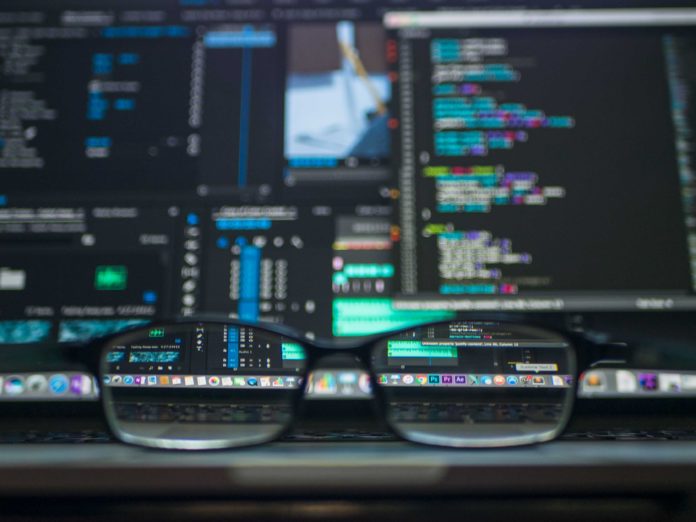 Artificial intelligence has and continues to make significant impacts on various sectors. Currently, businesses, healthcare, farming, filmmaking, and many other industries rely on AI-developed tools for various functionalities. Face recognition technology, personalized experiences, wearables, and AI chatbots are just a few innovations that have made artificial intelligence integral to every sector.

Choosing a coding language that complements AI algorithms is one of the many challenges developers face when creating AI projects. However, the bottom line is choosing a well-structured language and has the right set of libraries. To ease development, most programmers prefer Python for its wide library and frameworks. Software libraries feature pre-written codes that can help developers solve various programming issues.

Unlike other apps, Artificial intelligence and machine learning apps process data continuously, and Python’s library allows developers to access and transform data. Some of the common Python libraries include;

These solutions make it easy for programmers to develop their AI projects faster. However, developers still have to spend some time finding the perfect library for their projects.

Python language is like English, making the learning process easier. It has a simple syntax that allows users to handle complex systems comfortably and understand how different system elements relate. Since algorithms behind AI can be complicated, the simplicity of this language allows developers to focus on solving the AI problems instead of being worried about getting the technical details of the programming language right.

The ease of understanding makes it simpler to create AI models with Python. Besides, most developers agree that Python is intuitive compared to other programming languages. It can also be used for collaborative implementation, particularly if multiple developers are working on a single project.

A Stack Overflow survey done in 2018 found that Python is among the popular programming languages developers use globally and the 5th fastest-rising coding language. There are also over 140,000 repositories online with custom-built software Python packages. A language with a strong community is beneficial in many ways, especially with its open-source nature. Developers can share and discuss arising problems on forums to find solutions.

Python is also preferred for AI projects for its great flexibility. Developers can choose between scripting or OOPs programming options. Besides, they don’t have to recompile source codes and can be combined with other programming languages. Python’s flexibility also allows programmers to choose their preferred programming style, which can be;

Such unlimited flexibility reduces the possibility of encountering errors.

Computing AI projects is tasking, and developers prefer using a simple language that reduces technical baggage. Without a doubt, Python fits all the prerequisites of a good programming language for artificial intelligence projects. That said, aspiring developers looking to tap into the AI market and other purposes should learn Python. They can do so by enrolling in online courses or coding Bootcamps. Service members and veterans can apply for GI Bill Benefits to fund their education.