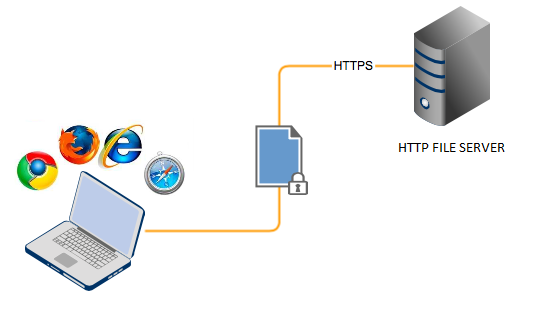 If you have ever had that moment when the blood drains from your face because you realize that you have accidentally lost some valuable data because of an overwriting error, you will probably have only done it once, as you immediately resolve to take steps so that it doesn’t happen again.

For those that live in fear of that scenario, solutions such as remote file server and file sharing could help you rest easy, and looking into file version tracking would also be a smart move.

As you might expect, version control and file version tracking is used extensively in a number of different applications, all of which share a common theme in that the user wants to be sure that they know what’s been changed and which version they are working on.

One prime example of its importance would be in relation to coding and the need for a developer to accurately record each current version of code so that they can trace their steps with ease.

It is also easy to understand why you would want that level of protection with all of your files as you don’t want to face the prospect of overwriting some elements of a document that you may not be able to recover again.

The key to successfully maintaining the accuracy and integrity of your documents and files often lies with your choice of software as well as the other control measures you have in place.

Having that level of control of your documentation becomes considerably easier if you have the right software that automatically gives you the right layers of protection that you need to avoid an overwriting disaster.

It is worth taking a moment to appreciate the mechanics of version control and how it works to protect you every time you open and use a file.

Version control is there to ensure that no one else is able to overwrite or amend data in the document without highlighting the changes and confirming who has worked on the document so that you can accept or reject the proposed edits that would change the file contents.

This means that every time you work on a document you know the history of its edits and you have control over the final version that you are going to rely on.

Removing the element of human error

If you are diligent enough you could create a series of versions of the same document so that you don’t lose any valuable updates by overwriting them.

That method will most likely prove to be less accurate and efficient over time than software that automatically tracks changes each and every time you work on a file.

The simple question you have to ask yourself is do you ever want to face the prospect of trying to recover data lost by being overwritten?

The obvious answer is no, and that’s why you should be interested in file version tracking.