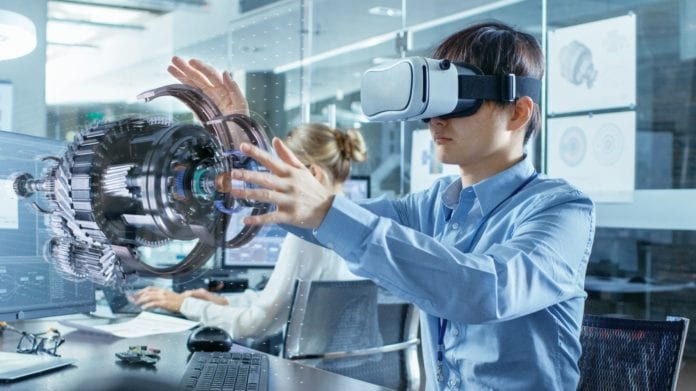 Manufacturing may have slowed down for the time being, but it is by all means temporary. It will nonetheless take significant time and a reliable vaccine before things can get back to complete normalcy. The tech we are about to discuss next, however, might contribute heavily towards making that revival of the manufacturing industry in the UK and abroad much faster.

Factory Workers Will be Getting Access to Wearable Smart Tech

Smart, wearable technology is a term that can be attributed to any modern device that has the following characteristics:

What Benefits Will They Bring?

In the industrial sector, smart wearables such as smart glasses and other sensory equipment will bring forth the following benefits to both workers and businesses that employ them:

When the traditional energy suppliers are either struggling or have already got themselves out of the grid, a number of favourable situations have put renewable energy on top of the list.

Due to the ongoing and indefinite lock-downs, the price of electricity per kWh has come down by 40% in May (as compared to May 2019). The companies that are still operating are quite hungry for business, as most of their consumers have been shut down. Now is the perfect opportunity to land business electricity deals for commercial ventures of any size, by using the highly competitive market and pitting the electricity providers against each other in a bid for the lowest/most ideal quote on Utility Bidder. Keep in mind that some of the tech mentioned here will take longer to become more practical or even available for mass distribution than others, especially due to the current setback. However, once things begin to ease up, expect most of what we discussed to make their presence felt in 2021.