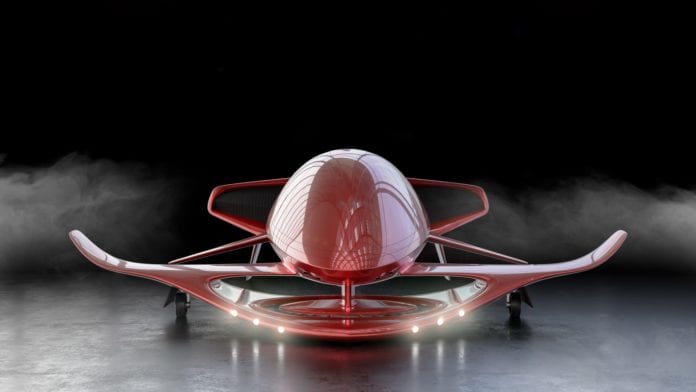 Like it or not, drones are becoming part of our daily lives. Once thought of as a figment of a science fiction imagination, drones are now the reality.

Drone technology is improving at an alarming rate, and its uses are expanding each day. Here’s what the future of drones may look like.

Industries That Use Drone Tech

Drone technology is continually evolving, and the industries taking advantage of drone technologies are ever-expanding.

The military is often the first industry to make widespread use of new technology. Such is the case with drone technology as well.

By some estimates, U.S. military spending on drone technology is set to exceed 70 billion by the end of 2020.

From surveillance to offensive operations, national defense spends heavily on drone technology. And it’s not just the United States. Militaries internationally are taking advantage of the tactical advantage drones offer.

The notion of a flying machine that can operate unmanned undoubtedly piques the military’s interest, and companies have found lucrative niches in supplying this type of technology.

Companies, like Prox Dynamics and Clearpath Robotics, specialize in drones for military use.

Eyes in the Sky

There is no better way to gather the lay of the land than with a drone. Drone applications will revolutionize geographic mapping.

The low cost and versatility of drones allow for constant updates. The result is secure, and up-to-date information on any landscape humans want to surveil.

Drones are ushering in a new era of express delivery. Companies like Amazon can now use drones to bring packages directly to your door.

And this trend is only set to continue. By all estimates, commercial drone use will add billions of dollars and tens of thousands of jobs within the next few years.

Uses for drones as a recreational hobby is gaining momentum as well.

As drone tech evolves, it will get more compact, cheaper, and more user friendly. The best mini drones for kids are fun and easy to navigate. Perfect for helping young ones learn about this new technology.

The Future of Drones

For anyone who wants to know what the future of drones might look like. Look at the present.

How we use drones today will clue you into how we will use them in the near future.

One thing is for sure. Uses for drones will influence every industry and sector of the economy.

So warm up to your new robotic, flying friends. For more useful articles, check out our blog.