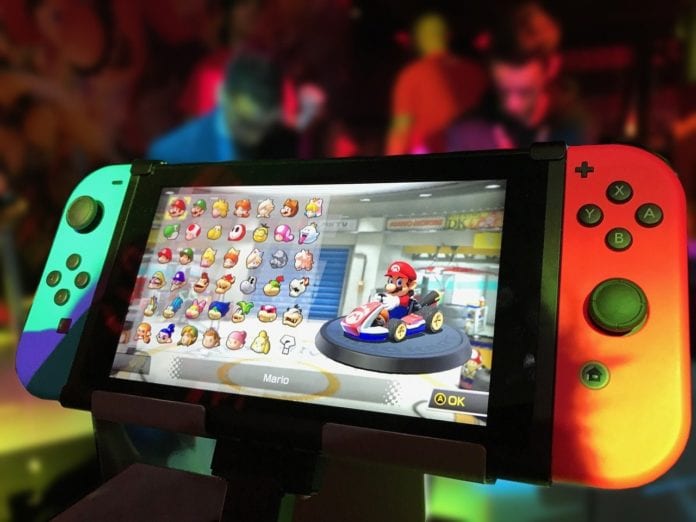 Have the Blurred Lines of PlayStation and Xbox Finally Ended the Console Wars?

Growing technology in recent years has led to a change in how people interact with the gaming industry. A decade ago, Sony and Microsoft were locked in a never-ending battle as gamers chose between the PlayStation by Sony and its rival, Microsoft’s Xbox. Supporters of each would vehemently defend their chosen console: one had better multiplayer mode, the other had expansive games. Both were different, and both were considered the pinnacle of gaming technology by their respective advocates. But, has this line between the consoles become blurred in recent years?

The Blurred Lines Between Consoles

One of the main selling points of each console was the exclusives that it offered. While Xbox had Halo and Gears of War, PlayStation boasted God of War, The Last of Us, and Marvel’s Spider-Man. One of the main criticisms of console exclusives is that gamers are unlikely to buy both. Diehard PlayStation fans can’t claim to never be intrigued by Xbox only releases and vice versa.

So, to really experience the whole realm of gaming, more than one console is required. So, what’s changed? Well, the way we interact with gaming has – but new ways of playing games being introduced (e.g. via cross-compatible consoles) means we don’t have to make a choice – so we could be abandoning the restrictive console wars if this was taken to the next level.

The Changing Nature of Gaming

A bestselling console, the Nintendo Switch offers exclusive gameplay – it has no direct competitors for the kind of games it offers and the gameplay styles it focuses on. So, there are no hard decisions for players to make here. We are also seeing exclusive games being released for other consoles, as Sony announced earlier in 2020 that it would bring out a series of games for the PC, including Horizon: Zero Dawn. It does offer distinctive gameplay, while the lines between Xbox and PlayStation have blurred. To many, they are essentially the same console, now only offering a few different titles.

One of the biggest proponents of change in this respect is the advent of other forms of gaming. Mobile gaming, for instance, means that those with almost any smartphone can download and play popular titles – such as Epic Games’ Fortnite and other previously console focussed RPG and FPS titles.

With no barrier to engagement (no console purchases needed as players already have access to their phones), this allowed for the titles to be introduced to an even wider demographic. People were joining the ranks of gamers without ever being involved in the tribalism of the console wars. While games such as Animal Crossing, for example, appeal to a different kind of consumer than console-specific first-person shooters would.

Moreover, gaming on the PC has also introduced new people to the world of gaming. Social media sites, such as Facebook, brought out a series of games that showed those who had never held a controller how interesting the industry could be – with games like Farmville or Mafia Wars in the early 2010s. While consoles are often led by the genres that can be made into games that fit the style and controller functionality, the PC is versatile enough to offer a wider range of gaming genres all for one machine that most people already have.

Downloadable games like The Sims offer slice-of-life gameplay, while Minecraft allows players to either create or fight, and Fortnite and League of Legends offer full multiplayer battles. Players can experience a different form of gameplay altogether on mobile or PC by playing online slots. These games tie together classic slot gameplay and a variety of different visual themes – from Ancient Greece to the Norse Gods to games based on popular TV shows like Deal or No Deal. All of these different genres and gaming styles can be accessed from the PC, which helps fight the system’s corner in terms of gaming versatility.

The changing way we engage with gaming technology has put a stop to the ongoing console wars. In order to compete with new modes of gaming, they have grown too similar and become almost indifferentiable. With mobile gaming taking more than 50% of all gaming revenue, it’s clear that buying and being loyal to one console isn’t how we enjoy playing. The restrictive nature of version exclusives and having to make a costly decision have led people to find alternative means of gaming. These include standalone consoles, such as the rival-free Switch, or PC and mobile gaming that doesn’t require any excess outlay. Perhaps a desire to not be boxed in will have finally ended the seemingly never-ending battle.