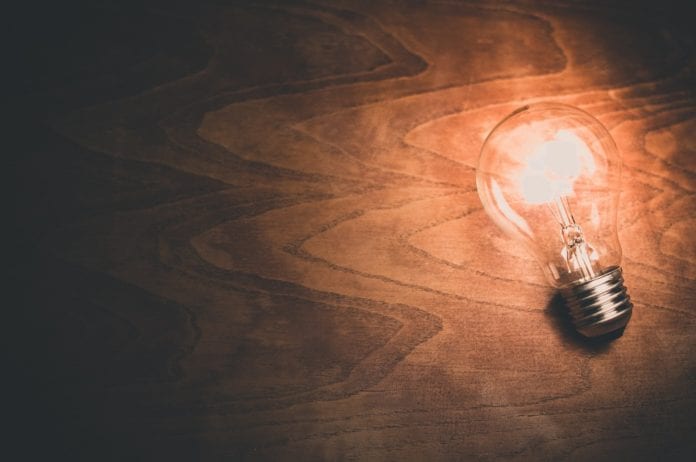 While we rely on a lot during our day to day lives, electricity might just be the most important. It does so much for us, and most of us simply take it for granted. Without it, your home would be dark, you could never watch TV or play video games and you wouldn’t even be able to read this article right now.

Whether you use a service like EnergyBot to find the best providers or not, essentially everyone uses electricity in some capacity. In fact, the average American household uses over 10,000 kwh annually. However, they don’t all get it from the same place. There are several different providers of this electricity that people can decide to work with.

With that in mind, let’s look at 10 of the top electricity providers in the USA.

Dominion energy is based out of Virginia and supplies electricity to many states, including Virginia, North Carolina and South Carolina. It also supplies natural gas to many states around the country. It has over 20,00 employees and well over $13 billion in sales every year and the market value of the company is around $60 billion.

Exelon, which is headquartered in Chicago, is a massive electricity company that has about 10 million customers across the country. Illinois, Maryland, Delaware and New Jersey are just a few of the areas served by Exelon. Exelon is the largest electric parent company in the country, with over $33 billion in sales and a staff of over 30,000 people.

With over 7 million customers in six states and a capability to generate almost 60,000 megawatts of electricity, there is no doubt that Duke Energy is among the largest electric companies in the country. Based in North Carolina, Duke employs nearly 30,000 people and they have over 250,000 worth of distribution lines.

NextEra is one of the largest and most valuable electric companies in the USA, without a doubt. Headquartered in Florida, NextEra serves millions of people across the USA and also parts of Canada. It has a market value over nearly $91 billion, making it among the most valuable utility companies in the USA. They are also the world’s largest renewable energy generator when it comes to wind and solar power.

With its headquarters in Atlanta, Georgia, Southern Company provides electricity and gas to millions throughout the south. They serve Alabama, Georgia, Mississippi and several other states in the area. With an operating revenue of well over $20 billion and a staff of more than 30,000, they are truly one of the largest and best electric companies in the country.

Eleven different states and over five million customers utilize the services of AEP (American Electric Power). It is based out of Columbus in Ohio and is one of the largest generators of electricity, with a capacity of 38,000 megawatts. It’s electricity transmission system is also one of the biggest in the country as it extends almost 40,000 miles.

Xcel Energy is an electric and gas company that is based out of Minneapolis, Minnesota. It serves over 3 million electric customers alone, in eight different states that range from North Dakota to Texas. Xcel has lofty goals to deliver 100 percent clean energy by 2050, making it the first utility company to do so.

This company is the primary electricity supplier for Southern California and is one of the largest electric companies in the country. Over 14 million people in 50,000 square miles are customers of Southern California Edison. They also operate water and gas utilities and are quite reliable with few outages and when they do occur, they are often quite short.

Con Ed, as it is often known, is an incredibly large investor-owned electric company that is based in New York City. It has many different subsidiaries and provides electric and gas utilities to New York City and the surrounding area. The company has over $10 billion in annual revenue and around 15,000 employees.

With a headquarters in Allentown, Pennsylvania, PPL provides electricity and other services to over 10 million people in Pennsylvania, Kentucky and even in Great Britain. Their revenues are just under $8 billion per year and was founded 100 years ago. They are a parent company for 7 different utility companies and have a capacity to generate 8,000 megawatts of energy.

In conclusion, we hope this article helped you learn a little more about some of the top electricity providers in the USA. They are far from the only options, but are among the most popular and high-quality.