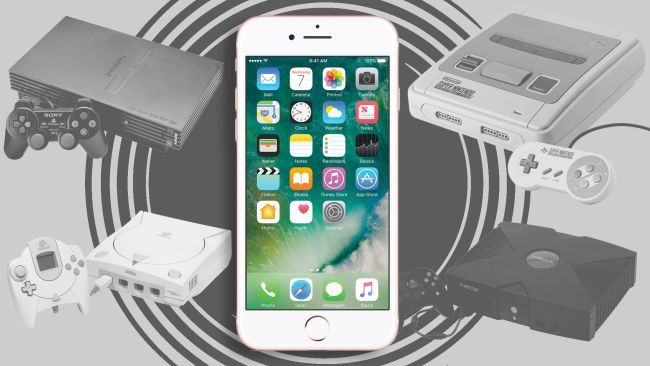 Gaming is currently the biggest source of entertainment on the planet, with a reported number of 2.2 billion people (around 1 in 3) being a gamer at some point in their life. As manufacturers acknowledged that there’s a big demand, they worked hard to find new ways to supply this demand.

If you want to game in 2020, then you’re in luck. You aren’t limited to building your own PC or commissioning one from custom PC builders, and you don’t have to even have a console – all you need is a phone and a controller. And internet. You still need internet (for now).

All this sounds good, but surely the quality is bad, right? We’ve all heard about how Google Stadia promised smooth gaming, and then delivered an abysmal gaming experience after promising 60 fps and 4K gaming in your browser. Well, believe it or not, where Google failed, NVidia succeeded. Let’s talk about GeForce Now, one of the best game streaming services out there.

Basically, all you need to stream AAA games to your phone is an already existing game library (you need to own the games you want to play on PC), a good Wi-Fi connection, a wireless Bluetooth controller (ideally Xbox One controller), and a compatible smartphone.

The first thing you need to do once you have all of these things is to download Nvidia GeForce Now. This is a streaming service available on Android devices which allows you to play games you own on a mobile device. You can find the app on Google Play Store.

After you’ve downloaded the app, you’ll be prompted towards the sign-in screen.

When opening a game, you’ll be prompted towards the login screen. Nvidia specifies where you need to own the game to play it. For instance, I had an Origin version of Frostpunk, but when loading it up in the GeForce Now app, it said Frostpunk (Steam), meaning that only the Steam version could be linked. After you’ve logged into your game, you’re ready to play!

Note that there are games who can be played with a controller, like The Witcher 3, and other games, like Frostpunk, that require a mouse and keyboard. You can get a wireless mouse and keyboard to play tycoon and city-building games, and even other titles, but the position is kind of awkward since you also need to stay pretty close to your phone’s screen.

Here, you’ll also be able to select which kind of account you want to use. You can currently get the premium version of the service for 5.79 US dollars per month, with a three-month free trial period. This gives you extended session length. The free plan provides the same features, but you’re limited to 1-hour sessions.

GeForce Now is easy to use, but you still need to put in a little effort to make things run smoothly. For starters, if you’re going for a controller, we really recommend you get an Xbox One Bluetooth controller, which is the most compatible controller for PC gaming, with a dock for your phone. This way, you have a handheld, all-in-one console, maximizing your gaming experience.

It’s also important to play over 5 GHz networks, so check if your router has the ability to transmit 5G, set it up, and connect to it. You’ll be getting the best graphics and the best input latency if you have the fastest connection.

Most games you own are definitely available on GeForce Now. The library is huge, and any gamer can find something they like. If you play a lot of competitive games, we’re going to suggest that you steer away from playing ranked, as it can be frustrating.

Play single-player titles or casual multiplayer games, all of which are being run on Nvidia’s 24GB PNY video cards. You’ll be getting stunning visuals, provided you have the internet to support high transfer rates.

GeForce Now is a good alternative to gaming laptops if you want more mobility. For gaming on-the-go, it’s an amazing service, provided there’s high-speed internet where you’re going. It’s also a great way of playing games you own but can’t run on your current hardware, as it’s very affordable, and gives a pretty console-like experience. If you’re on the ropes about the service, remember that you don’t have to spend a dime to try it out.

Will Russia's Olympic Ban Shred the Culture of Doping?