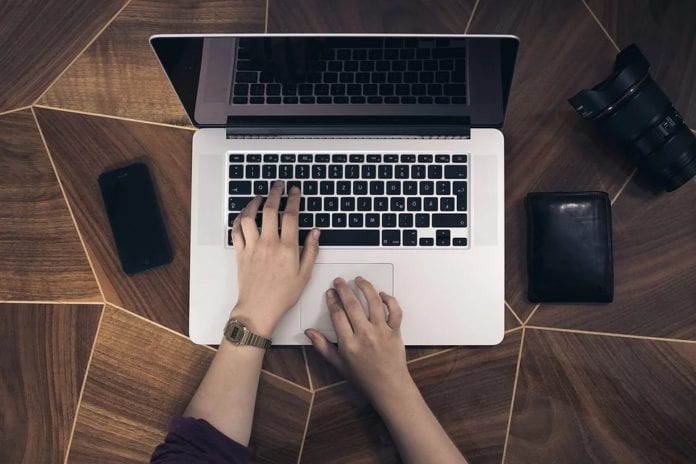 The development of technology is moving upward, with automation being the critical factor in future devices. Self-driving cars and automated data systems are now to be the norm for more and more industries.

But the development of new technology isn’t always met with praise. For example, the newly released technology of VR headsets is open to the public through various forms and models. However, issues like price ranges, setup concerns, and VR-induced nausea, a common experience among VR users, plague this technology.

With every new tech on the rise, there are drawbacks and issues that consumers struggle with and the manufacturers need to address. Among the many troubles that gadget users face are overexposure and cyberaddiction, which have been plaguing everyone for years now.

Beyond the general effects of the gadget use putting a physical strain on the human body, it also has an unnoticed internal impact on the body. Unmitigated exposure to devices can lead to a few illnesses that may be harmful in the long run. Here are three health problems you can get from too much gadget use.

Most, if not all gadgets, emit blue light, which unknowingly prevents the production of melatonin, a sleep-inducing hormone. Unregulated exposure to blue light is the reason people who use devices have broken sleeping patterns.

People who consider themselves night owls and use gadgets more effectively during the night are prone to having this disorder. Their sleep is delayed by two hours or more beyond the usual socially acceptable bedtime. This, in turn, results in waking up late in the morning.

For those who are already suffering the effects of DSPS and also have sleep apnea, purchasing the right CPAP mask is a viable medical option. Using CPAP, or continuous positive airway pressure, will regulate the airflow in your throat such that the throat doesn’t collapse as you sleep.

A cyberchondriac is a person who continually seeks medical solutions on the internet from a feigned, exaggerated, or assumed illness. Cyberchondriacs often have recurring health anxiety because of their compulsion to figure out what their disease is on their own.

With the advancements of technology, people are less motivated to seek medical professionals and prefer the results of self-diagnosis through the internet. As cyberchondriacs are commonly untrained medical professionals, they research symptoms and the closest diagnoses that match them. The more alike the signs on the web are to their own, the more prone these cyberchondriacs are to think that they have it.

The dangers of jumping to conclusions are not only the wrong self-diagnosis but also the desire to get it confirmed. A recommended solution to cyberchondria would be to avoid self-diagnosis and to seek professional medical help during medical emergencies.

Much of people’s use of gadgets is through using social media platforms. Though social media’s advantages of connecting with other social circles are enticing, these can also be a source of social isolation and anxiety.

Internet users between ages 19 and 32 who show high activity in social media platforms feel more socially isolated compared to those who don’t. A link indicates that people who show a high frequency of use on these platforms are prone to depressive episodes, substance abuse, and poor self-esteem.

To reduce one’s feeling of social isolation, unplugging from the net is a soft cure to the sense of social media anxiety. With the internet’s constructed personas that look “perfect” to those with anxiety, it’s essential to realize that the internet’s standards are superficial, if not fake.

Though the advancements in technology have been beneficial to people so far, it’s not always smart to rely on it for your daily functions. Going for an analog lifestyle can sometimes be a healthier alternative instead of leaving everything to automation.

Technology is moving surprisingly at such a fast and alarming rate to be a significant part of our lives. From your personal social media profiles to your private social security data, all things regarding your identity are starting to be digitized and automated.

A Tiny Man-Made Spacecraft Is Orbiting A Giant Asteroid 117 Million...

GizmoCrazed - July 19, 2011 0
It has been officially confirmed that an unmanned NASA spacecraft, Dawn, which travelled around 117 million miles from Earth has reached the orbit of...

The Astounding Engineering Behind the Giant Magellan Telescope