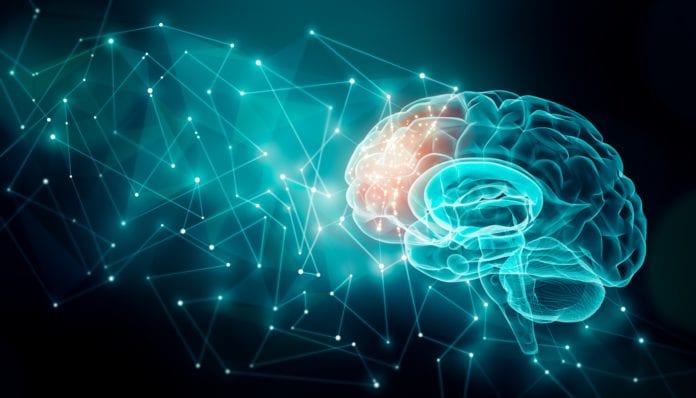 Even though we know so much more than we did a century or even 20 years ago, the field of neuroscience is still in its infancy. The positive side is that there are still so many discoveries yet to be made.

The National Institute of Health (NIH) alone was given a budget of over $1.5 billion for their Brain Research through Advancing Innovative Neuro-technologies (or BRAIN, for short) in 2017.

2020 promises to be a year full of breakthroughs. Read ahead to see the top trends to watch for in the coming year when it comes to trends in neuroscience.

The History of Neuroscience

It has taken mankind tens of thousands of years to obtain the level of knowledge we have today.

The Ancient Egyptians, despite their advanced medical knowledge for the time, were clueless when it came to the brain. They often preserved their pharaoh’s vital organs for use in the afterlife. However, they discarded the brains because they did not believe it was useful for anything.

It wasn’t until late in the 18th century when the electrical activity of the brain was described by Italian scientists. They described this using dissected frogs. This is the basis for modern neuroscience.

Top Seven Trends in Neuroscience for 2020

Once a barely understood field, scientists are working around the clock on many different projects in the field of neuroscience.

If you think you’ve seen it, you’re invited to read this list. Here all the seven most incredible trends in neuroscience topics we’ll be discussing in 2020.

If we told you a few years ago that people with Alzheimer’s disease might want to try virtual reality (VR) therapy, you would understandably have your doubts. This painful disease is much too common and continues to frustrate researchers looking for a cure.

In England, researchers conducted a study on patients with dementia by having them use a VR headset to explore one of several virtual environments. Feedback was then collected from the patients and their caregivers.

The patients were able to recall once-forgotten memories and their behavioral symptoms improved. The study was rather small but the results were significant enough to warrant further research in the coming years.

2. Controlling Programs with Your Mind

This could be a world of difference but those of us with difficulties typing or otherwise using a computer. Mark Chevillet, a neuroscientist working for Facebook, is leading a program that will allow people to record text using only their thoughts.

Hands-free options, such as voice command, already exist but people don’t like using them at work. Such as device would harness signals given off by the brain.

There is great potential for anyone to improve their efficiency at typing. Chevillet hopes his program will allow users to mind-type over 100 words per minute.

Imagine a bunch of tiny brains being grown in a laboratory. Sounds impossible, not mention a little creepy, right?

Neuroscientific researchers use human stem cells to create functional organoids that are eerily similar to the real thing, just smaller. There is great potential to study the pathophysiology of neuropsychiatric conditions using the stem cells of people with said conditions.

On a more experimental level, scientists are working on giving these mini-brains the ability to sense their environment using artificial retinas, for example. At what point, if ever, will one of these creations become a living thing?

Have you ever wondered what it would be like to take the capabilities of a smartphone and transfer them to your mind? Imagine if you need to look up directions to somewhere, you just mentally bring up Google Maps?

Defense Advanced Research Projects Agency (DARPA) has been working with several universities on what they call a Neural Engineering System Design program.

The goal is to develop an implant that allows communication between our brains and the digital world. What would you do with that possibility?

Over the last several years, our understanding between our brains and our ‘second brains’ has grown considerably. We now recognize the way our gastrointestinal microbiota can affect our behavior.

Slowly but surely, we are now drawing links between our GI health and neurological conditions, like Alzheimer’s.

They always said that you are what you eat. It appears that there may be more behind this common phrase than meets the eye.

For many years, becoming paralyzed was seen as a permanent injury. Once your nerves were injured, that was it. There was no coming back.

Now, we know a lot more about neuroplasticity and the capacity for neurons to regenerate. However, it doesn’t have to end there.

Electrical implants can be placed the stimulate the spinal cord. This allows the patient to propagate the nervous signal through the nerves to the muscles. This can be used to help people walk after a serious trauma.

Mice have always been a close ally to scientists. Countless mice have dedicated their lives to the furthering of science. Today, researchers have developed a way to record their neural activity in vivo.

This type of study requires them to keep their little head still for, at least, several minutes at a time. Voluntary mouse head fixation can be achieved through a genius device that trains the mice how to stay still during the tests.

This allows their brain signals to be studied during rest. The potential contributions to neuroscience and new medical discovered are incalculable.

The Future of Neuroscience

Neuroscience is a rapidly and constantly evolving field. That what is breaking news today might be completely debunked as junk science tomorrow.

Imagine what the next decade will hold in store for the future trends in neuroscience. Stay informed and keep an open mind for what the future holds for you.

Bookmark this site to stay ahead of all the trends when it comes to science and technology.

GizmoCrazed - November 23, 2018 0
There's really no way to rehearse landing on Mars. You can simulate it, sure, but the most valuable lessons are learned during actual attempts....