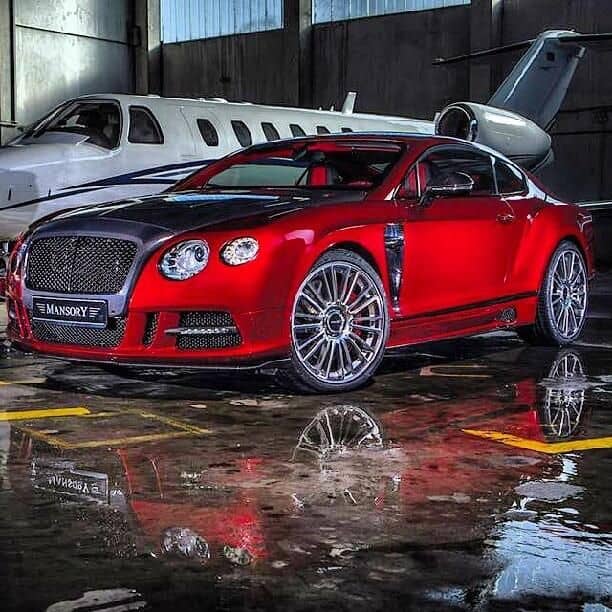 When somebody purchases a luxury car, they are not only purchasing autonomous driving capacity, heated back seats, and a super advanced infotainment system. The customer is also investing money in prestige.

Class is what you receive when you get a high-end Audi, Lexus, Benz or the like. This is what attracts extra attention in the streets. Luxury cars manufactured by non-luxury brands feature a lot of goodies, but they do not have the prestige a luxury car can offer.

In the US market, it is uncommon for a regular brand to sell a vehicle which can compete in the same class as existing luxury brands.

One brand that cannot be left off of any list is Toyota. The Toyota Century is a large, four-door, full-size luxury car. The Toyota Century Royal is currently used as the official state car of the Japanese Emperor. The Emperor’s Century Royal is a one-off that cost $500,000 and was manufactured at the request of the Japanese Imperial Household Agency.

The Chevy is another non-luxury model that has enough amenities to be classified above the base vehicles.In a standard BMW 3 Series, features like remote keyless access and navigation are extras. However, in the $47,600 Chevrolet, these features are offered as standard. The Chevrolet SS may be a little rough for the taste of most luxury car buyers. The car is also packed with a 415 horsepower V8 engine that blows any luxury car with its price value out of the water.

This Hyundai model is a large four-door luxury car, with the 2019 model having a price tag of $65,000. During the making of the first generation, a limousine model was made for the Korean VIP market

This full-size luxury car is the predecessor of the Hyundai Equus, starting at a market value of $69,350 for the latest model.

The car was also known as the Genesis EQ900 until 2018. The car has a slight resemblance to the Aston Martin and Mercedes which can be hired for reasonable prices from exotic car rental atlanta, and all models include an eight-speed automatic transmission.

Another car that resembles the Aston Martin and possesses the luxury compliments of a Lexus. If you do not mind the Ford logo, then this could suit your luxury car needs.

Denali is vastly gaining prestige independent of a premium luxury brand. The various Denali models have featured chrome on the grills, window sill, door panels and side mirrors along with aluminium wheels. The Denali’s Magnetic Ride Control suspension makes the car almost as fluid as a luxury sedan.