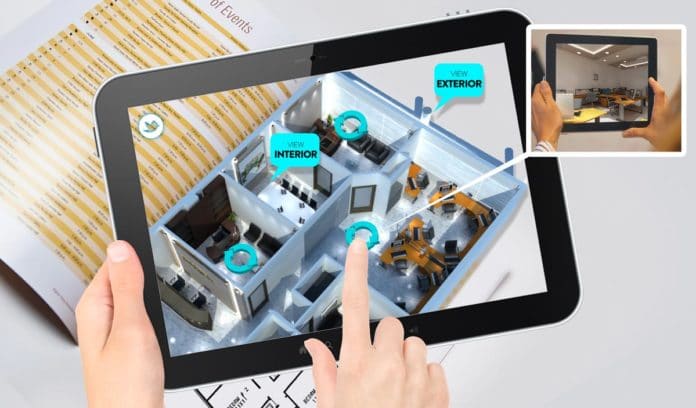 It is a well-known fact that advancements in technology can bring drastic changes to our ways of life. New professions and occupations appear daily while the ways we did old ones constantly change and improve, usually for the better. Sometimes though, a profession might even become obsolete and cease to exist. As it is with everything, there are pros and cons with such advancements and while some praise welcoming changes, others might be dissatisfied. The Luddites first come to mind and their movement of smashing textile machinery, not liking the way those replaced their hard manual labor. However, for architects, the path doesn’t look so grim, at least not yet. Changes that technology constantly brings to these professions are drastic and change the ways of our approach to it time after time, but mostly in a good way. As is generally the case, computers can do a lot of tasks with much higher precision and for a lot less time than humans. For that reason, a first massive leap in architecture, in the modern age, was when computers began to be used for drawing. Even though they were still nowhere near as fast and powerful as they are today, they completely shifted the way we do things. Internet is filled with old-school beautiful, hand-drawn plans or pictures of multiple architects kneeling on the floors of huge rooms, drawing enormous plans the same size. All of that had its charm, and people still enjoy hand-drawn plans and architecture, sketching, and visualization, but, compared to today and from a productive standpoint, that was extremely slow. That was the only way back then and things did get done, as we have beautiful buildings to prove it, however, with a modern computer, one man can do the job of an entire bureau that operated a couple of decades back. Nowadays computers offer us ways of drawing with absolute precision, without the need for big desks and lots of equipment. They give us the option of having endless iterations and variations of every detail in a matter of seconds. We can undo and recreate any part of a project with ease and change the scale infinitely, zooming in or out as much as we need. All of which would take endless hours of work and planning just a generation ago. The best thing in all of that is that technology never stops improving. With powerful components, new gadgets, augmented and virtual reality, the process of architecture planning becomes easier and more intuitive every day while, on the other hand, helping non-architects just as well. Not everyone has a trained eye, the ability or even a will to imagine what a house would look like based on a couple of scribbly sketches or construction plans, which is exactly where AR and VR come into play. One of the best ways to convey an idea and show the picture of a future building, interior decoration, landscape architecture, etc. at the moment is through photorealistic CGI. Through these renders, we get impressive images which can today look as good as the original photo. However, AR and VR are bringing all of that one step closer to realism. The development of these tools is still at an early stage, but we can already use Virtual Reality goggles to walk ourselves through a not-yet-existing house or an apartment, go outside and look on a landscape through the phone or tablet, placing our future house, and even interact with it. Apart from letting you play the best porn games, new technology offers so much and we can only wait and see.

GizmoCrazed - June 11, 2018 0
At CES in January I was pleasantly surprised by the LifeDoor, a smart home gadget that’s actually worth having. These little boxes automatically close...

Does Climate Change Mean You Should Fly Less? Yeah, Maybe