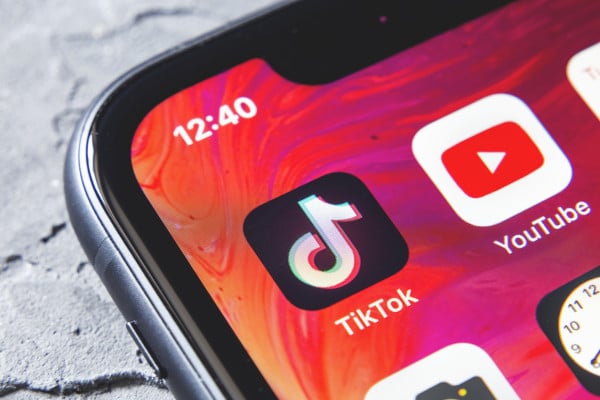 TikTok is being investigated in the U.K. for how it handles the safety and personal data of underage users. According to the Guardian, information commissioner Elizabeth Denham told a parliamentary committee that the probe started in February, after the U.S. Federal Trade Commission levied a $5.7 million fine against TikTok for breaking children’s privacy law.

The investigation will also examine if the popular app, owned by ByteDance, violates the General Data Protection Regulation (GDPR), which requires companies to put special protections in place for underage users and provide them with different services than adults.

The FTC’s investigation, which began when TikTok was still known as Musical.ly, ruled that the app broke the Children’s Online Privacy Protection Act by failing to seek parental consent before collecting names, email addresses and other personal information from users under 13. The ruling resulted in an age gate being added to an app that prevents users under 13 from filming and posting videos on it.

ByteDance, the Chinese media startup now valued at $75 billion, told the Guardian in a statement that “We cooperate with organizations such as the ICO to provide relevant information about our product to support their work. Ensuring data protection principles are upheld as a top priority for TikTok.”