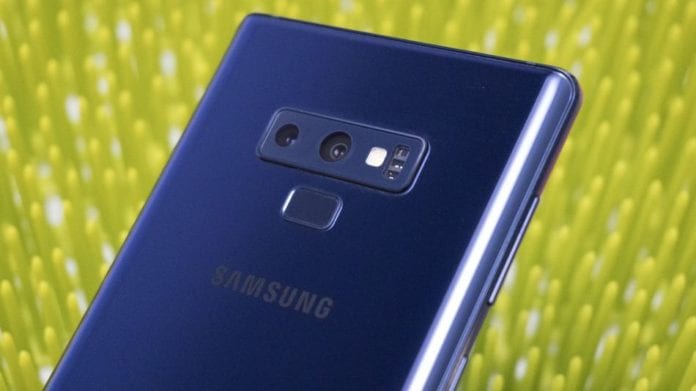 We still aren’t entirely sure what’s going on with the Galaxy Fold, but we now know when Samsung will show off its next big flagship phone.

The company sent out invitations for its next Unpacked event, set for Aug. 7, when Samsung is expected to reveal the Galaxy Note 10. The event will kick off at 4 p.m ET at the Barclays Center in Brooklyn, and will also be streamed on Samsung’s website.

The invitation itself features a stylus — an obvious reference to the Note’s S Pen —and what appears to be a camera lens. It’s less clear what the camera is supposed to hint at, but leaks and rumors suggest the Note 10 will have no shortage of cameras. 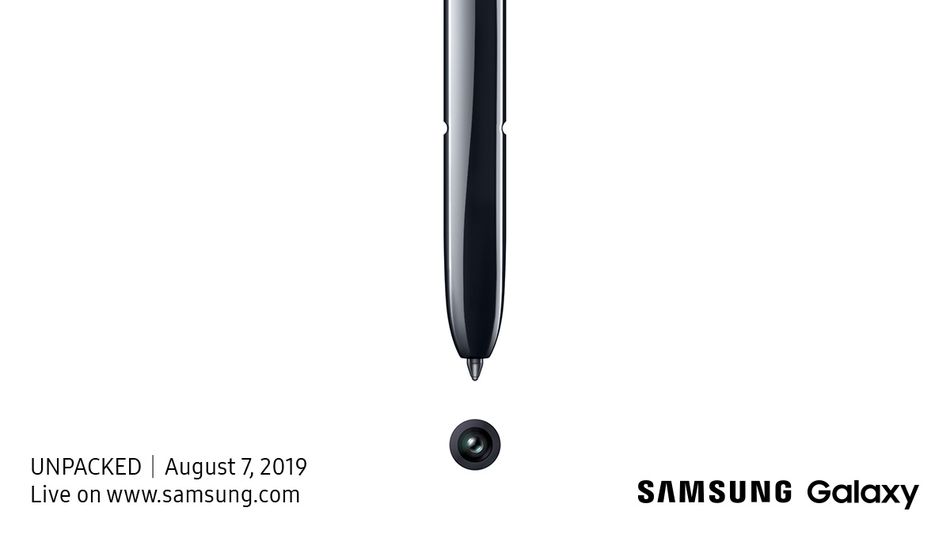 The invitation for the August Unpacked event appears to show a stylus and a camera lens.

This year’s Note 10 could differ from previous versions of the phone in another major way: there could be more than one of them. Rumors have been swirling for months that Samsung could release as many as four different versions of the Note 10, with more recent reports suggesting there will be at least two: a Note 10 and “Note10 Pro.”

Samsung also seems poised to pull an Apple and kill the headphone jack (perhaps because it now has its own AirPods competitor in the Galaxy Buds). Other leaked renders show a center “hole-punch” style notch, and four vertically-positioned rear cameras.

The Galaxy Note line has always been Samsung’s most ambitious, with the company cramming its most advanced tech into its most expensive phone. The launch’s August timing also once again gives the company the chance to upstage Apple, which isn’t expected to release its new iPhones until September.

But the Note 10 launch will likely take on extra significance this year, following the disastrous Galaxy Fold rollout. Though the highly-anticipated foldable phone was revealed at a massive event in February, early testers reported serious screen issues. The handset has since been repeatedly delayed.

While questions about the Fold debacle, which Samsung CEO DJ Koh reportedly called “embarrassing,” won’t go away any time soon, the Note 10 will be an opportunity for Samsung to show off its most innovative phones that are actually ready to launch. 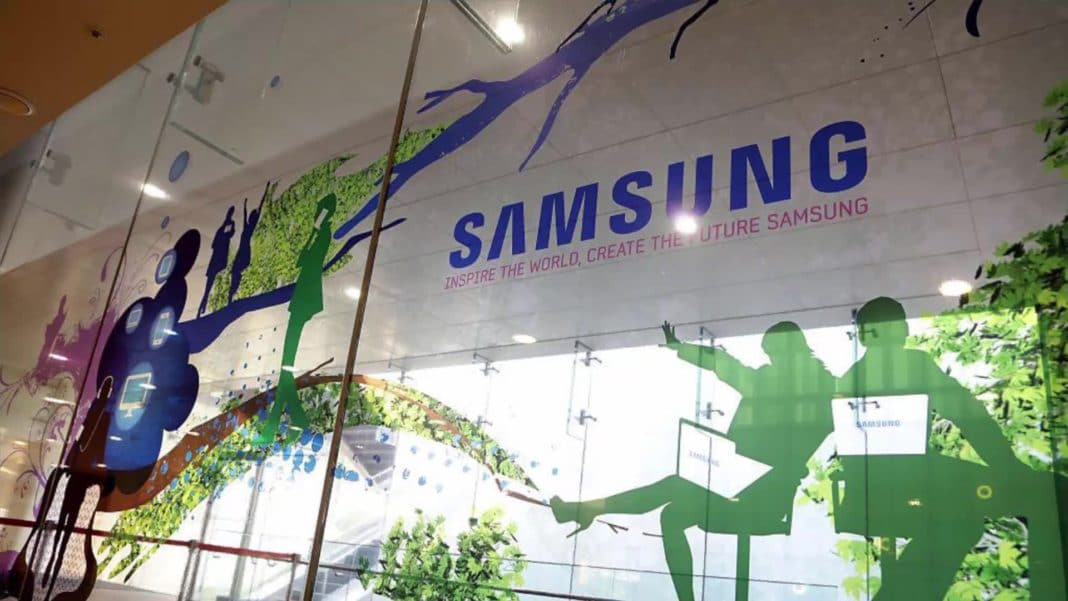