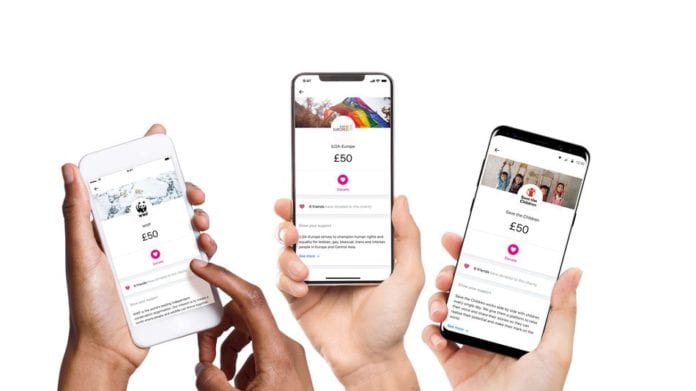 Revolut is a UK-based financial services company that offers clients a bank account and a pre-paid card, with many of its services free or incurring a lower fee than you’d get from a typical bank. It’s now also offering a new feature that makes it really easy to donate to charities — every time you make a payment.

The feature, called Donations, lets you round up your Revolut card payments and donate the spare change to a charity of your choice. The service is kicking off with three charities: ILGA-Europe, Save the Children and WWF.

The pre-paid card already has a nifty feature called Vaults, which allows users to have every payment amount rounded up and the spare change placed into a savings account of sorts. 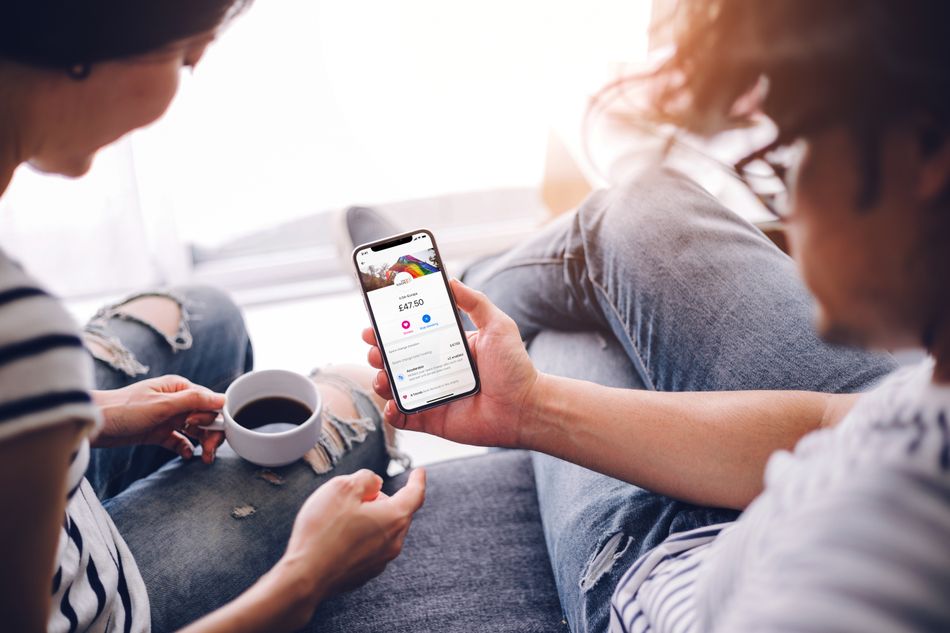 With Donations, Revolut has applied the same principle to donating, making it simple to give small amounts of money to charities. The company will also offer users the possibility to make one-off donations or set up recurring payments to charities of their choice. There’s no minimum donation amount, and donations can be turned on and off at any time.

Revolut says it has chosen the three selected charities to kick off the service, as they’re likely to appeal to the company’s five-million-strong, global user base. The company plans to add more charities “throughout the year.”

Revolut also points out that “100 percent” of the amount donated by customers goes to each charity, with Revolut itself charging no fee.

“We’re thrilled to partner with Revolut to offer seamless giving solutions, allowing users to be part of the LGBTI movement and this transformative change through their everyday transactions,” said Anna Shepherd, Fundraising Manager at ILGA-Europe. 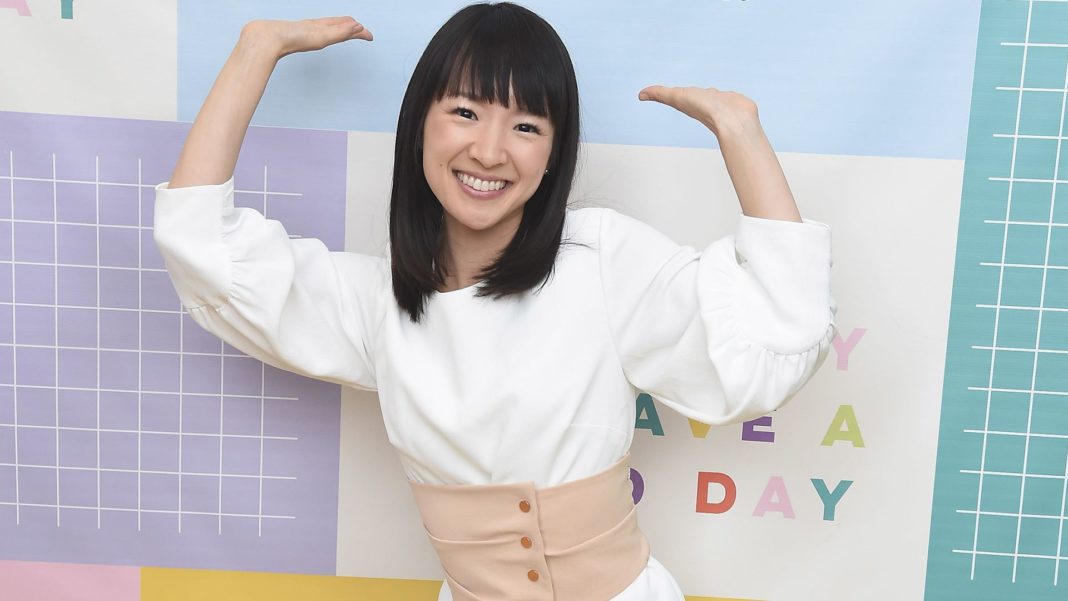