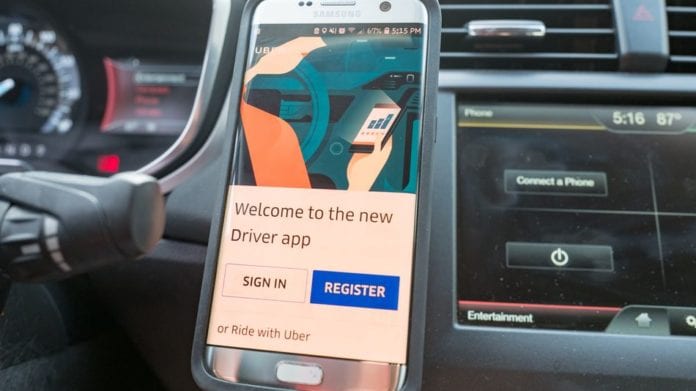 Uber and Lyft keep changing how their drivers get paid. Along with all the confusion, some drivers are feeling short-changed. Now a new online tool is available that collects driver receipts and crunches the numbers to find out how much the ride-hailing apps are taking from drivers.

Transportation media outlet Jalopnik is investigating what it believes are unfair pricing structures, with Uber and Lyft taking as much as half of fares in some situations. Starting this week, the site is trying to collect as much driver trip payment data as possible.

Uber’s average earnings — the amount it takes after driver earnings are deducted from what a rider pays — is 22 percent of a ride, globally. Lyft calls this a “platform fee.” On its website it describes it as “the difference between what the passenger paid and your driver earnings, tips, tolls, and other charges (like airport fees and taxes).” In Lyft’s IPO filing, Lyft revenue from all bookings (including e-scooters and bike rentals) was 26.8 percent.

Last year, Uber changed its surge structure, and earlier this year, the company changed pay rates in the Los Angeles area. In the past few months, Lyft switched up its surge pricing system, called Prime Time, and replaced it with Personal Power Zones. It’s hard to keep up.

Surge pricing is based on high demand for rides and a limited supply of drivers to give those rides — so the price goes up for riders. But there’s concern that during these high-fare periods, Uber and Lyft are taking more than that roughly 20-percent amount.

That’s where Jalopnik’s fare receipt collection site comes in. The outlet hopes enough drivers submit info about their fares to prove “Uber and Lyft’s new surge fares screw drivers and riders.” The site needs a substantial number of receipts to calculate what percentage Uber and Lyft are taking — based on a representative sample. In the first 24 hours since launching Monday, Jalopnik said it received more than 1,000 submissions from drivers.

The site asks questions about where you were driving, how much the rider paid, whether it was a surge period, and if Uber or Lyft lost or earned money. You can upload a screenshot of your digital receipt — both Uber and Lyft break down the earnings on each fare, showing drivers any surge bonuses, promos, tolls, and actual trip distance and time.

Lyft says its average hourly rate for drivers is $30.84, including tips and before expenses like gas and insurance. In the past two years, Lyft says, the average hourly earnings for drivers has gone up 7 percent. Uber has paid roughly the same hourly rate over the past five years for UberX trips, despite perceived fluctuations in pay. Uber’s hourly wage is calculated as the average trip earnings, average surge, and trips per hour.

This all could easily be an exercise to show that Uber and Lyft are taking as much as they both lay out, or it could show where the driver pay system breaks down. The more receipts the better. 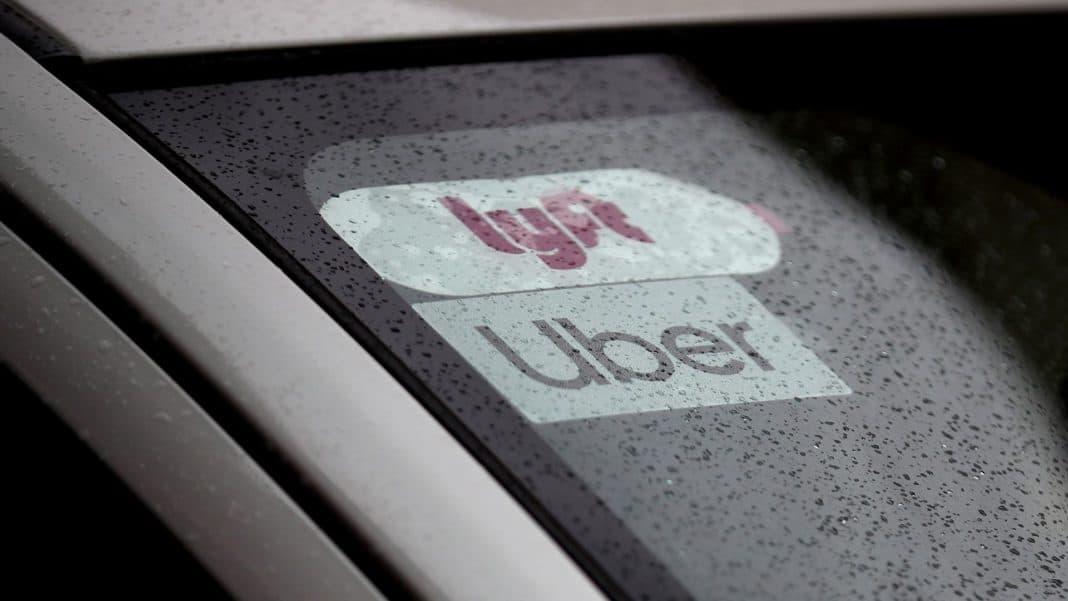