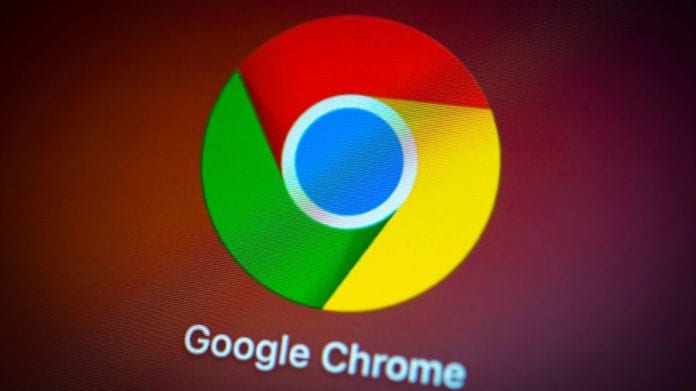 We can see which tabs are playing audio and we can mute the tab (or the entire site). But soon, it’s looking like Chrome users will get yet another measure of control over their browser’s audiovisual experience.

A new Global Media Controls (GMC) feature has been switched on in Chrome Canary, Google’s first line of defense for testing out changes and updates for the widely used web browser. The Canary update appears to have first been spotted by ZDNet.

The “GMC” thing is basically just a fancy name for on-demand Play/Pause controls. In its current form — yes, this could all change before it goes live for real — the button appears right in your toolbar, the same place you find icons for extensions like LastPass, just to the right of the URL bar.

Selecting the icon makes a pop-up window appear, showing whatever’s currently playing alongside a simple set of standard media controls. The feature (as of now) works with audio and video both, and lists everything — even if it’s playing in another tab or window.

That should be welcome news if you’re the sort of Chrome user that keeps 20-plus tabs open at all times. The scavenger hunt that ensues every time a rogue tab starts delivering an autoplay video without warning could soon be a thing of the past.

What’s not clear is when the feature will be finished. It might be in Canary now, but it’s apparently very buggy. According to the report, the current version of the feature “crashes almost all the time” whenever you try to pause a video.

That’s what a testing ground like Canary is for, though. You can keep up with how things are going via the Chrome bug tracker, which ZDNet helpfully provided a link for right here. 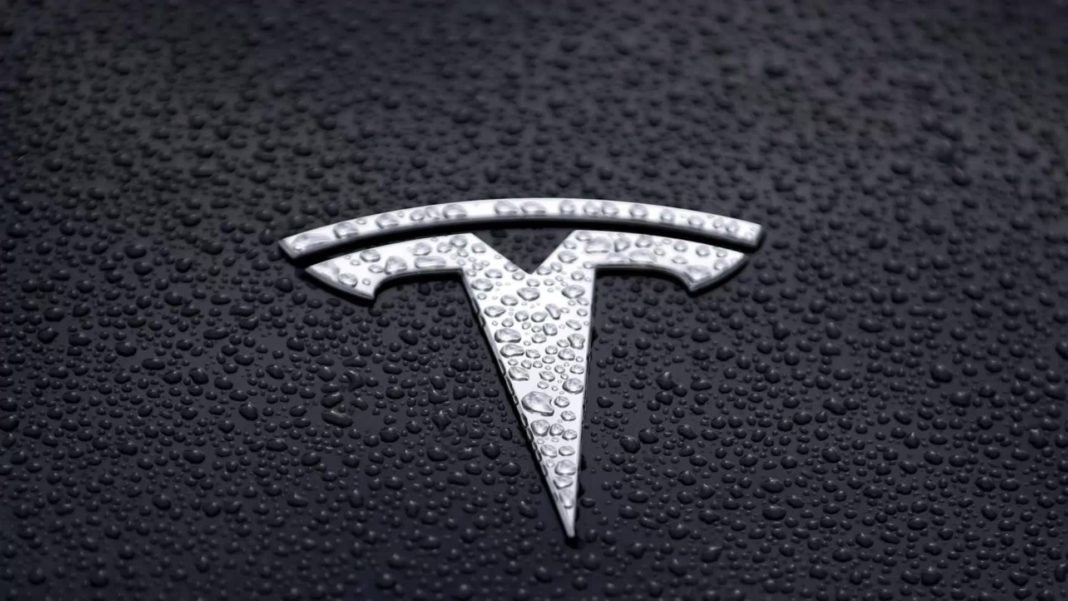