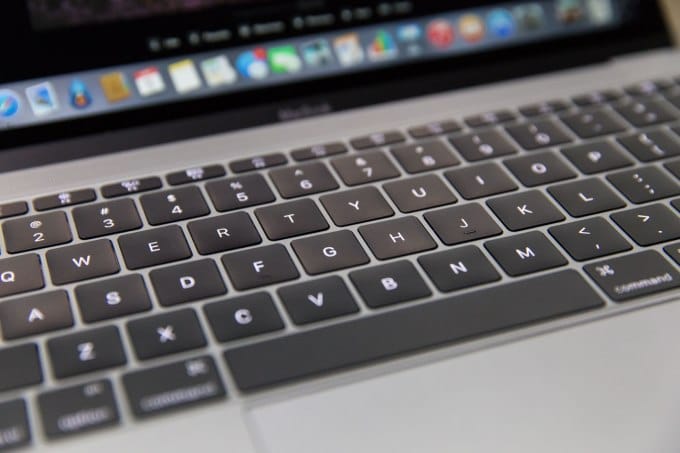 The Daily Crunch is TechCrunch’s roundup of our biggest and most important stories. If you’d like to get this delivered to your inbox every day at around 9am Pacific, you can subscribe here.

1. HQ Trivia lays off ~20% as it preps subscriptions

The cuts hit HQ’s HR, marketing and product engineering teams, according to LinkedIn profiles of employees let go. The cuts could further hamper morale at the startup following a tough first half of the year.

It also could leave the company short-handed as it attempts to diversify revenue with the upcoming launch of monthly subscriptions.

The upcoming features include automatically engaging the brakes on a vehicle when the system detects a pedestrian crossing the car’s path, and doing the same for a cyclist.

The trade group for U.K. internet service providers nominated Mozilla for the title because of a proposed security feature that ISPs say will allow users to “bypass U.K. filtering obligations and parental controls, undermining internet safety standards in the U.K.”

Apple is set to replace the technology underlying the keyboards found in its MacBook Air and MacBook Pro computers, according to a new report from Apple analyst Ming-Chi Kuo.

Brian Heater has only had a limited time with Sony’s WF-1000XM3, but he says they seem custom-built for long flights.

6. Waresix hauls in $14.5M to advance its push to digitize logistics in Indonesia

Like others in its industry — which include Chinese unicorn Manbang and BlackBuck in India — Waresix is focused on optimizing logistics by making the process more transparent for clients and more efficient for haulage companies and truckers.

7. What everyone at a startup needs to know about immigration

Over the past three years, immigration policies and procedures have been in a state of flux and the process has become more unforgiving for even the smallest mistakes. (Extra Crunch membership required.)