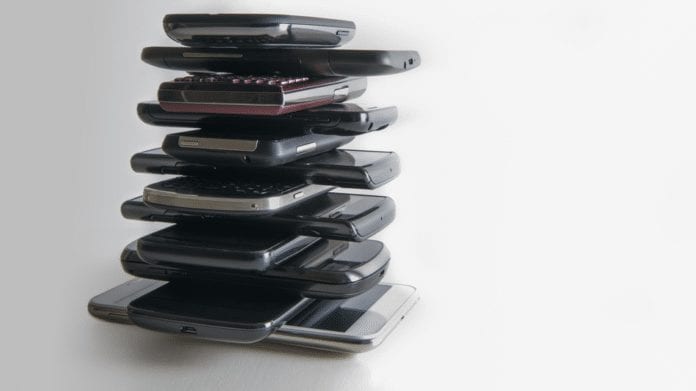 Think twice before buying your next smartphone.

A Motorola Solutions patent application published on July 4 lays out a method for tracking and identifying customers who frequently change their mobile devices. Why? Well, that would be because individuals who use more than an unspecified number of phones are “potential criminals” — at least according to Motorola.

The patent application, which was initially filed in 2016, is shocking in its level of presumption and, frankly, creepiness.

“During operation, a server continuously receives facial recognition data for individuals along with device IDs detected at the time the facial recognition data was obtained,” reads the application. “Devices associated with the individual are determined. This process is repeated and a determination is made as to whether the devices associated with the individual have changed.”

Just in case anyone was in any way confused, the application adds that “[an] individual that frequently changes devices will be identified as suspicious.” 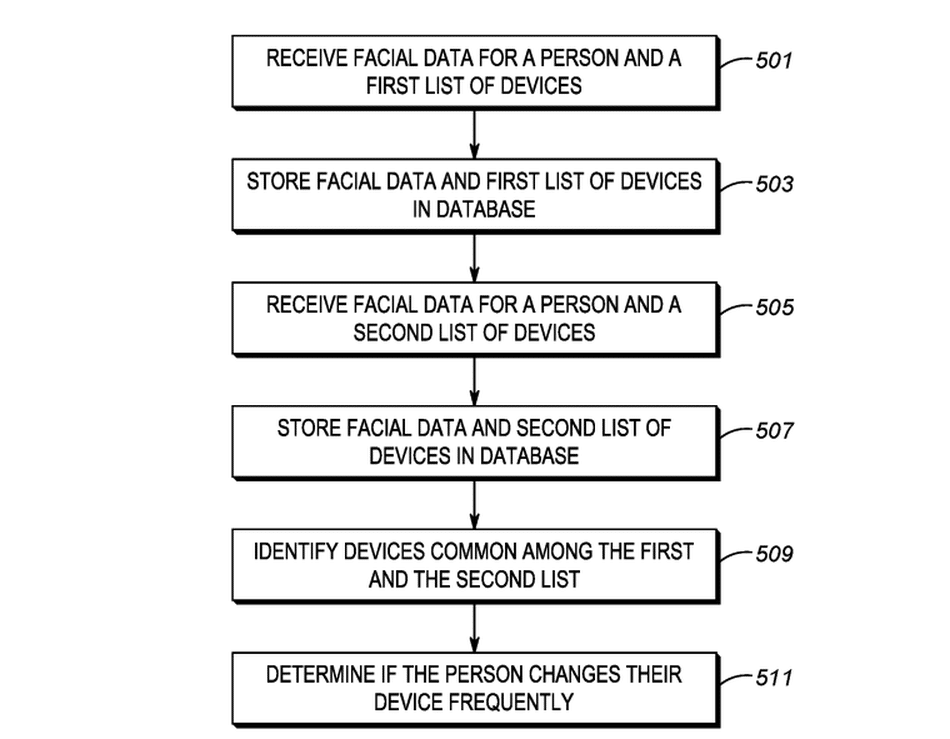 While it stands to reason that those up to no good might switch phones frequently in order to avoid being tracked, so might journalists, human rights workers, or members of various at-risk communities. Developing technology meant to track and identify those individuals raises numerous privacy questions this patent application makes no serious attempt at addressing.

We reached out to Motorola Solutions — a successor to Motorola, Inc. that provides “mission-critical communication products and services for enterprise and government customers” and differs from Motorola Mobility, which manufactures cellphones — in an attempt to determine its motivation for pursuing such a patent, but received no response as of press time.

To be clear, as explained in the patent application, this is not a small on-device setting that could be toggled off by privacy conscious individuals. Motorola Solutions is proposing a large-scale surveillance network that potentially tracks everyone in a city.

“[A] facial recognition system and device ID sniffer (sometimes referred to as a stingray) may be implemented, for example, at the entrances and exits to various locations,” reads the application. “People and devices can be ‘identified’ when they enter and leave a location. This will allow multiple detections of each individual, aiding in determining those devices associated with the individuals.”

In other words, the patent application is suggesting a way to associate each and every person’s face with a unique mobile device. In this scenario, it wouldn’t matter if you bought your phone in cash and load minutes onto a SIM card with cash. Motorola Solutions would have your face pegged to the smartphone via facial recognition systems and other assorted tracking tech spread across the city.

Because, you know, “potential criminals” must be stopped at any cost. 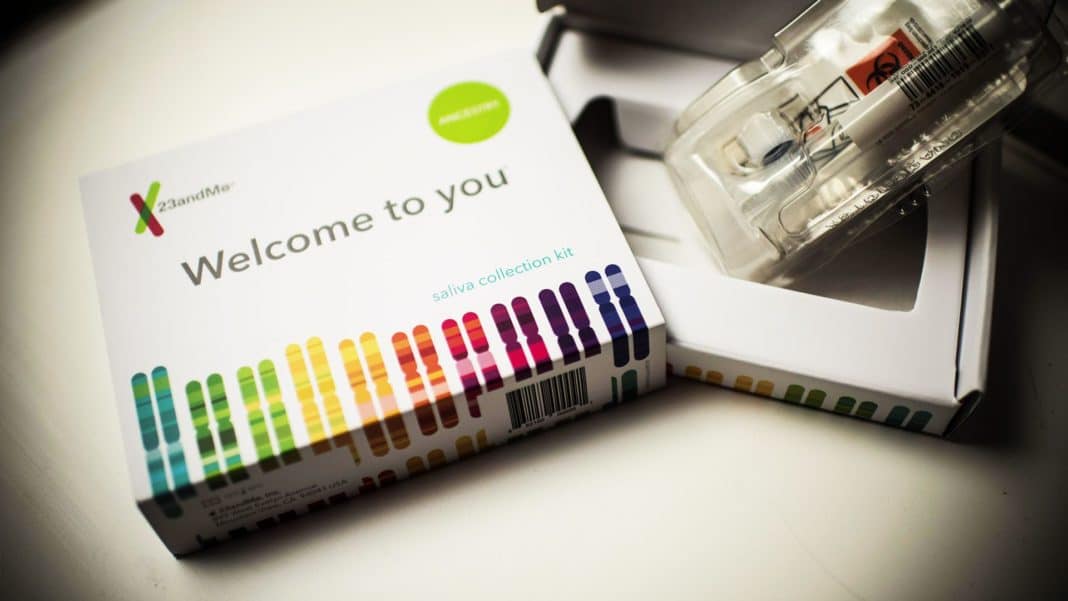 Robots Are Fueling the Quiet Ascendance of the Electric Motor

GizmoCrazed - December 13, 2017 0
If you were going to kick off a technological revolution, you’d be hard-pressed to do it with more pizazz than Tesla with its electric...

In A First, Healthy Mice Born From Same-sex Parents