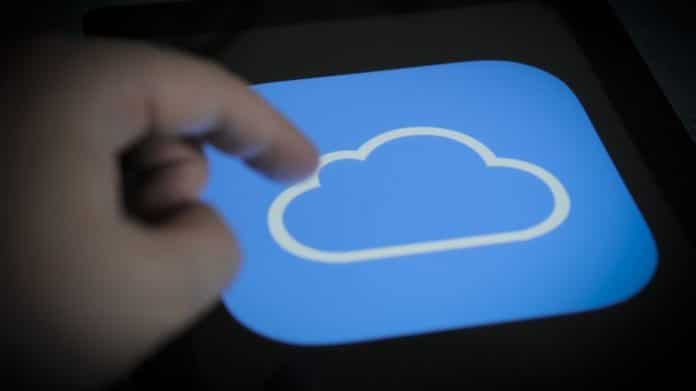 Reports of iCloud outages made the rounds on Thursday, only a day after Facebook, Instagram, and WhatsApp reported similar large-scale outages.

Apple’s own system status page reported the issues across multiple iCloud apps with the issues beginning at 11:51 a.m. ET. 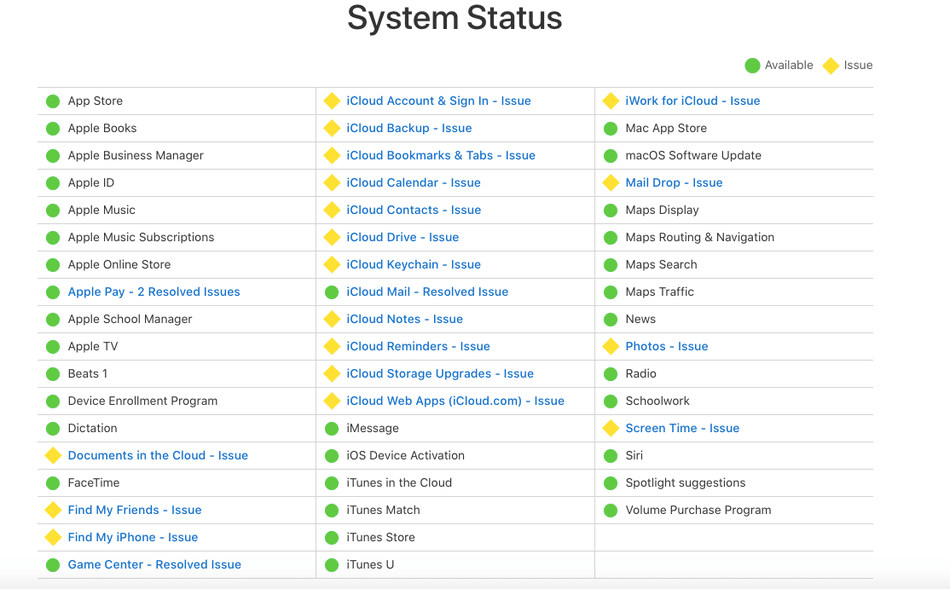 Some of the issues Apple experienced on Thursday

According to downdetector, reported issues spiked not long after 12:00 p.m. ET with most of the outages being reported in Europe, especially Germany, and portions of the northeast U.S. as well as pockets along the West Coast. 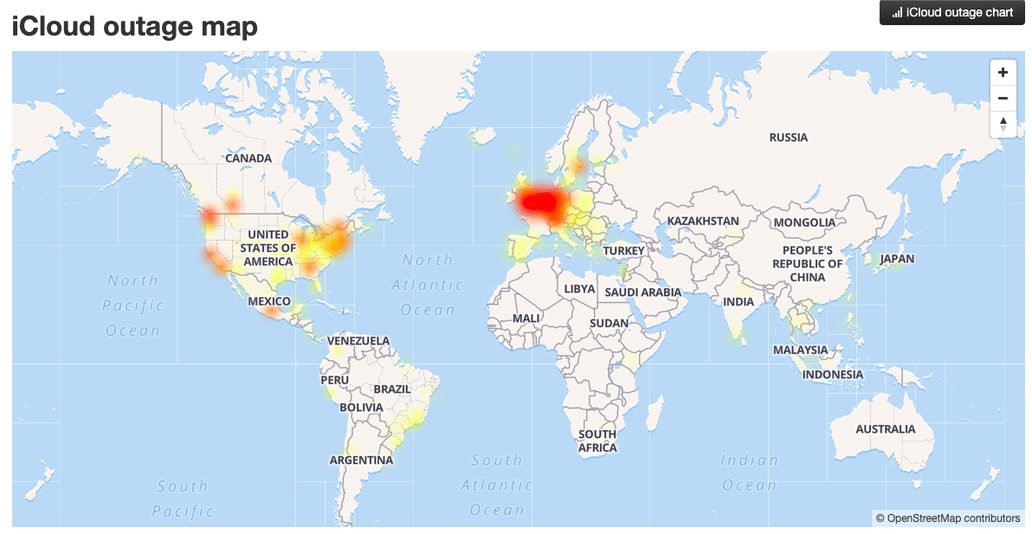 Map of where iCloud issues were reported

By 2:45 p.m. ET, Apple reported most of the issues resolved though issues relating to Calendar, Contacts, and Reminders lingered. 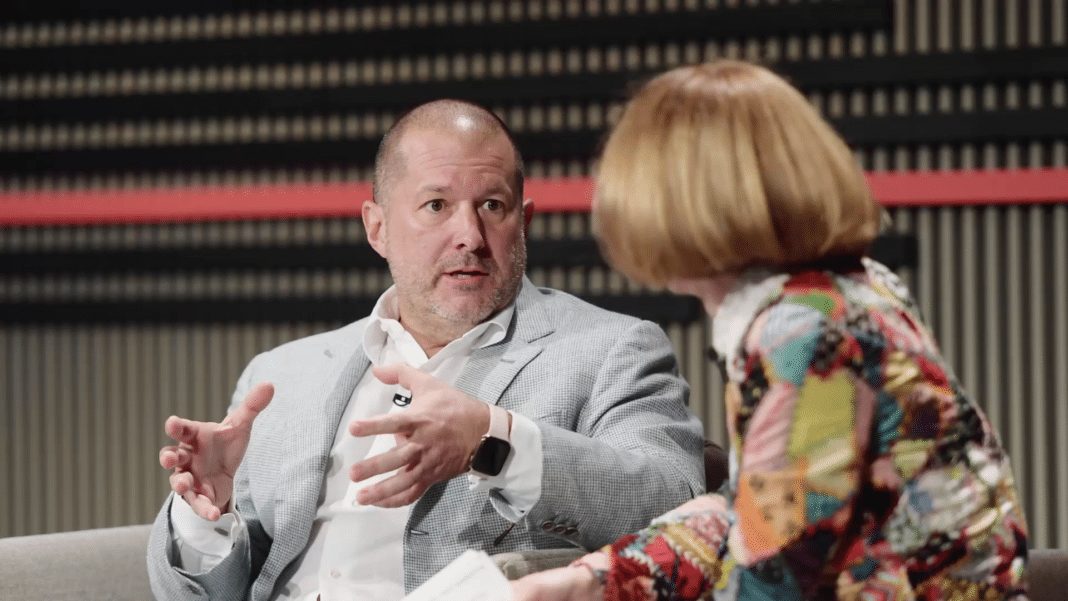