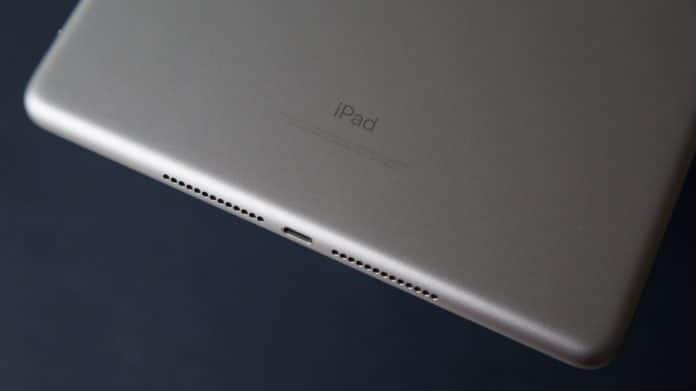 There’s a (really slim) chance that Apple might launch a foldable iPad.

The rumor comes from IHS Markit analyst Jeff Lin (via Economic Daily News via 9to5Mac), who claims Apple is quietly working on such a device with plans to launch it as soon as next year.

Details about the folding iPad are slim: Apparently, it will support 5G, and will have a screen nearly as big as the MacBook, but we don’t know any details on the folding mechanism, the device’s size when folded, screen resolution etc.

The rumor, while far-fetched, isn’t completely out of the realm of what’s possible. Apple did file patents for a foldable device with a flexible display, and its competitors, including Samsung and Huawei, have announced foldable phones (though the launch of either didn’t exactly go as planned). It’s certainly possible to launch a foldable tablet, and in fact it already sort of exists — Lenovo’s Yoga Book fits the bill, though you could also call it a dual-screened laptop.

However, I doubt Apple will launch such a device as early as next year. First, it’d be easier to trust this new report if it had more details about the device. Furthermore, some bits don’t make sense — for example, the notion that this new iPad would be revolutionary because it would have a screen size almost as big as the MacBook product line. Apple already sells the iPad Pro, which has a 12.9-inch screen and offers more screen real estate than some MacBooks.

Also, given Samsung and Huawei’s troubles with their foldable phones, it’s probably too early for Apple, who simply cannot afford such shenanigans, to adopt the technology.

Finally, while I do see a use case for a foldable iPad, I think it’s a very slim one at this point. My argument is similar to the one I made against foldable phones earlier this year: It’s a lot of trouble for a really small benefit. A phone that folds into a smallish tablet comes with a number of drawbacks (it’s heavier and fatter) that negate the advantages.

A tablet that folds into a smaller tablet (note that we don’t even know whether the foldable iPad would fold outwards on inwards) could be easier to carry, perhaps even pocketable, while potentially having a nice, large, Retina display.

While that sounds nice, it’s pretty much where the benefits end. Sure, you could use the lower portion of the screen as the keyboard, but I’ve tried Lenovo’s Yoga Book and its keyboard is dreadful to type on, and I don’t see any tech breakthrough that would alleviate the issue in the near future. You could use one portion of the screen for drawing with an Apple Pencil, and use the other for a preview, but you could also do that on a regular iPad in a split screen. In fact, besides making the device more practical to lug around, the foldable screen offers few benefits over a single large one.

On the other hand, if Apple were to experiment with a foldable screen, it’d perhaps be safer to do it with an iPad than the far more popular iPhone. For that reason alone, I do believe we’ll see a foldable tablet from Apple sometime in the future, but I don’t think that future is as near as next year. 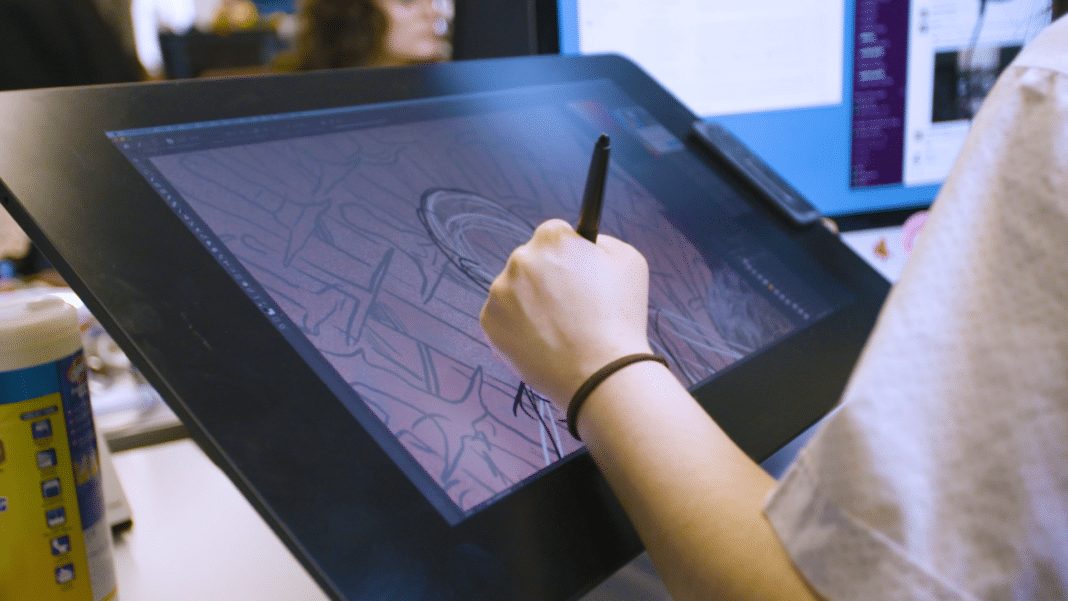