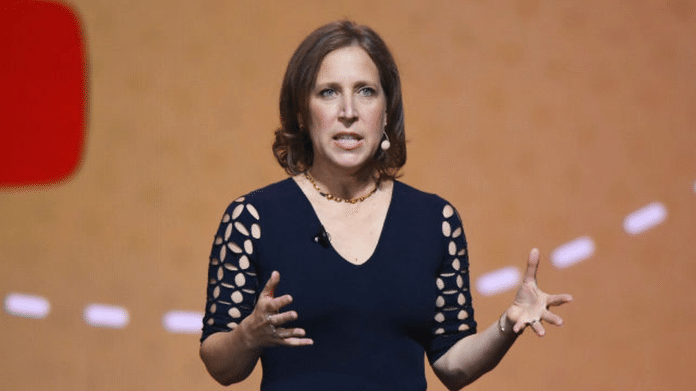 YouTube’s CEO has apologized to the LGBTQ community, but ultimately stood by the decision to keep a creator accused of hate speech on the platform.

At CodeCon on Monday, Susan Wojcicki was asked by Axios reporter Ina Fried if she felt the company had made the right call on conservative commentator Steven Crowder.

Crowder has been criticized for using homophobic and racial abuse in his videos against Vox journalist Carlos Maza, who last week called out the harassment.

Wojcicki said she was “personally very sorry” to the LGBTQ community, and the decision was an emotional one.

“YouTube has always been a home for so many LGBTQ creators and that’s why it was so emotional, and though it was a hard decision, it was made harder that it came from us because we’ve been such an important home,” she said.

Still, Wojcicki said the company would not back down on its decision to not take action on Crowder’s content, arguing for consistency in applying its harassment policy.

“It’s just from a policy standpoint we need to be consistent. Because if we took down that content, there would be so much other content that we need to take down,” she added. “We don’t want just to be knee-jerk, we need to think about it in a very thoughtful way.”

YouTube did take some action against Crowder, opting to demonetize his channel to prevent him making money from ads. Maza said the action was essentially a slap on the wrist.

“Abusers use it as proof they’re being ‘discriminated’ against. Then they make millions off of selling merch, doing speaking gigs, and getting their followers to support them on Patreon. The ad revenue isn’t the problem. It’s the platform,” he tweeted.

Maza also responded to Wojcicki’s comments, writing that YouTube has failed to create a home for the LGBTQ community by not taking action on hate speech and harassment.

“You’ve created a place where queer people have to pay an extra price — tolerating abuse — just to speak up,” he said.

If you don’t regulate hate speech and harassment, you haven’t actually created a “home” for queer people.

You’ve created a place where queer people have to pay an extra price — tolerating abuse — just to speak up. https://t.co/Spt5G2BndB 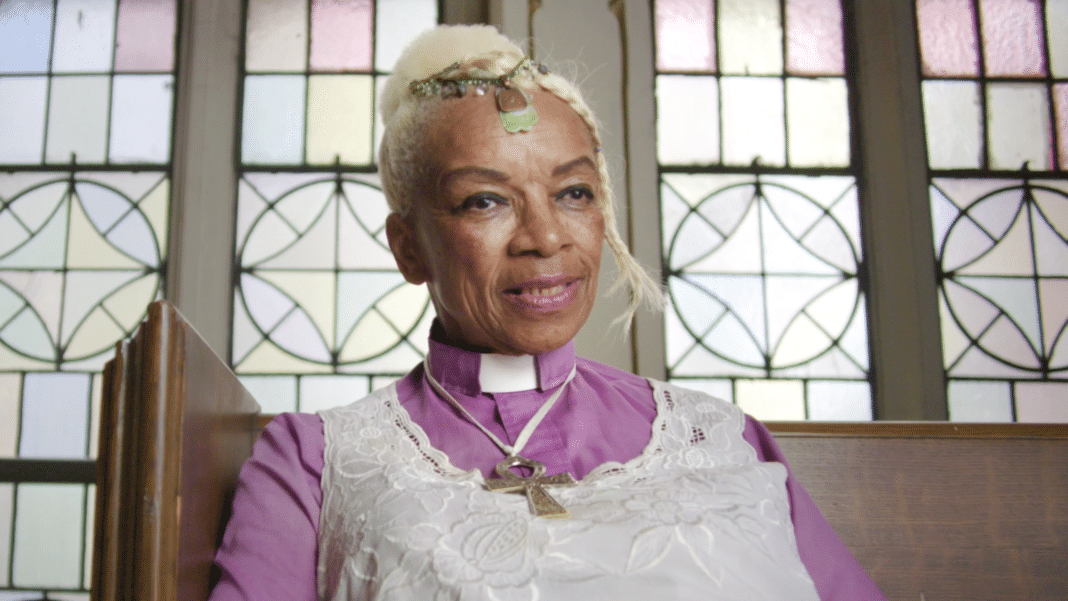