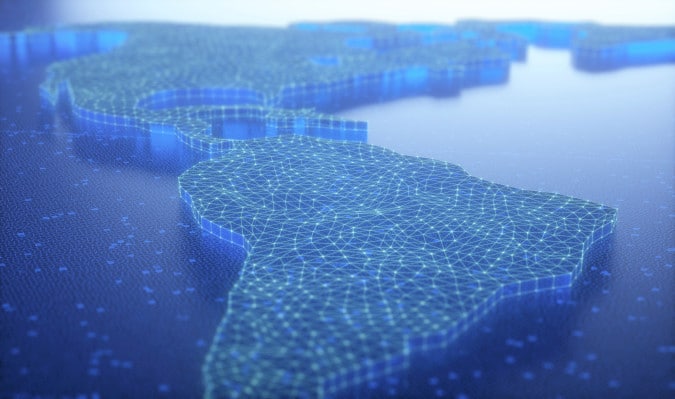 Investments by U.S. venture capital firms into Latin America are skyrocketing and one of the firms leading the charge into deals is none other than Silicon Valley’s Andreessen Horowitz.

The firm that shook up Silicon Valley with potentially over-generous term sheets and valuations and an overarching thesis that “software is eating the world” has been reluctant to test its core belief… well… pretty much anywhere outside of the United States.

That was true until a few years ago when Andreessen began making investments in Latin America. It’s the only geography outside of the U.S. where the firm has committed significant capital and the pace of its investments is increasing.

Andreessen isn’t the only firm that’s making big bets in companies south of the American border. SoftBank has its $2 billion dollar investment fund, which launched earlier this year, to invest in Latin American deals as well. (Although the most recent SoftBank Innovation Fund investment in GymPass is likely an indicator that the fund, much like SoftBank’s “Vision” fund, has a pretty generous interpretation of what is and is not a Latin American deal.)

“We previously didn’t invest internationally, [because] we weren’t as well set up to help these companies,” says Angela Strange, a general partner at Andreessen Horowitz. “Part of the reason for why LatAm is proximity.”