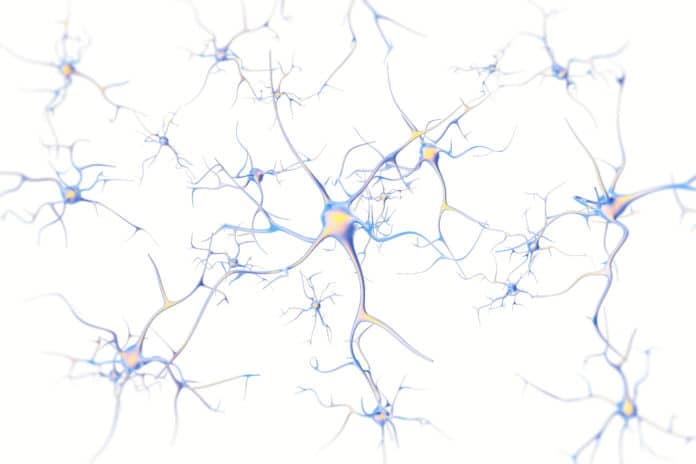 ADHD, or attention deficit hyperactivity disorder, usually conjures images of a child bouncing off the walls, or an adult who’s constantly distracted. Symptoms like these are what first caught physician Sir Alexander Crichton’s attention. In his 1798 book on mental conditions, he wrote that people who experienced such symptoms “say they have the fidgets.”

Eventually, experts would realize ADHD is much more than that. At various times throughout history, experts believed there was scant evidence of abnormal activity in the brain, and instead considered it a moral defect or a hyperkinetic reaction of childhood. It wasn’t until the 1930s and ’40s that researchers realized there was a strong link between ADHD-like symptoms and the brain.

Now, although many mysteries still shroud this disorder, we know the brain and how it functions is a crucial factor, and the scope of symptoms goes well beyond fidgeting.