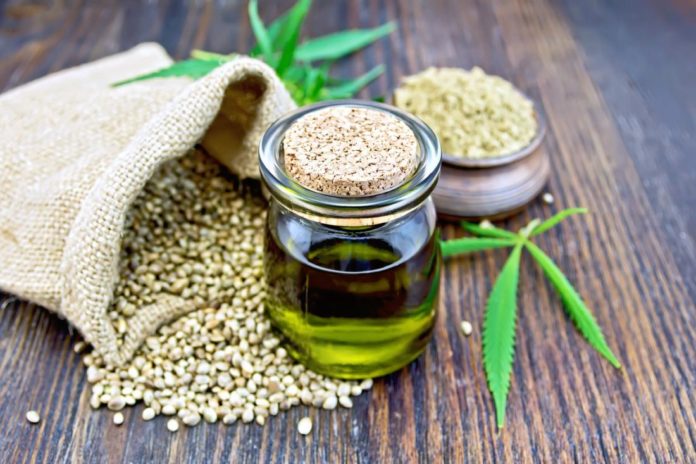 You may have heard the letters ‘CBD’ in passing and this is because its rise in popularity over recent years has been astronomical. But what exactly is CBD, and why is everyone going mad for it?

CBD is short for cannabidiol which is a naturally occurring compound found in the cannabis plant. Unlike cannabis, CBD is non-intoxicating, meaning that it will not have the same effect on a person as smoking cannabis would and certainly would not result in a consumer of the product feeling ‘stoned’.

Over recent years the therapeutic benefits of CBD have begun to be acknowledged by the medical community and its use to treat certain medical conditions, such as multiple sclerosis, arthritis, heart disease and anxiety has grown extensively.

The fact that so many different medical conditions and health complaints can be improved by CBD has raised its profile dramatically and many are hailing it as the discovery of the century. What CBD does to your body is actually incredibly wide-ranging.

The human body has hundreds of receptors which are – in layman terms – group of specialised cells which respond to outside stimuli. For example every centimetre of your skin will contain 200 pain receptors, whose job it is to let your brain know when you feel pain.

In terms of CBD, the body has two particular receptors which react to cannabidiol and these are CB1 and CB2 receptors (known together as the endocannabinoid system). CB1 receptors are responsible for things such as pain, emotion, memories and movement, amongst other things. CB2 receptors deal with pain and inflammation.

It is thought that the introduction of CBD into the human body enhances the CB1 and CB2 receptors helping to promote increased and improved function of the bodily systems, such as the nervous system, muscular system and immune system. It also encourages the body to produce more of its own naturally occurring cannabidiol. It is this enhancement which can help to reduce and improve the symptoms of so many medical complaints.

CBD can also have an effect on the body’s non cannabinoid receptors such as opioid receptors, which are known to improve pain (and are often stimulated by highly addictive prescription drugs containing opioids such as morphine, as well as illegal drugs like heroin to achieve pain relief), as well as dopamine receptors which help to control and regulate how humans behave. Early research suggests that it is the link to these two particular receptors which enable CBD to be so effective at reducing withdrawal symptoms in relation to the treatment of drug addiction.

CBD has been known to assist in the reduction and potential eradication of acne in a person, and it does so due to its anti-inflammatory properties as well as by the reduction of sebum production. Sebum is an oily substance made by the skin which helps to protect it from the dangers of the outside world says CBD Weed Blog. When sebum gets trapped inside pores with dirt and dead skin, it results in spots forming and this one of the factors that causes acne.

Research has lead scientists to believe that CBD helps to reduce the productions of sebum, thereby reducing acne in patients whose skin condition is caused by excessively oily skin.

Whilst CBD has been found to help reduce levels of blood pressure in a patient, it is largely considered that it is actually the plant’s ability to reduce stress and anxiety levels which contribute to the overall reduction in blood pressure. Nevertheless, the result of achieving reduced blood pressure could benefit those with high blood pressure, including diabetic patients, immeasurably.

CBD can slow down the progression of tumours

Whilst only in the very early stages of research, scientists have recently reported that the use of CBD can help to slow the progression of cancer. As well as assisting in pain, anxiety and nausea relief, it’s clear that CBD has the potential to greatly affect the way we treat cancer in the future.

CBD appears to take a multi-level approach to the body’s various systems and as more research continues to reveal the extensive benefits of the plant, many hope to see a time when it is used by doctors to legally improve the lives of their patients. But a plant which offers such wide ranging benefits will pose lots of questions to scientists who seek to understand its full abilities and it’s likely that scientists will only continue to make more discoveries about what CBD does to your body.