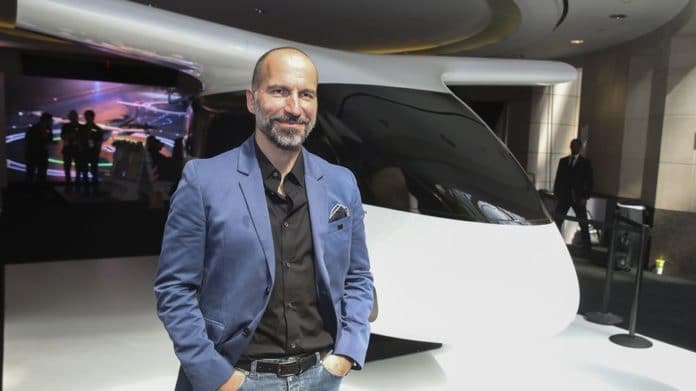 Uber CEO Dara Khosrowshahi last year wanted to make his expanding ride-sharing company the “Amazon of transportation” with e-scooters and e-bikes added to the platform. Now he’s tagging on being the “Google of transportation” as part of his goals for the company.

At the Uber Elevate Summit in Washington, D.C., Wednesday, Khosrowshahi overviewed “all the ways to get around your city.” It’s no longer just ordering a taxi from an app. There’s Uber Copter coming to New York City next month for helicopter rides to the airport, and Uber Eats drone deliveries in San Diego. New self-driving cars are coming back online. And starting next year, “we want to take the transportation grid into the third dimension,” he said.

He’s talking about Uber Air, the flying taxi network set to start trials next year in Dallas, Los Angeles, and Melbourne. The electric passenger drones are supposed to start flying passengers on short-distance commutes, about 1,000 feet in the air at speeds up to 150 mph, in 2023.

Part of everyday use means expanding Uber beyond cars. That can mean aerial trips or the more grounded e-bikes and scooters option through Jump, the bike-share company Uber acquired last year. At Uber Elevate, a new version of its scooters were revealed with a bigger frame and larger wheels. The new scooters — with improved brakes — will arrive in U.S. cities by the end of this month and in Europe later this summer. 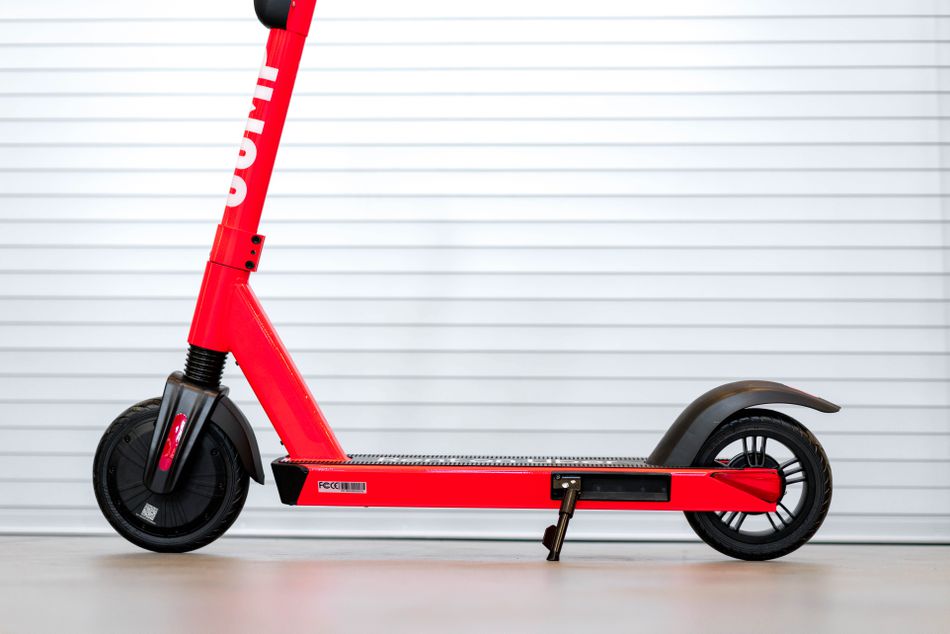 The new scooter announcement comes on the same day that Bird announced it had acquired the San Francisco-based scooter- and moped-sharing company Scoot. Scoot will continue to operate the same way it has in San Francisco, Santiago, and Barcelona.

In San Francisco, Scoot is one of two scooter companies allowed to rent out scooters. City officials said all will remain the same even though Bird now owns Scoot.

Got word back from @sfmta_muni and @ScootNetworks will continue to operate its e-scooters and mopeds in SF as a Bird subsidiary as long as it upholds all the conditions it was selected for its permits … so don’t expect any Bird scooter-shares in SF anytime soon.

Back in D.C., the Uber CEO ended the conference with his ambitious goal to connect Uber users to shared air travel and other options like e-scooters, noting that “cities need to have transportation that is electric, safe, shared, and connected.” 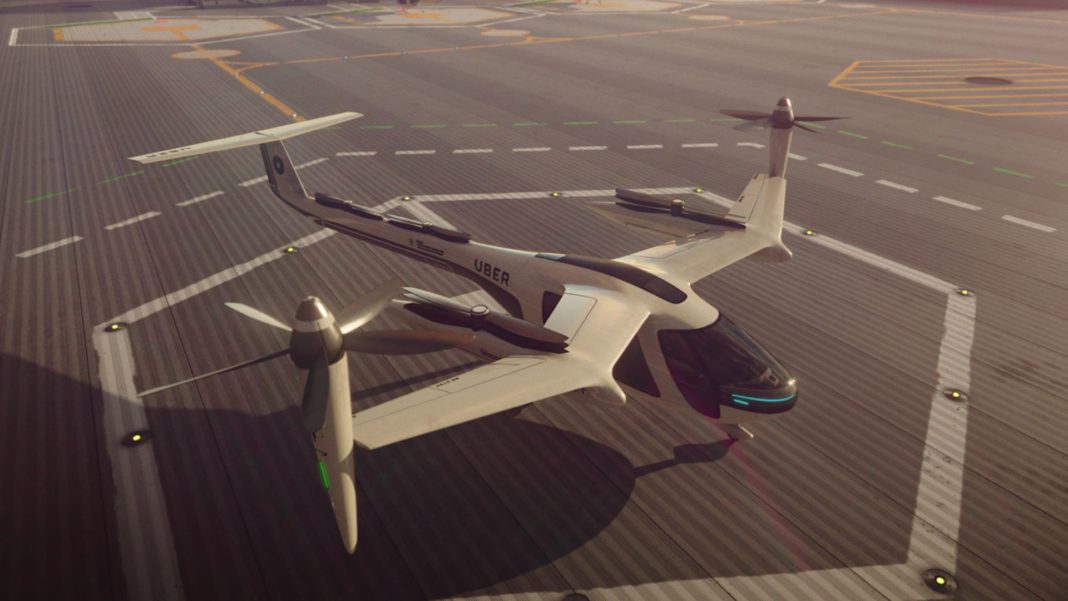 We Are Still In: Local US Reps Stand for Climate Action...

GizmoCrazed - November 13, 2017 0
This story originally appeared on the Guardian and is part of the Climate Desk collaboration. Deep schisms in the US over climate change are on show at the UN...

My day riding 'Bird' e-scooters shows how the tech industry has...