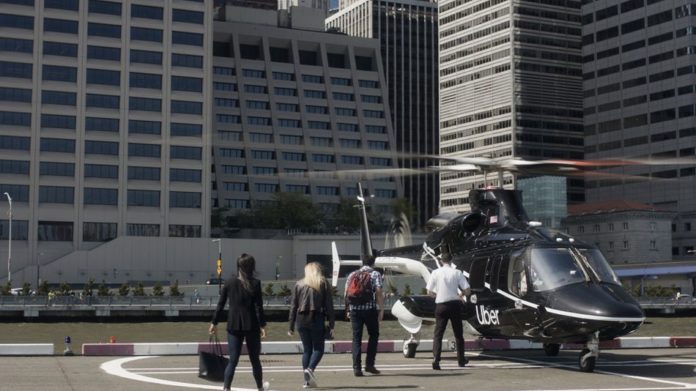 Uber’s aerial commuter goals are landing at a helipad in New York this summer.

Remember when Uber offered helicopter rides for a brief period in Brazil? It was three years ago, and only for a trial period, but UberCoper was briefly a thing. Now it’s back, with rides in New York City.

Dubbed Uber Copter, Uber is offering on-demand helicopter rides between lower Manhattan and JFK International Airport during the afternoon commute Monday through Friday. It’s an option for diamond and platinum riders (those are the highest tiers) on Uber Rewards and only comes up as a transportation option on the app if you’re in the New York area. You can book fights up to five days in advance. 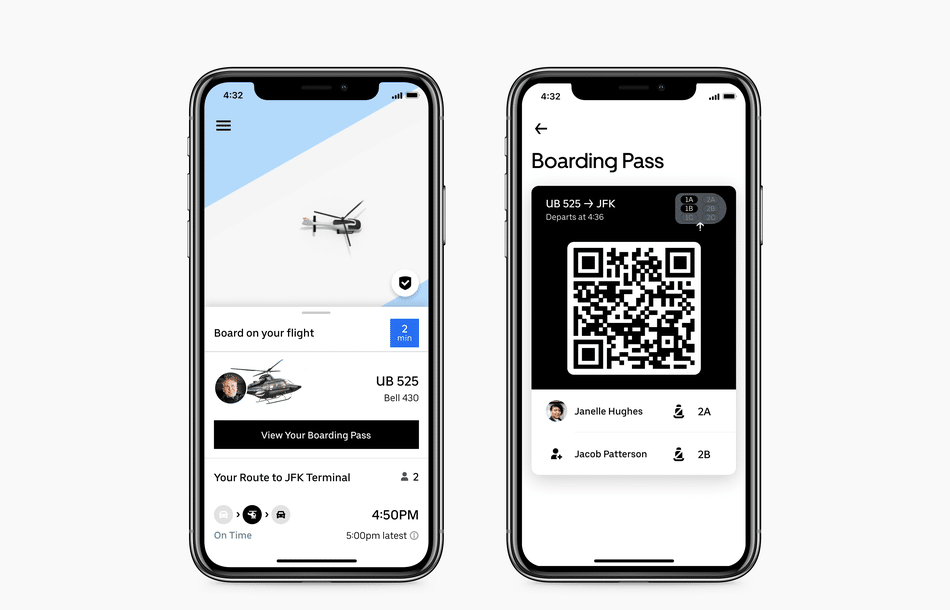 Don’t forget your ID to fly!

The flights are offered through helicopter service HeliFlite on twin-engine crafts. The São Paulo flights worked with flight operator A3 by Airbus. On the HeliFlite trips you don’t need to wear a headset or other equipment to fly, but you will get weighed before boarding. You can only bring luggage that weighs up to 40 pounds and a personal item.

The full car, flight, and car trip comes out to about $200 each way. A car drives you to the helicopter take-off pad, and on the landing end, another car takes you to your final destination. It’s supposed to take about 30 minutes total, including the quick 8-minute flight.

The flights will start on July 9 and aren’t intended as a permanent option, but could eventually expand to other cities. Separately, Uber is still working on its Uber Air taxi system with electric passenger drones. The copter service is more to show how air travel can be incorporated into commutes.

Uber plans to share more about the Copter service and the status on more aerial travel through the ride-hailing company Tuesday at its annual Uber Elevate Summit in Washington, D.C. 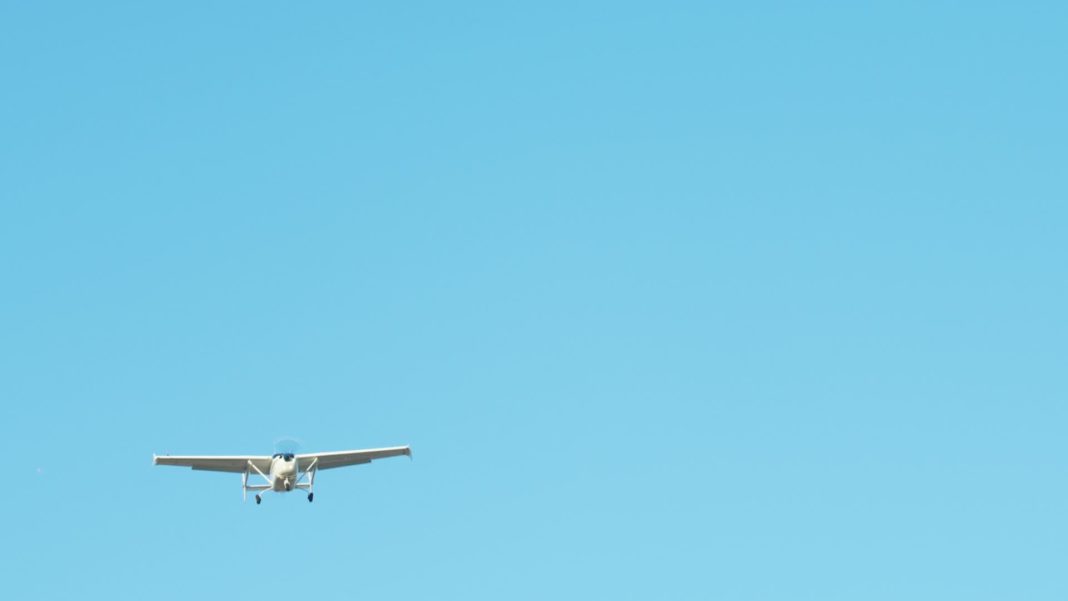 Also in the skies, electric plane company Ampaire successfully flew its hybrid six-seater Cessna 337 Skymaster plane in a test flight in Southern California Thursday. The battery-powered plane took off with a test pilot and flight engineer onboard. More test flights are scheduled through August as the company prepares for commercial trips in 2021.

Forget about driving, it’s all about air travel. 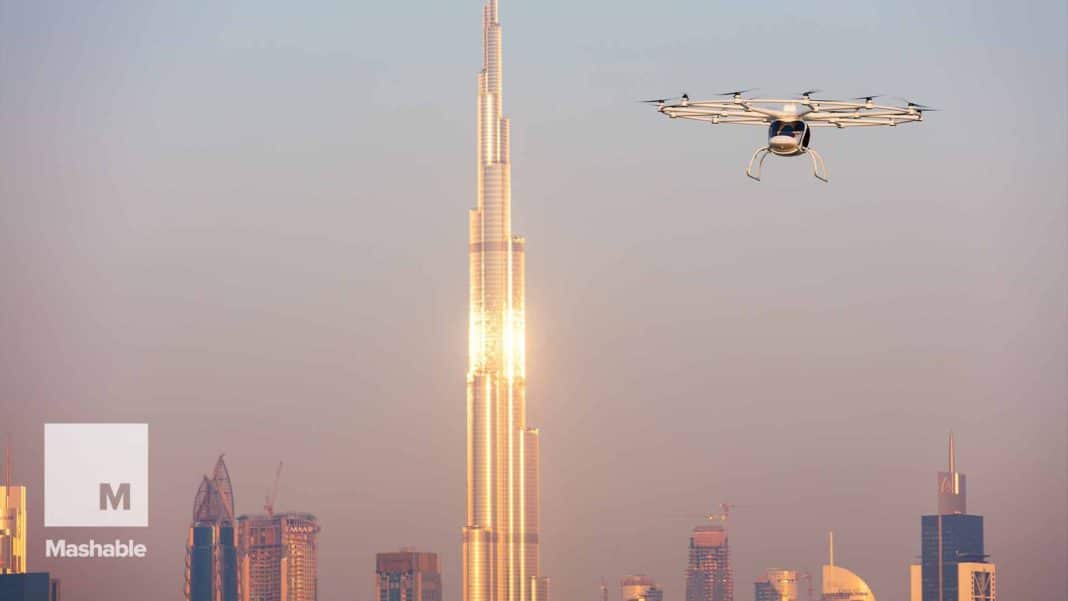