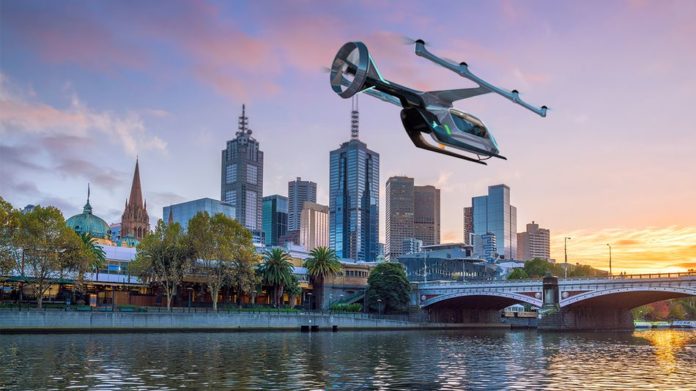 Uber has announced the first international city its flying taxis one day might be buzzing over.

The Australian city of Melbourne will join Los Angeles and Dallas as the third official pilot city for Uber Air, the rideshare company’s ambitious project to transport people in short distances via the skies.

Test flights are expected in 2020, with commercial operations aimed for as soon as 2023. Uber claims trips will be priced the same as an UberX ride over the same distance, but we’ll see about that. 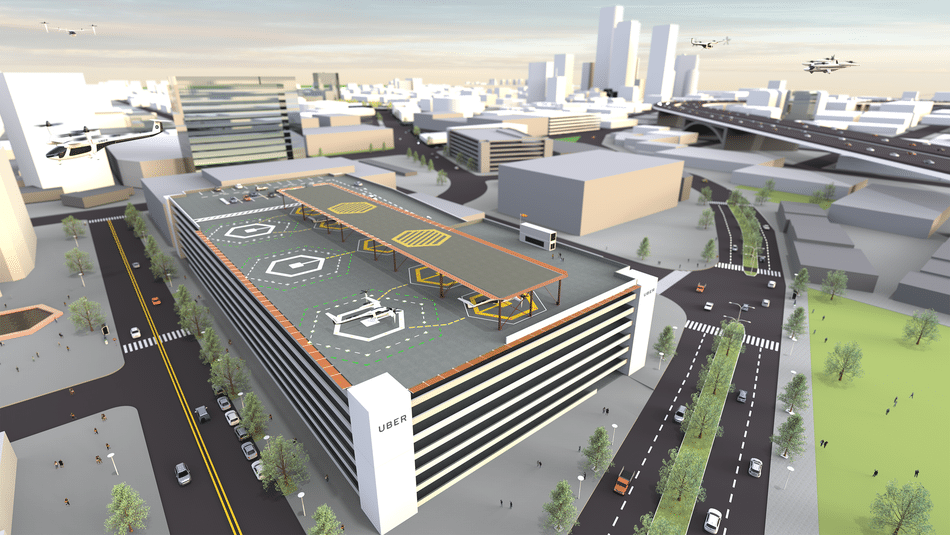 One of Uber Air’s Skyports.

“This, coupled with Melbourne’s unique demographic and geospatial factors, and culture of innovation and technology, makes Melbourne the perfect third launch city for Uber Air. We will see other Australian cities following soon after.

“The State Government of Victoria, Australia has been highly supportive, and we look forward to partnering with them to progress into this first international trial for Uber Air in Melbourne.”

The pitch for Uber Air is to reduce road congestion. Eric Allison, global head of Uber Elevate, said a trip from Melbourne’s CBD to its airport would usually take between 25 minutes to an hour, but with Uber Air it’ll be reduced to 10 minutes.

On that, it’s worth noting that a train line to Melbourne’s airport doesn’t exist. It’s currently under development, and is expected to start construction in 2022 — with completion due nine years later.

Last year, Uber revealed the international cities it was considering for launching the aviation project. Cities included Tokyo and Osaka in Japan; India with Mumbai, Delhi, and Bangalore; Australia in Melbourne or Sydney; Rio de Janeiro, Brazil; and Paris, France.

The company said it would preference high density metro areas which had a population of more than 2 million people, allowing pooled rides to be viable.

Other preferences include “polycentric” regions (urban areas made up of multiple cities), and cities that already integrate Uber well on the street. 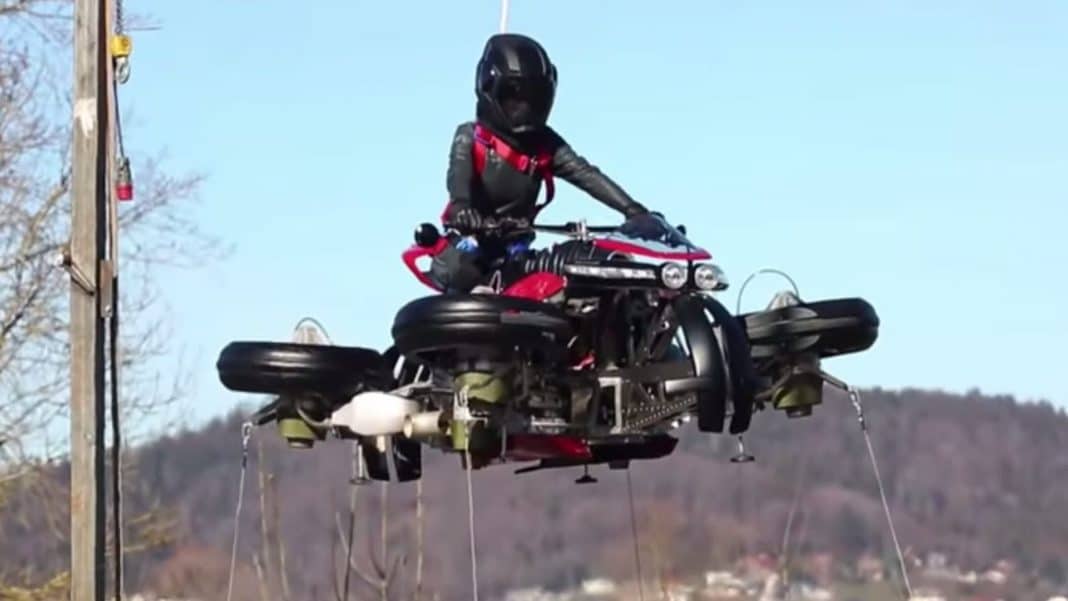