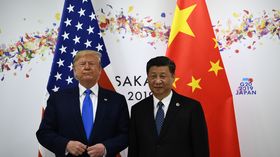 President Donald Trump announced Saturday that Chinese manufacturer Huawei will be able to once again purchase goods from U.S. technology companies. This is a sharp reversal from his stance in May 2019, when Reuters reported that the U.S. Commerce Department said the company would first need U.S. approval to purchase goods from American manufacturers.

According to The Washington Post, Trump made the announcement following a meeting with Chinese President Xi Jinping.

“We had a very, very good meeting with China, I would say probably even better than expected,” the Post quotes Trump as saying.

It was not immediately clear what, specifically, Trump had in fact agreed to. Notably, the U.S. Commerce Department action now in question was the placement of Huawei on what is called the “entity list.” Being on this list subjects the company to purchasing restrictions. Trump did not immediately specify whether or not the company would be removed from the list — a fact that frustrated at least one member of his own party.

“If President Trump has in fact bargained away the recent restrictions on Huawei, then we will have to get those restrictions put back in place through legislation,” tweeted Florida Senator Marco Rubio. “And it will pass with a large veto proof majority.”

If President Trump has in fact bargained away the recent restrictions on #Huawei, then we will have to get those restrictions put back in place through legislation.

And it will pass with a large veto proof majority.

A follow up tweet from the Senator only muddied the matter further, as he quotes the President as saying that Huawei will remain on the entity list but that “we are going to be supplying equipment from our companies.”

Q:Are you taking #Huawei off entity list?
@POTUS:“No,not at all. No,no…,but we are going to be supplying equipment from our companies…”

Does this mean continuation of current policy? Huawei on Entity List but allow U.S. export of very specific non-critical components?

Senator Chuck Schumer added his own thoughts on the apparent turnaround.

“Huawei is one of few potent levers we have to make China play fair on trade,” tweeted the New York Senator. “If President @realDonaldTrump backs off, as it appears he is doing, it will dramatically undercut our ability to change China’s unfair trades practices.”

It was just in June that Huawei was forced to cancel the launch of its new laptop due to the purchasing restrictions placed upon it by the U.S. government. The company needed parts from Intel and Qualcomm, however its ability to buy them was put in jeopardy by being on the aforementioned entity list.

Trump, after having met with Xi Jinping at the G-20 summit, apparently came around to the Chinese president’s view on the matter. 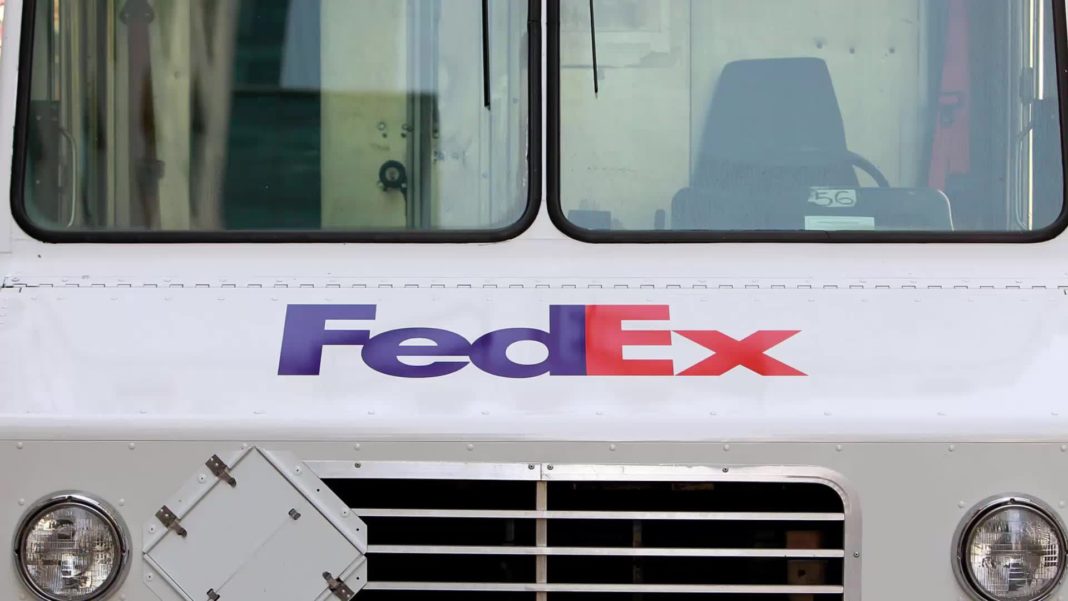