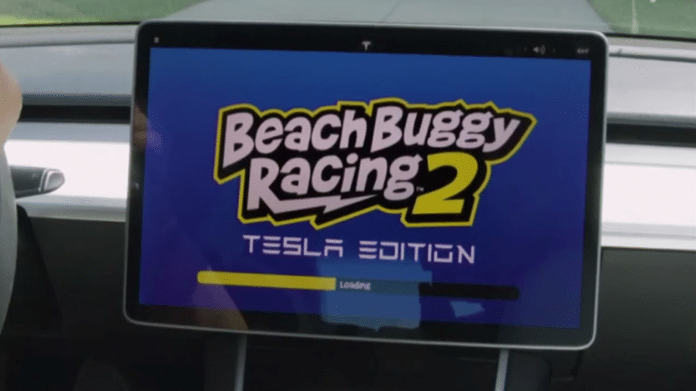 Tesla owners, prepare to be entertained.

Elon Musk made an appearance at the Electronic Entertainment Expo, known as E3, in Los Angeles Thursday and said in a conversation with game designer Todd Howard and video game journalist Geoff Keighley that entertainment options are expanding in Tesla vehicles.

“What can we do to make the car the most fun possible?” Musk mused on stage.

First up is the game Cuphead, which Tesla announced earlier this month as an addition to the gaming options already in the Tesla in-car screen. Then Bethesda Game Studios is working with Tesla to bring Fallout Shelter to the gaming selection.

Beach Buggy Racing 2 is also coming to the games collection, but this one uses the car’s steering wheel and will be multiplayer. “If you have a steering wheel and it’s sitting right there…” Musk said about the in-vehicle steering.

All the new games are made specifically for a Tesla.

Within the Tesla browser, streaming video options like Netflix and YouTube will be available when the car is parked and connected to WiFi. If you’re just parked somewhere, waiting for someone to finish an appointment, or at a Tesla Supercharger station recharging your electric vehicle, Musk suggests squeezing in some quality streaming time straight from your car.

Musk noted that the Tesla screen “was not originally made as a game player,” but the Easter egg drawer full of games — many from Atari — is becoming a well-known secret. Also hidden on the Tesla screen is fart mode, which Musk described as “my finest work.” 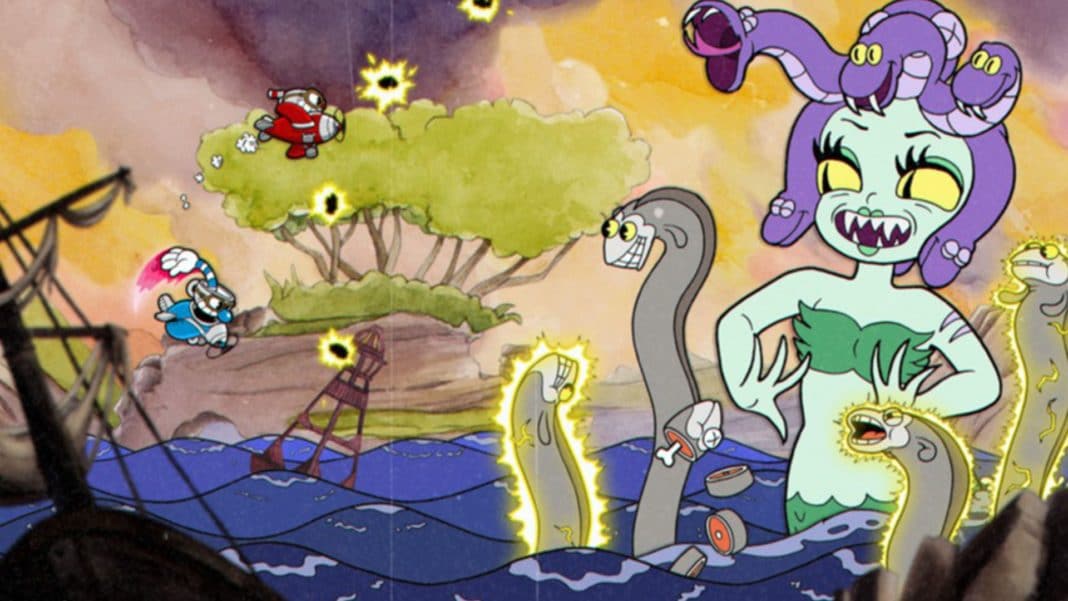