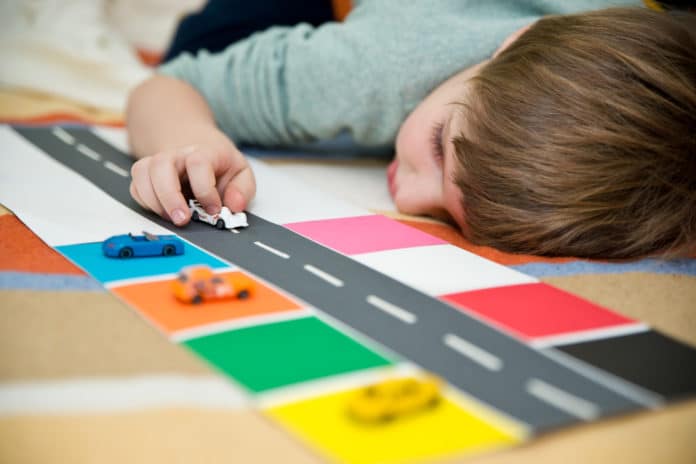 Now, researchers show the collection of bacteria and other microorganisms in the gut known as the microbiome contributes to autism-like behaviors such as decreased social interactions and repetitive actions in mice. The discovery means that new therapies for autism based on the microbiome might be possible.

“While all studies in mice need to be validated in humans, our discoveries suggest that microbiome-based treatments may be effective in ASD,” said Sarkis Mazmanian, a microbiologist at CalTech who led the new research.

Researchers have known for nearly two decades that gut bacteria differ between typically developing children and children with autism. But what remained unknown was whether the different gut bacteria were causing symptoms or was a symptom itself. Mazmanian and colleagues wanted to get to the bottom of the cause or consequence question.

“Our data in mice suggest that the alterations in the microbiome of [autistic] individuals drives the hallmark behaviors of autism,” said Gil Sharon, a microbiologist who led the work and authored the study with Mazmanian.

The researchers went on to show that mice with gut microbes from people with autism lack two metabolites, called taurine and 5AV, which bacteria help make. Taurine is essential for brain development, and 5AV is an anticonvulsant in mice.

When the researchers gave autistic-behaving mice either taurine or 5AV, they found the mice engaged more in social interactions and did not repeat behaviors as much.

“The fact that molecules produced by gut bacteria are able to ameliorate behavioral symptoms in a well-established mouse model of autism may have applications for improving the lives of humans with ASD,” Sharon said.

The findings open the possibility of new ways to treat and diagnose autism, the researchers say. Sharon, Mazmanian and colleagues plan to investigate the possibility of using probiotics, fecal microbiome transplants or metabolite administration in humans next.

“There are currently no approved treatments for the core behaviors of autism,” Mazmanian said, but “researchers are working very hard to find and develop solutions for safe and effective ways to help.”

Tesla called out for sneaky math on Model 3 pricing

Elite Athletes Get a Performance Boost From Special Gut Microbes

The next frontier for robotics? Jazz marimba