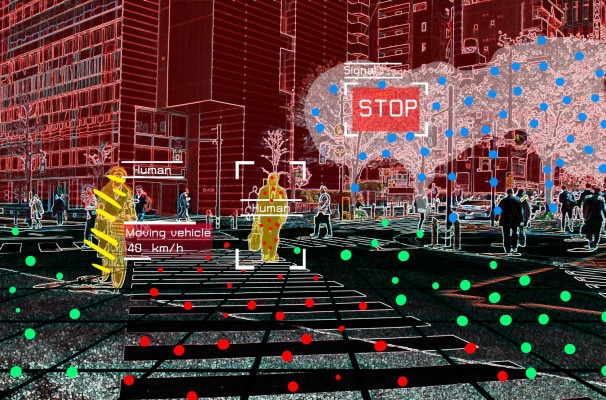 As autonomous cars and robots loom over the landscapes of cities and jobs alike, the technologies that empower them are forming sub-industries of their own. One of those is lidar, which has become an indispensable tool to autonomy, spawning dozens of companies and attracting hundreds of millions in venture funding.

But like all industries built on top of fast-moving technologies, lidar and the sensing business is by definition built somewhat upon a foundation of shifting sands. New research appears weekly advancing the art, and no less frequently are new partnerships minted, as car manufacturers like Audi and BMW scramble to keep ahead of their peers in the emerging autonomy economy.

To compete in the lidar industry means not just to create and follow through on difficult research and engineering, but to be prepared to react with agility as the market shifts in response to trends, regulations, and disasters.

I talked with several CEOs and investors in the lidar space to find out how the industry is changing, how they plan to compete, and what the next few years have in store.

Their opinions and predictions sometimes synced up and at other times diverged completely. For some, the future lies manifestly in partnerships they have already established and hope to nurture, while others feel that it’s too early for automakers to commit, and they’re stringing startups along one non-exclusive contract at a time.

All agreed that the technology itself is obviously important, but not so important that investors will wait forever for engineers to get it out of the lab.

And while some felt a sensor company has no business building a full-stack autonomy solution, others suggested that’s the only way to attract customers navigating a strange new market.

It’s a flourishing market but one, they all agreed, that will experience a major consolidation in the next year. In short, it’s a wild west of ideas, plentiful money, and a bright future — for some.

The evolution of lidar

I’ve previously written an introduction to lidar, but in short, lidar units project lasers out into the world and measure how they are reflected, producing a 3D picture of the environment around them.