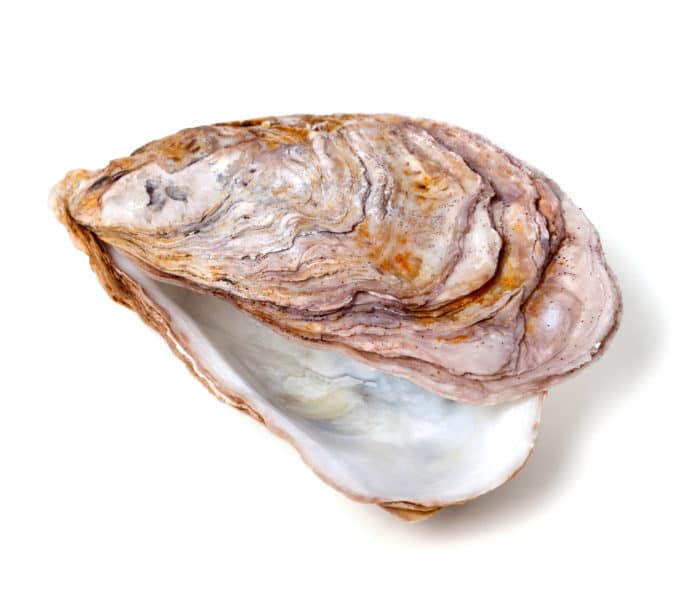 Crack open an oyster shell and the inner face shimmers in a rainbow of kaleidoscopic colors. This smooth material, known as mother-of-pearl, is beautiful and resilient – so resilient that it has inspired the creation of virtually shatterproof glass.

Glass is an amazing material. It’s see-through, durable and doesn’t degrade in the face of heat or chemicals. But it does have an Achilles’ heel: sharp impacts. What might seem like the smallest bonk can shatter glass.

Tempered glass helps protect against minor bumps and dings. The material is compressed at its surface, which helps to prevent cracks from forming. When it does crack, however, the entire material fails and the glass explodes. Laminated glass – where a softer material is sandwiched between layers of glass – does a better job of holding together than tempered glass, but its impact resistance isn’t much better. That’s where mother-of-pearl shines.

On the microscopic level, mother-of-pearl looks like it’s made out of tiny building blocks. Under force, the mineral blocks can slide apart from each other. The sliding allows the material to take on substantial blows without breaking.

Barthelat and colleagues realized they might be able to take advantage of this structure to make a synthetic glass that duplicates mother-of-pearl’s sliding property, overcoming glass’s inherent brittleness.

First, the researchers used a laser to cut “bricks” out of borosilicate glass sheets, which were then laminated. Then the team aligned and arranged the sheets so that the final product mimicked the three-dimensional structure of mother-of-pearl, with a type of plastic (called ethylene-vinyl acetate) acting as the “mortar.”

The new glass performs seemingly flawlessly. It’s transparent, does not produce any image distortions and instead of breaking under high stress, it bends. It also outperforms Plexiglass, two types of tempered glass and laminated glass in its impact resistance, the researchers report Thursday in the journal Science. All while being just as strong as laminated glass.

Plus, when the new material does break, it does so in a “graceful” fashion, says Barthelat. “Instead of breaking catastrophically with many cracks and shards like regular glasses, our material is much tougher: It ‘dents’ and deforms instead of cracking.”

That means materials made from the new glass would be more resistant to chips, cracks and even small punctures. Barthelat says there are countless applications for the bioinspired glass – everything from windows and windshields to solar panels and touchscreens. And it won’t be that hard to manufacture, he says.

“Our fabrication method is relatively easy and scalable,” Barthelat says. “One could make industrial volumes of this material very easily and at a reasonable cost.”