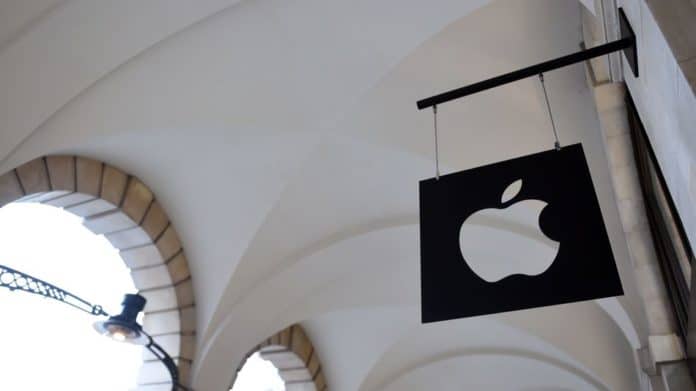 A new iOS 13 feature could address one of the most annoying aspects of the App Store: unwanted subscriptions.

The iPhone maker is once again trying to tame overly aggressive subscriptions with a new feature that will make it far easier to unsubscribe from subscriptions. The feature was spotted in the iOS 13 developer beta, so it won’t be widely available until iOS 13 officially launches later this year.

With the update, which was noticed by MacStories editor Federico Vitcci, deleting an app that you’ve previously purchased a subscription for will remind you of your subscription and allow you to cancel it.

Never seen this alert before – Apple now tells you if an app you’re deleting has a subscription still active. Good move.

That may seem like a rather obvious feature, but it’s one that’s been sorely needed. Apple has long been criticized for making App Store subscriptions way too difficult to manage — removing one used to be a nine-step process — which allowed shady developers to make thousands of dollars off of junk apps.

While Apple has taken several steps over the years to make subscriptions easier to manage (and more difficult to scam), the fact that deleting an app doesn’t actually cancel your subscription has been a point of contention. Many less savvy users assume deleting an app cancels their subscription, only to find they are still charged despite no longer using the service.

With the change coming to iOS 13, deleting an app won’t automatically cancel your subscription, but it will explicitly remind you of this, and link you to the page where you can manage your subscriptions and cancel the service.

It’s a subtle change, but it should help on several fronts. You’ll no longer have to wade through your settings pages to find that unsubscribe button, and you’re less likely to forget about unwanted subscriptions in the first place. And, best of all, it makes life even more difficult for developers that try to abuse subscriptions to hawk crappy apps. 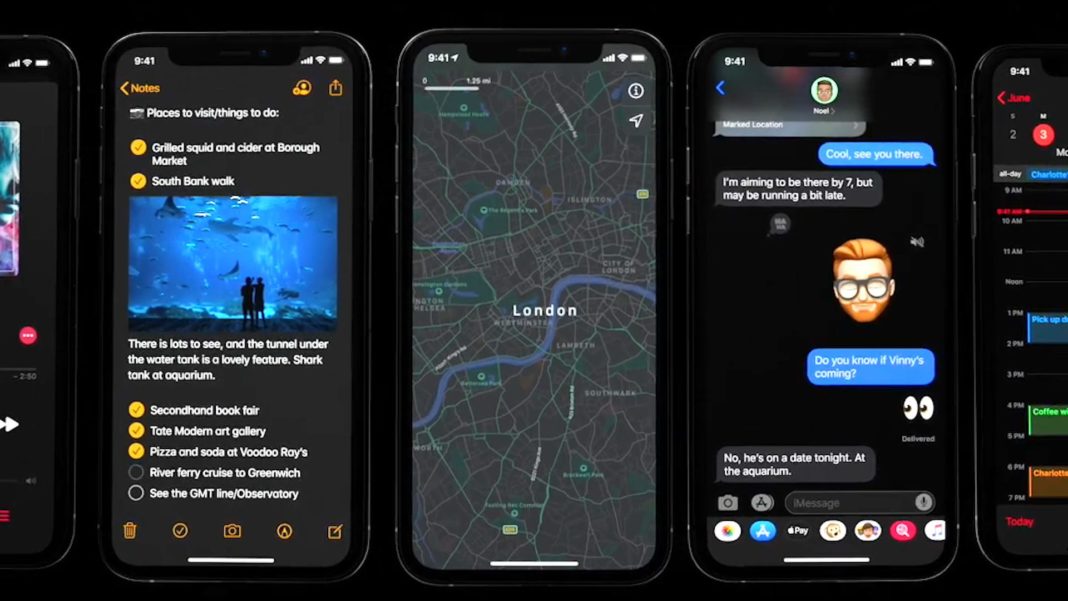