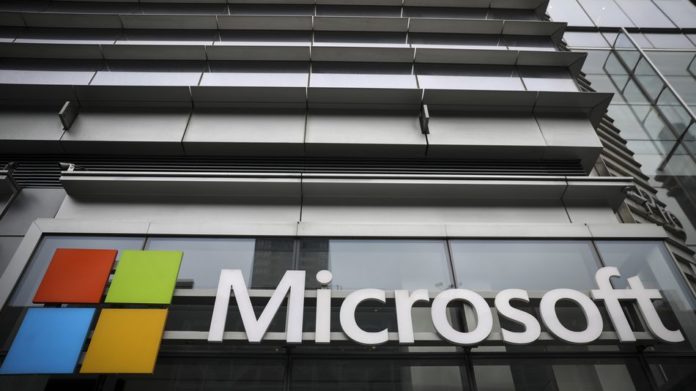 ““““`Microsoft’s next Surface could be unlike any other, and not just because it will be foldable.

A new report in Forbes reveals more details about the rumored device, and it sounds like the next-generation Surface will be a serious departure from previous versions of the product. The report, which was based off a market research firm’s “supply chain sources,” claims that the fold-up Surface will have dual 9-inch displays, LTE or possibly 5G support, and will launch in the first half of 2020.

It’s not clear if the “foldable” Surface refers to simply a collapsible dual-screen device, or to a truly flexible display. Previous reports have indicated that Microsoft is prepping Windows 10 for both such scenarios. And rumors of a foldable Surface have been swirling for nearly a year.

The most interesting detail cited in Forbes’ report, though, has nothing to do with its hardware. It’s that the device will reportedly support Android apps, a detail that ZDNet also claims is on the table.

So while it’s far from confirmed at this point, it would be a surprising move for Microsoft. As The Verge points out, making Windows 10 compatible with Android apps would require a fair bit of work, as Microsoft would likely need to create their own app store separate from Google Play. And developers would need to put in some work to optimize existing apps for this non-Google run marketplace.

Particularly noteworthy is that Microsoft would choose Android apps over its own Universal Windows Platform (UWP), which allows developers to create apps that can run on multiple types of devices, including phones, tablets, and laptops. But Microsoft hasn’t had a ton of success in persuading developers to create these apps and has recently appeared to be backing away from the platform.

With that in mind, it’s easy to see why Android apps may start to look like a viable alternative. Microsoft already makes Android versions of its own software, and Google is working to set standards for how apps should work on foldable devices. At the very least, Android app support could help ensure a foldable Surface has library of apps that can take advantage of multiple displays.

Of course, a lot could change between now and 2020, and it’s possible Microsoft could opt to go in a totally different direction after all. But it does seem increasingly likely the company will be hopping on the foldable device train soon. 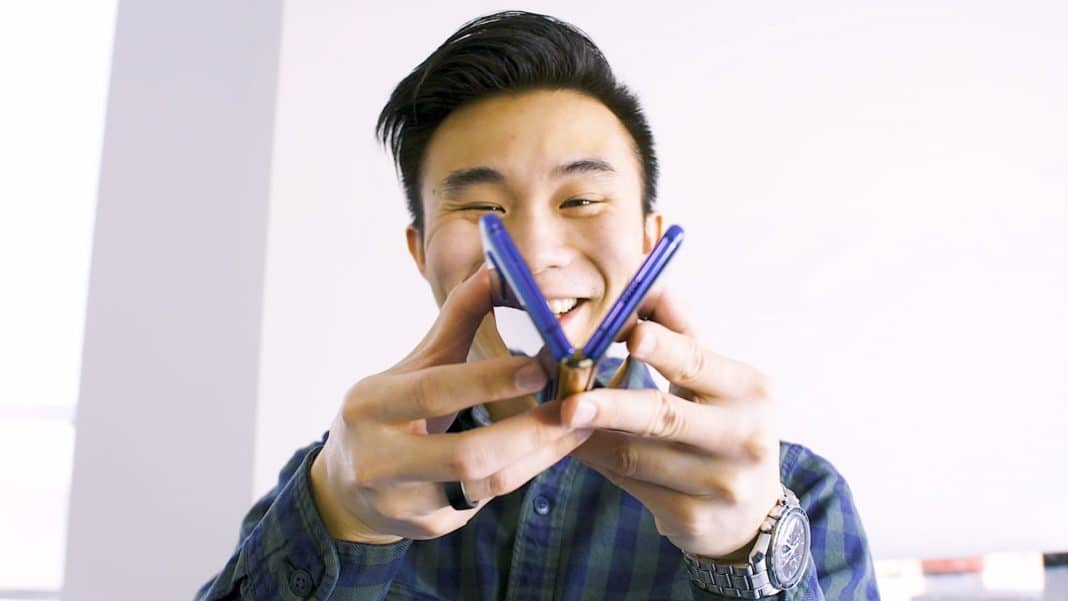