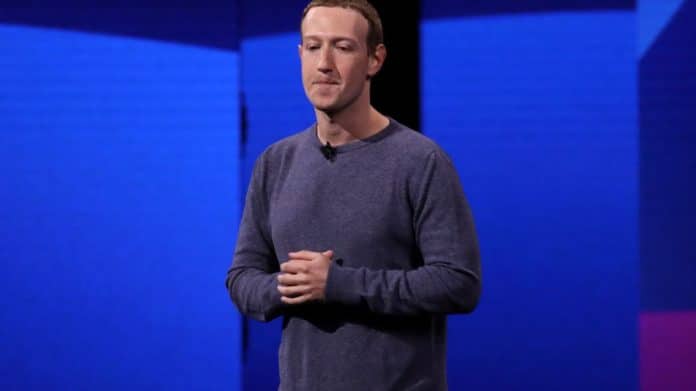 That’s according to Mark Zuckerberg, who said Wednesday that the company is currently discussing specific policies that would police deepfakes, a term that refers to videos that have been realistically manipulated using artificial intelligence.

The issue was recently thrust into the spotlight after a manipulated video of Nancy Pelosi went viral on the platform. The video, which experts said had been slowed down, made the Speaker of the House’s speech sound slurred as if she were drunk. Facebook’s fact checkers eventually marked the video as false, but it had already spread widely before Facebook down-ranked it in users’ News Feeds.

Speaking at the Aspen Ideas festival, Mark Zuckerberg called the company’s handling of the Pelosi video a “mistake in execution.”

“It took awhile for our systems to flag that and for fact checkers to rate it as false … it got more distribution than our policies should have allowed,” he said.

Now, he says Facebook is working on changing its policies so that it might be better able to address deepfakes, but that it first needs to be able to define what a deepfake actually is.

I do think that saying deepfakes are different form misinformation is a reasonable perspective. We need to make sure that we define what a deepfake is very clearly. Is it manipulated media using AI that makes someone say something that they didn’t say? I think that that’s probably a pretty reasonable definition, but if it’s any video that’s cut in a way that someone thinks is misleading, then well I know a lot of people who have done TV interviews that have been cut in ways that they didn’t like and that they think change the definition or the meaning of what they were trying to say. And I think you want to make sure that you’re scoping this carefully enough that you’re not giving people the grounds or precedent to argue that the things that they don’t like, that change the meaning somewhat of what they said when they were doing an interview, get taken down.

Zuckerberg didn’t indicate what, if any, new rules the company might implement for manipulated videos, but his comments highlight just how thorny the issue has become for Facebook. Besides the Pelosi video, which Pelosi herself slammed the company for, the issue is likely to come up again as the 2020 election approaches and Facebook continues to fend off foreign meddling.

The issue has caught the attention of other lawmakers as well. Earlier this month the House Intelligence Committee held a hearing on the issue, which experts have said could pose a national security risk. 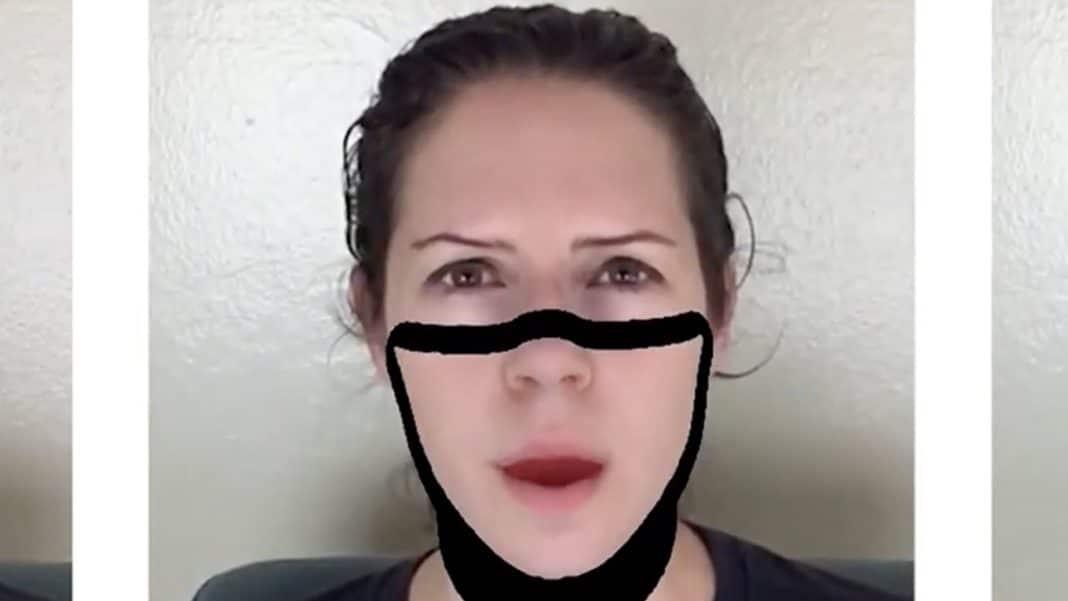