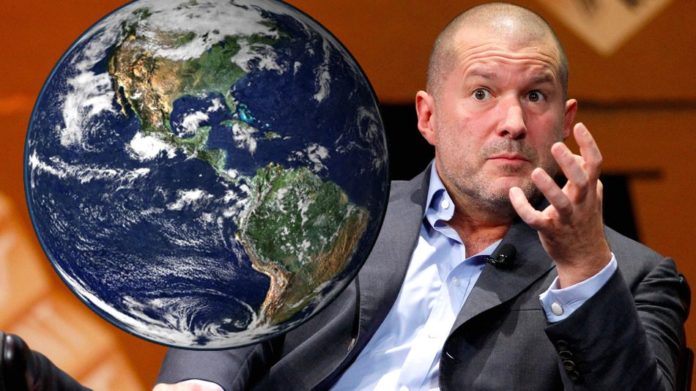 Sometimes, nice guys finish first — even in the corridors of the world’s wealthiest company.

Apple’s design guru Sir Jony Ive is departing the company he helped shoot into the stratosphere on the best possible terms. He gets to found his own company, called LoveFrom, and design for other clients; Apple maintains its longstanding link by being first among those clients. The world gets more streamlined Ive designs in its daily life. It’s a rare win-win-win.

Whatever he builds next, Ive will take over the world in the same behind-the-scenes manner that got him here. How behind-the-scenes? Here’s a telling tale of the first time I interviewed him in 2001, long before he added the “Sir.” His groundbreaking iPod had just hit the market. He was soft-spoken, careful, serious. A lot of what he said was the usual overly evocative design language — even then, his speech was peppered with the oft-parodied Jony Ive-isms.

One detail stuck out. When I went back through the transcript, I discovered not once in a half hour had he used the first person pronoun. Ive, it transpired, had been trying hard not to say “I.”

On one level, it seemed a kind of overly performative non-egotism: Who doesn’t ever refer to themselves in an interview? On the other hand, given his boss (or, in many cases, his equal) was Steve Jobs — a man who, I say with love and experience, would use “I” three times in one sentence — this was a refreshing change. And as a fellow shy Brit, I recognized the self-effacing urge. (Evidently, as a first-person columnist, I overcame it.)

Ive retreated behind the curtain thereafter, granting no interviews for many years (meanwhile Jobs was so chatty, he took to calling me at home). Ive enhanced his mystique by appearing in Jobs’ keynotes via prerecorded videos (in which, I noted silently from the audience, he never said “I.”)

I saw him again one early Sunday in 2006 in an English pub in San Francisco — it’s kind of hard to miss Ive’s bench-pressing bulk — but we’d just been knocked out of the World Cup and there was too much grief to chat.

If only I’d known.

That Sunday, the shy musclebound geek was years into obsessively designing two objects that were about to change the world — the iPhone and the iPad. In 2007, we began looking into touchscreen rectangles Ive designed (and the thousand imitators the iPhone spawned). Today, you probably look at your Ive rectangles more often than you look at your partner.

Step back and consider what happened here. Even in the age of Trump, even when the performative president crops up depressingly often on those rectangles, it is the shy, nerdy foreigner that can most legitimately claim to have captured and channeled the world’s attention. It was his eye, not his “I”, that has won the young century.

Turned to the best purposes, what could his brain produce? The Apple electric car may never see the light of day, but here’s hoping we get to see at least one Ive-designed automobile for the masses. Electric-powered planes are a vitally important design problem, and it seems in the wake of the 737 Max disaster like Boeing could really use some help. Cities are crying out for well-designed mass-transit systems.

At 52, Ive has at least another decade or two of good work left in him, maybe even more. With a net worth estimated at between $100 and $400 million (since 2011, he’s been as secretive about his salary package as anything else), he is insanely wealthy. He and his new company will never have to work on any design problem that doesn’t interest him. His consulting for Apple can be mostly for show, or tossed off in a few napkin-based meetings, while he spends most of his time saving the world.

Beyond the black mirror

In the 2010s, Ive has given the impression of a Brit chomping at the bit to be released from Apple prison (or to choose a more appropriate metaphor, a party guest too polite to leave). He was endlessly iterating on himself, going from rounded edges to hard edges and back again. In the videos, he appeared to develop fetishes for various metals. He sketched out increasingly airy Apple stores.

With an irritated, Jobsian flick of the wrist, Ive banished skeuomorphism — the leather-bound notebook, the 3D shading everything — from iOS apps. Our future, Ive determined from behind his curtain, would be pastel, bright, and clean. He can fairly be said to have invented Black Mirror‘s most sinister sensibility. 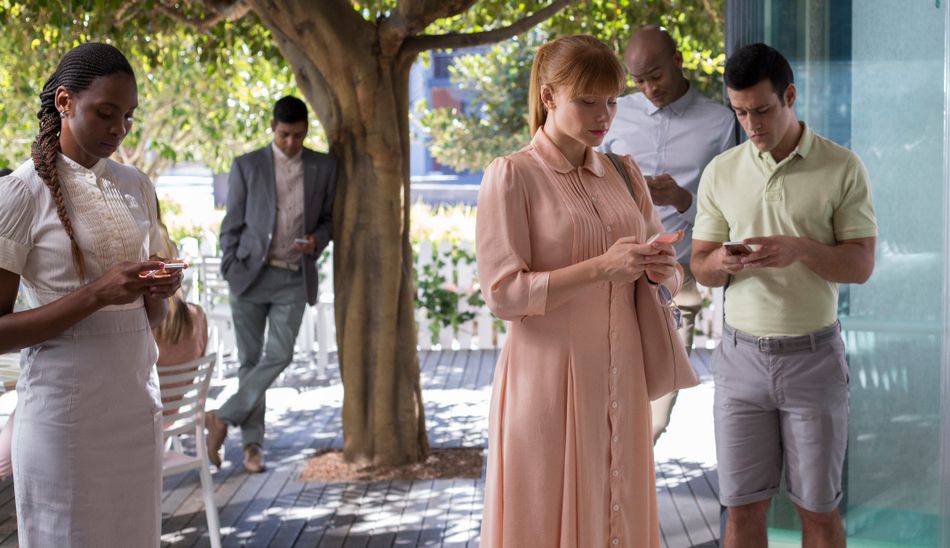 Sure, he also designed a smaller, more squarish rectangle and strapped it on many of our wrists. But the Apple Watch, much as I love my Series 4, is still an elite device. It hasn’t created a whole new market the way his smartphone and tablet did. It hasn’t changed the look of every street in America, or made us look down so much we’re literally developing bone spurs in our skulls.

In fact, the original Ive design seen by most people in the 2010s already had nothing to do with Apple. It’s the fiery, spitting look of Kylo Ren’s lightsaber in The Force Awakens, for which J.J. Abrams consulted his favorite designer. Apparently, Ive has that elusive quality of creating instant iconic designs on the back of a napkin, no matter what field he’s working in.

Anywhere you see clutter and confusion in your daily life, any time you open a gadget box and have to read a manual, Ive-style minimalist design could make things just a little easier. And that’s a pretty noble goal in and of itself. But humanity is facing its greatest crisis ever, as we should never tire of telling ourselves. Here’s hoping Ive is about to use his considerable talent to fix it by making eco-friendly options in any realm more palatable.

Sounds unlikely, right? Almost as unlikely as a University of Northumbria graduate becoming the most influential designer in the world in the space of a decade, simply by obsessing over the details and keeping his ego firmly in check.

I wouldn’t bet against his eye. 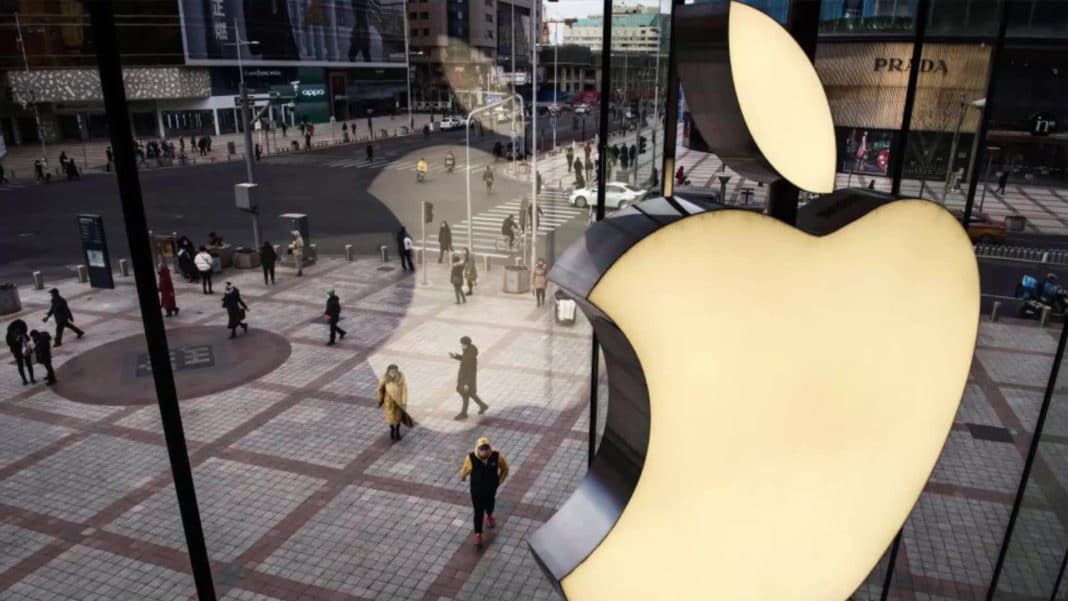