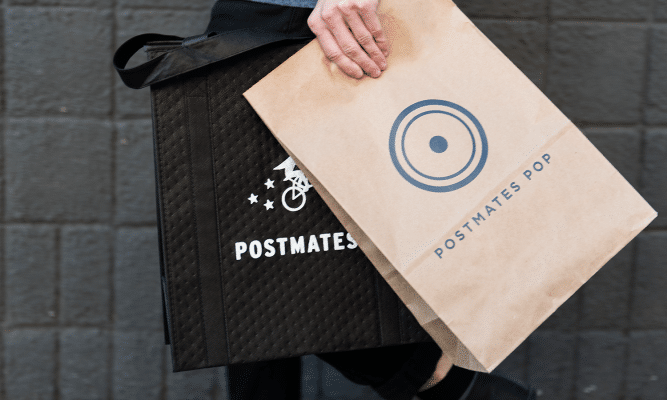 Google’s vice president of finance, has joined Postmates’ board of directors, the latest sign that the on-demand food delivery startup is prepping to take the company public.

Postmates announced Friday that Kristin Reinke, vice president of Finance at Google, will join the San Francisco startup as an independent director.

Reinke has been with Google since 2005. Prior to Google, Reinke was at Oracle for eight years. Reinke also serves on the Federal Reserve Bank of San Francisco’s Economic Advisory Council.

Her skill set will come in handy as Postmates creeps towards an IPO.

“Postmates has established itself as the market leader with a focus on innovation and route efficiency in the fast‐growing on‐demand delivery sector. Given their strong execution, accelerating growth, and financial discipline, they are well positioned for continued market growth across the U.S.,” said Reinke. “I’m thrilled to join the board.”

The startup has been beefing up its executive quiver, most recently hiring Apple veteran and author Ken Kocienda as a principal software engineer at Postmates X, the team building the food delivery company’s semi-autonomous sidewalk rover, Serve.