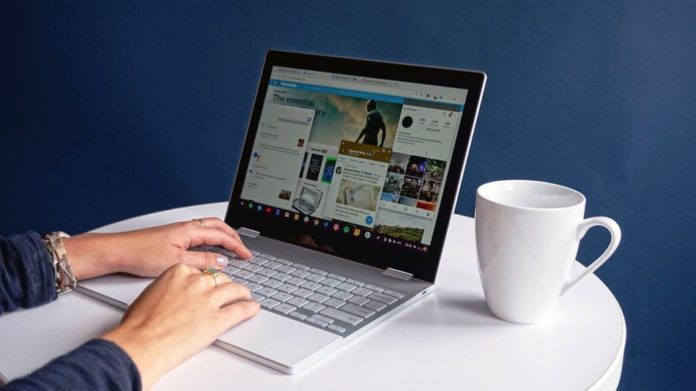 First, the company basically says “fuck it,” then both confirms the Pixel 4 and its huge square-shaped camera bump. And now they company has publicly admitted to Business Insider that they’ve canceled two unreleased tablets and will instead focus on making Pixelbook laptops.

These two PR moves are unusual for a tech company. Usually, outfits like Google never acknowledge upcoming products. Why would they? It would take all the excitement out of their own launch event.

Moreover, tech companies don’t ever talk about canceled products because they’ll never see the light of day. No point in getting people all worked up over products that technically don’t exist.

That’s why it’s so out of character for Google to suddenly be so open. What’s the goal here?

Maybe these two instances are unrelated, but to a tech observer like myself, it sure looks like Google’s trying its hardest to court geeks in an effort to convince super fans that it’s serious about hardware this year. In fact, these moves feel like they’re coming straight out of startup phone maker OnePlus’ playbook, which has built its fanbase catering to geeks as well.

With Pixel 4, it’s anyone’s guess why Google decided to tweet an image of the phone months ahead of its expected release.

My read on the situation: Google has nothing to lose by using an unorthodox communications strategy. I mean, it’s not like following the traditional rules has helped sell a ton of Pixel phones.

By confirming the Pixel 4 and contributing an official image to whet the appetites of geeks everywhere, I wonder if Google’s trying to get ahead of Apple and Samsung.

Think about it: Everyone knows Samsung’s going to release the Galaxy Note 10 in August. Apple is also likely to launch new iPhones in September. If people also know that the Pixel 4 is coming, they may be more willing to wait for it. Plus, with an official image of the Pixel 4’s big-ass camera bump just floating out there, it’s going to look like Apple copied them even if they didn’t.

If I’ve learned anything over the years, it’s that geeks are extremely vocal. They’re the biggest fans. They’re the ones lapping up every single leak. Geeks are the ones who tell their less-informed friends when a new gadget will be released.

Feeding geeks official morsels is basically free word-of-mouth marketing. OnePlus wised up to this years ago and the tactic has rewarded them with a cult-like following with loyal fans who are willing to forgive them when they screw up.

If leaks are going to spoil your device anyway, why shouldn’t Google beat them at their own game and share out teasers that allow them to control the messaging (instead of the other way around)?

Similarly, transparency on killing its tablet roadmap provides another positive boost for Google. By telling consumers they’ve stopped making new Pixel Slates — the first one was terrible — Google’s basically reassuring everybody that it’s nipped its bad products in the bud.

Both of these comms moves suggest Google’s changed — it’s listening to consumer feedback and making decisions accordingly. What’s that? You want information on the new Pixel phone? Here ya go! You want to know that we’re no longer making bad tablets that might disappoint everyone? OK, we’re only making Pixelbooks people like then.

Communicating directly to consumers worked wonders for OnePlus. It sure looks like Google’s hoping the plan will work for it, too. We’ll see if it does later this year when both the Pixel 4 and Pixelbooks will likely be released. 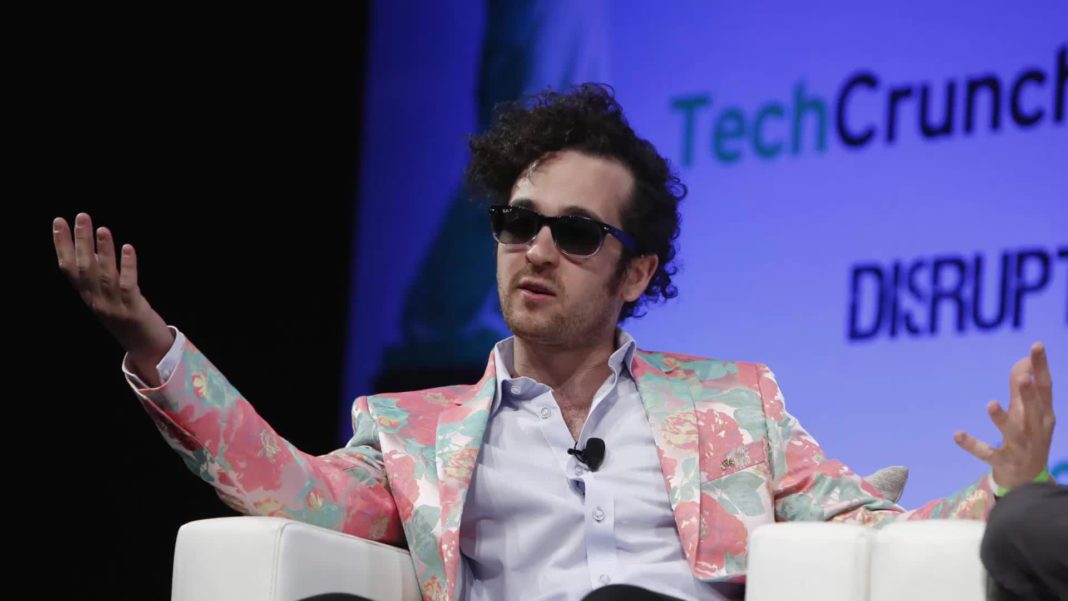 GizmoCrazed - March 5, 2018 0
You can’t see the bunny, but the picosecond laser certainly can. In a lab at Stanford, engineers have set up a weird contraption, hiding...

How to Prove That the Earth Orbits the Sun