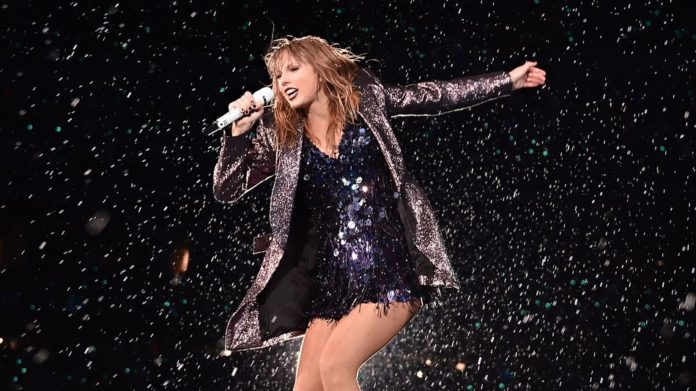 How did Genius know Google was stealing? In 2016, Genius made a few changes to the punctuation in its song lyrics. Sometimes, it used a straight apostrophe. Other times, a curly one.

Genius did this in a very specific sequence because (are you ready for this?) when “the two types of apostrophes were converted to the dots and dashes used in Morse code, they spelled out the words ‘Red Handed.'”

That’s how Google was caught, according to Genius.

Google denied stealing any lyrics. Instead, it claimed, the lyrics that show up in the “information panels” that pop up in a Google search are from licensed partners. Genius, however, says it found more than 100 examples of Google taking its content.

Increasingly, Google is trying to provide users with as much information as possible on the search page — convenient for users who don’t want to click onto a website, but bad news for websites that depend on those clicks.

These kinds of lawsuits are fodder for politicians — most notably Elizabeth Warren — who want to break up big tech. As this incident shows, companies such as Google, Facebook, and Amazon have the power to hurt smaller competition with a few design tweaks. 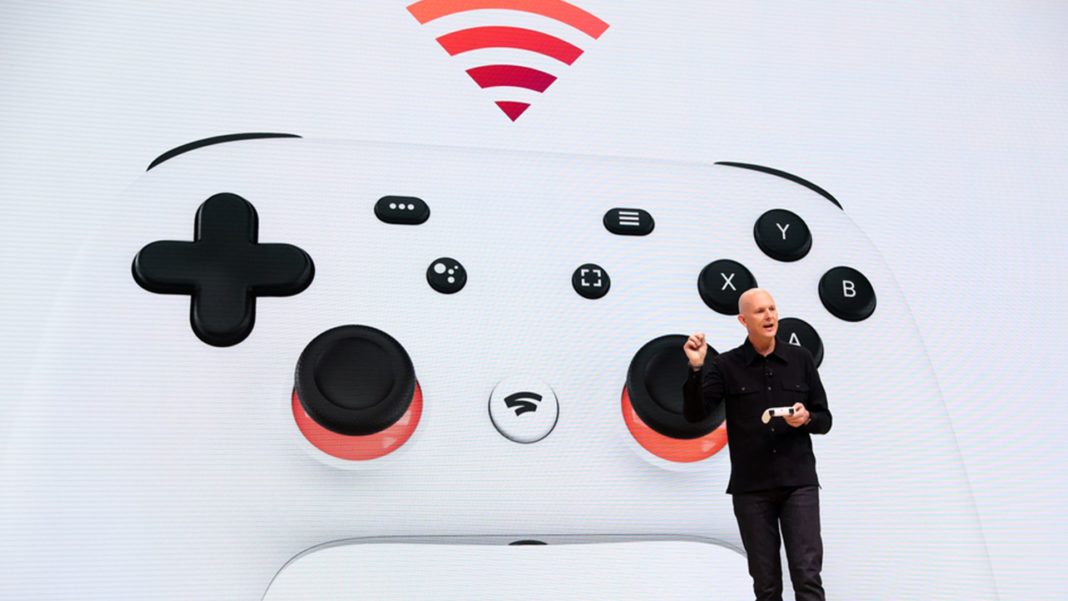 GizmoCrazed - April 5, 2018 0
At 48 years old, Kersti Kaljulaid is Estonia’s youngest president ever, and its first female president. A marathon runner with degrees in genetics and...

The Mystifying Case of the Missing Planets

This Is How A Smoke Detector Works [VIDEO]

A New Quantum Paradox Flags Errors in Our View of Reality