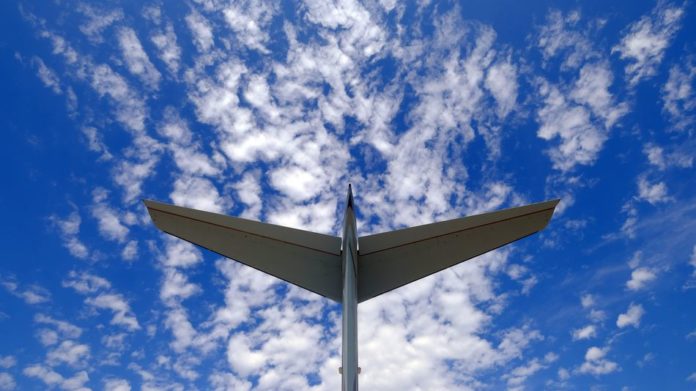 While everyone on the ground is stressing about self-driving cars, the future of flight is also moving more toward autonomous planes, as seen at the 2019 edition of the Paris Air Show.

The air show is one of the biggest aerospace events annually and everyone from established names to newer companies showed off concept craft and prototype vehicles.

Boeing (yes, the same company reeling from two deadly plane crashes and grounded 737 Max planes around the world) displayed its idea for the autonomous Passenger Air Vehicle, while rival Airbus also floated the idea of pilot-less planes and hybrid and electric passenger jets by 2035.

Airbus’ Vahana is a small, passenger-carrying electric, autonomous vertical take-off and landing (VTOL) craft, and the company showed a video of the plane in flight during the show, along with a model of the plane. 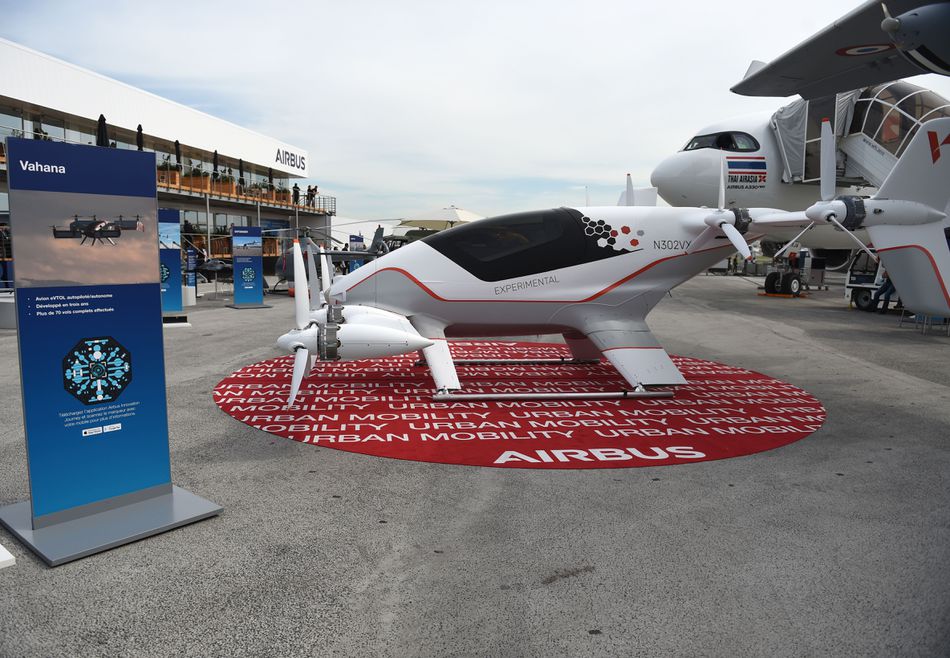 Veering more toward the electric side of things, Eviation’s Alice prototype was on display. The all-electric plane is supposed to start production in the U.S. by the end of 2019 and is expected to begin carrying passengers in 2022. It can hold nine passengers and go up to 650 miles. The propulsion system powering the passenger plane is from magniX, whose motor was on display at the show along with other electric manufacturers’.

Often called flying cars or taxis, eVTOLs are what Uber plans to fly for its aerial taxi service dubbed Uber Air, first taking off in Dallas, Los Angeles, and Melbourne in the coming years. 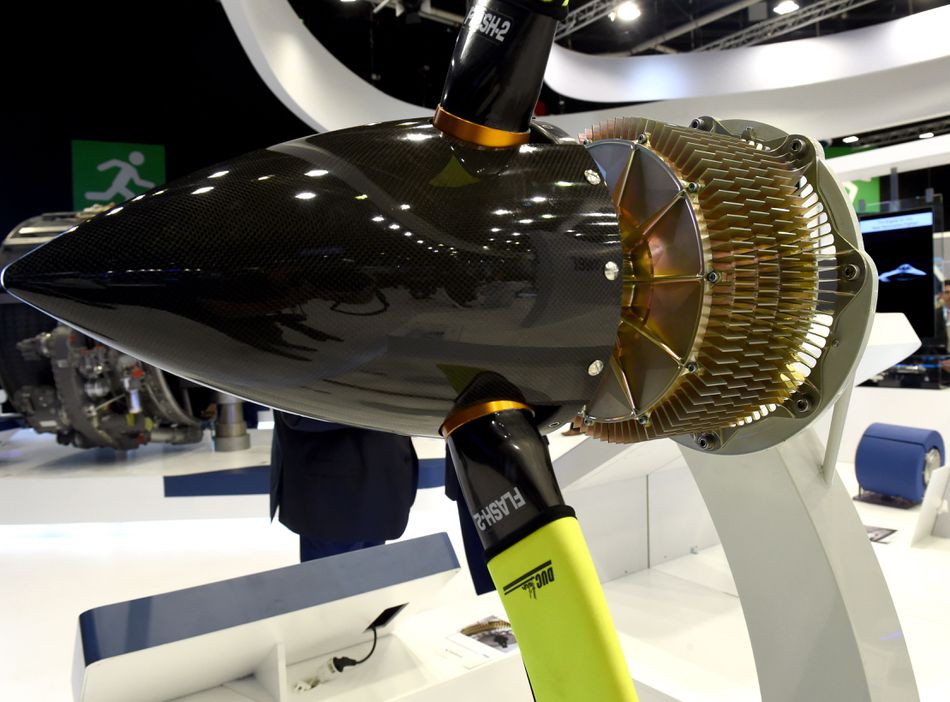 A hybrid electric motor from Safran. 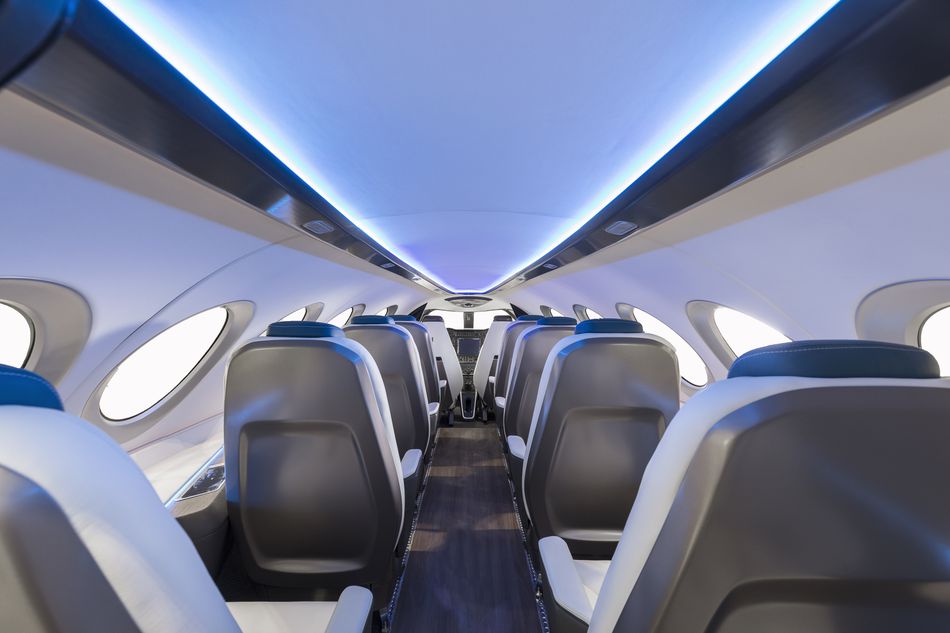 An inside look at the Alice electric plane.

Even United is looking into a hybrid electric craft in the next few years with its Project 804, CNBC reported from the air show.

The future really is electric. 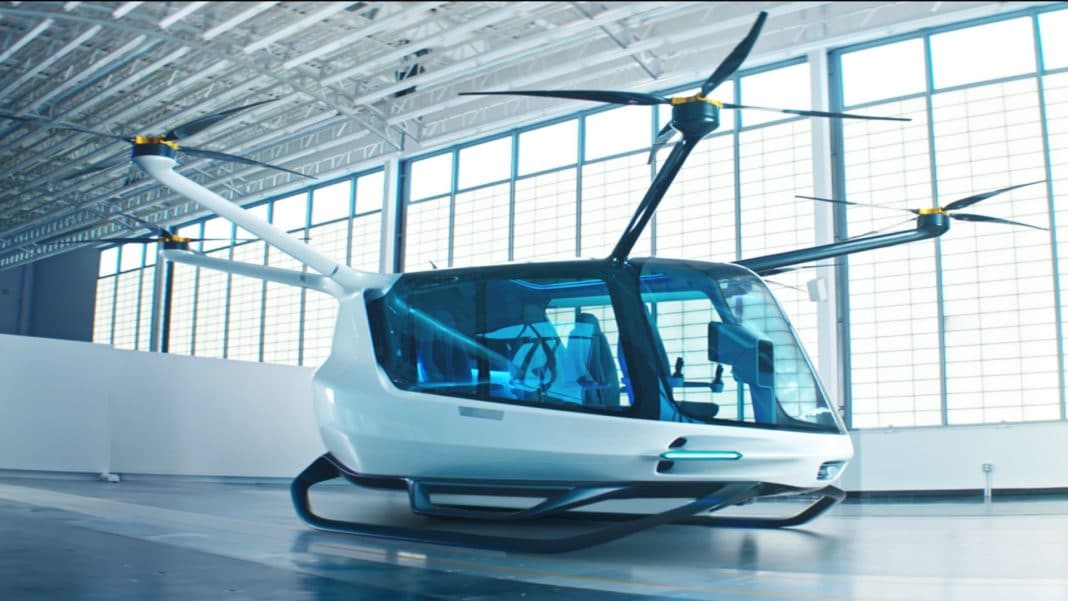