One of Facebook’s most prominent critics is now sounding the alarm about the social network’s cryptocurrency plans.

Facebook cofounder Chris Hughes, who made waves earlier this year when he called for the breakup of the company, is describing Facebook’s crypto plans as “frightening” and warning that the endeavor could make the social media giant even more powerful.

In a new op-ed, published in the Financial Times, Hughes lays out his concerns about Libra, the Facebook-backed cryptocurrency revealed earlier this week.

Hughes takes issue with the idea that Libra will be a “decentralized” platform and argues that it will actually make Facebook (and its Libra partners) more powerful.

“What Libra backers are calling ‘decentralization’ is in truth a shift of power from developing world central banks toward multinational corporations and the US Federal Reserve and the European Central Bank,” he writes.

“Facebook and its partners will decide which banks, payment processors and distribution agents to work with, making or breaking companies in some markets overnight. This will entrench existing players rather than creating a truly decentralized system.”

“If enough people trade out of their local currencies, they could threaten the ability of emerging market governments to control their monetary supply, the local means of exchange, and, in some cases, their ability to impose capital controls,” Hughes says.

Hughes is not the first person to criticize Libra. But the former Facebook founder has become one of the company’s most prominent critics. Hughes, who met Mark Zuckerberg while the two were students at Harvard, has called the CEO’s power “unprecedented and un-American.”

Writing in the FT, Hughes again warns that regulators shouldn’t be so quick to cede power to Zuck.

“If we’ve learnt anything about Facebook, it’s that we should not underestimate its power to transform how people interact.”

You can read the full op-ed in the Financial Times. 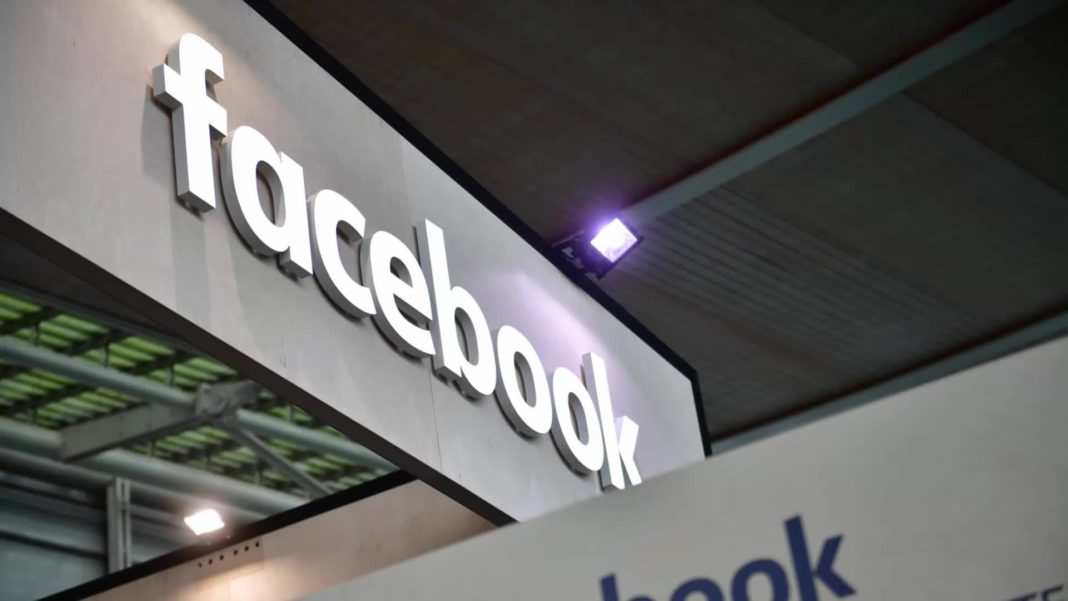 GizmoCrazed - May 11, 2019 0
Truecaller, an app that helps users screen strangers and robocallers, will soon allow users in India, its largest market, to borrow up to a...

Catching up With Pepper, the Surprisingly Helpful Humanoid Robot