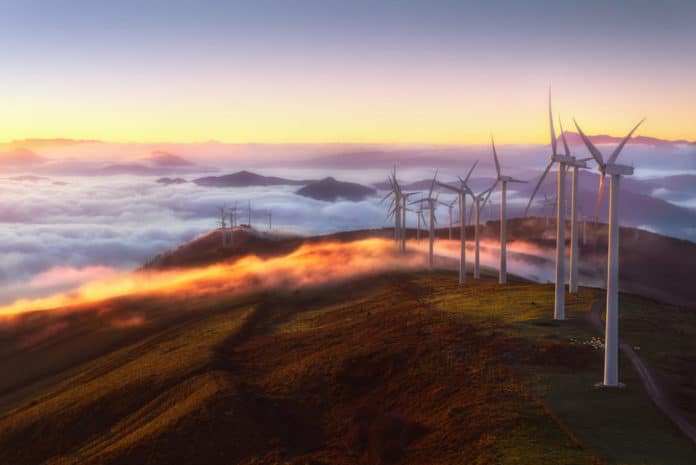 In late 2018 I spoke on exponential energy and the urgency of change to the Jacksonville Infrastructure Innovation summit. You can see a highlight video here.

I spoke about the exponential growth in the past few years of renewable sources of electricity from solar and wind, the dropping price of battery storage, and the imperative to step up to the challenges of climate change. A summary of that conference was captured by the Jacksonville Business Journal. We come back to the future of energy quite often here at Futurist.com.

The top 10 energy companies are planning investments approaching $1 trillion by 2030, in everything from finding and tapping new fields to equipment ranging from drones to drilling rigs. If the oil and gas business rolls along as it has for the past century, those projects will likely pay off in fat profits for shareholders. But some analysts and investors warn that the value of much of that infrastructure risks falling to zero.

However, the article asks, given exponential developments with renewable energy, and the imperative of climate change and pressure from public policy, will these assets eventually become stranded. While Exxon, investors and others pursue business as usual, the author concludes:

But under proposals that would limit temperature increases to 2C (3.6F)—which the United Nations says is necessary to avoid the worst effects of climate change—taxes and restrictions aimed at encouraging a shift to electric cars and away from coal-fired power plants could hammer sales of fossil fuels. A drop in consumption of coal, oil, and gas would have knock-on effects felt throughout the global economy, potentially spurring a decline in the value of companies sitting on stranded assets.