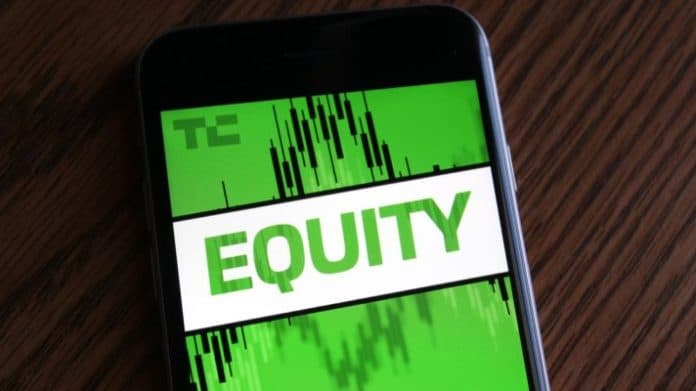 Welcome back to this week’s transcribed edition of Equity.

This week, TechCrunch’s Danny Crichton filled in for co-host Alex Wilhelm – who was out in preparation for his wedding this weekend – joining Kate to cover the big news of the week.

Kate and Danny dive straight into Slack’s IPO and the implications of its direct listing strategy, before shifting gears to discuss the launch of Facebook’s new ‘Libra’ cryptocurrency and the VCs backing the initiative.

The duo then took a look at Lime’s latest fundraising efforts and the potential headwinds facing scooter companies with an appetite for capital. Lastly, Kate and Danny talk about underappreciated tensions for founders, including getting pushed out of their own companies and handling their own salaries.

Crichton: Talking about founders and compensation, our correspondent, Ron Miller, talked to a bunch of VCs to ask how are founders paying themselves today? Obviously, the cost of living in the Bay Area, in New York and other startup hubs has increased dramatically. So VCs have had to become acutely aware of their founders’ financial means.

One of the things that really came out of this survey though, from my perspective, was just how high the numbers are. We surveyed small number. We put it out in the interviews. It came out to post-Series A people are starting to get paid around 200K. But the numbers, even a couple of years ago, I seem to recall was like $120 was the magic number around the Series A, $90K if you had a serious seed fund and like $60 to $80 if you are just getting started.

But the numbers that we saw out of this were significantly higher. I think that shows a lot about how the cost of living has just continued to creep up in San Francisco and in New York.

Clark: Yeah. I think the point is made in the story. If you live in San Francisco and you’re paying a mortgage and you have kids, of course, you need to make six figures really to get by, which is just an unfortunate reality. I can’t say I was surprised by how those salaries looked. Seeing $125K for a founder, if anything, I thought was maybe a little low.

But it reminded me of, nearly a year ago at this point, when I wrote something on how much VCs are paid. I had written it based off data that was provided to me from a consulting firm. People were just up in arms at what I had written because, and I understand looking back, I think it grouped VCs together as VCs who work at really big funds who are getting the 2% carry out of a multi-billion dollar fund and who are paid a lot more.

And there are of course VCs who run seed funds or any kind of fund. There are many different sizes of VC funds. Some VCs actually don’t have a salary at all and are up against the same challenges, if not even more difficult challenges, of a startup founder.

Want more Extra Crunch? Need to read this entire transcript? Then become a member. You can learn more and try it for free.

Kate Clark: Hello, and welcome back to Equity, TechCrunch’s venture capital-focused podcast. My co-host, Alex, is getting married this weekend so he’s not with us today, unfortunately. But we’ve got TechCrunch editor, Danny Crichton on the line. Danny, how are you?