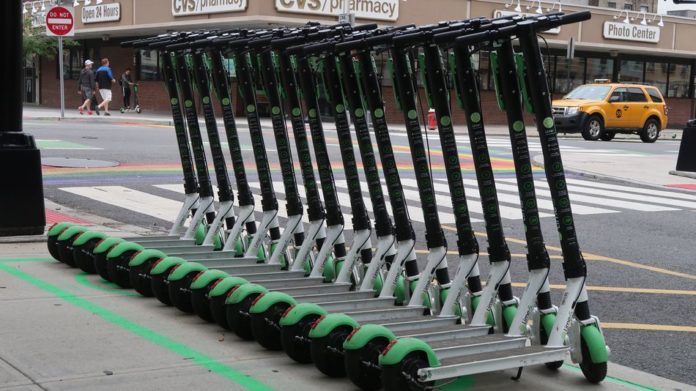 Love ’em or hate ’em, electric scooters are now allowed in New York — which means the two-wheeled vehicles could soon be scooting through New York City.

The New York State Senate passed a bill Wednesday to pull back restrictions for electric-assisted bicycles and e-scooters. Scooter-share companies like Bird, Lime, Spin, Uber, Lyft, and many others haven’t been able to operate in New York City and other parts of the state, while the scooter craze has run rampant for the past year (and longer) throughout the country and abroad.

Now cities like NYC can implement their own scooter and e-bike rules and regulations, but Manhattan won’t have the scooters available for rent. As part of deal-making to pass the state bill, Manhattan was carved out as an off-limits section to minimize congestion, according to the New York Times. Owners with their own e-scooters can now ride those legally in Manhattan.

Andrew Fox, CEO of Charge, a company that provides e-vehicle charging and services, said in an email statement: “We view the passing of any legislation a win for all of us in the micromobility market.” He testified at a state senate hearing earlier this month to support e-bikes and scooters. Others aren’t so eager to have the free-floating devices strewn across city streets, clogging bike lanes, or blocking pedestrian access.

The approval comes as studies point to increased head injuries from e-scooting. A Rutgers New Jersey Medical School study published last month found head injuries almost tripled in the past decade from e-scooter use and that 66 percent of injured scooter users were not wearing helmets. An earlier CDC study based on e-scooters in Austin, Texas, also found e-scooter accidents led to severe head trauma.

Levy Electric (based in Manhattan, ironically) sells a $499 electric scooter. To support legalizing e-bikes and scooters, the company replaced every L train subway sign in the NYC subway system with an L-shaped scooter logo. The company wrote in an email this afternoon that the bill passage won’t be an immediate change, especially with scooter-shares and rentals, but personal scooter ownership is now a more viable option throughout NYC. 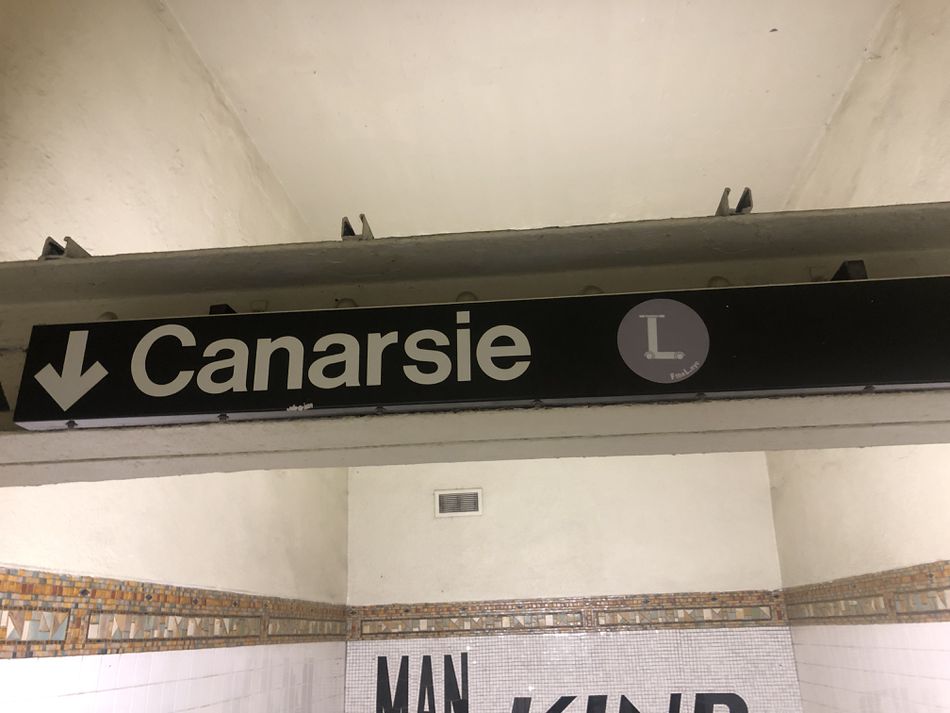 Scoot instead of taking the subway. 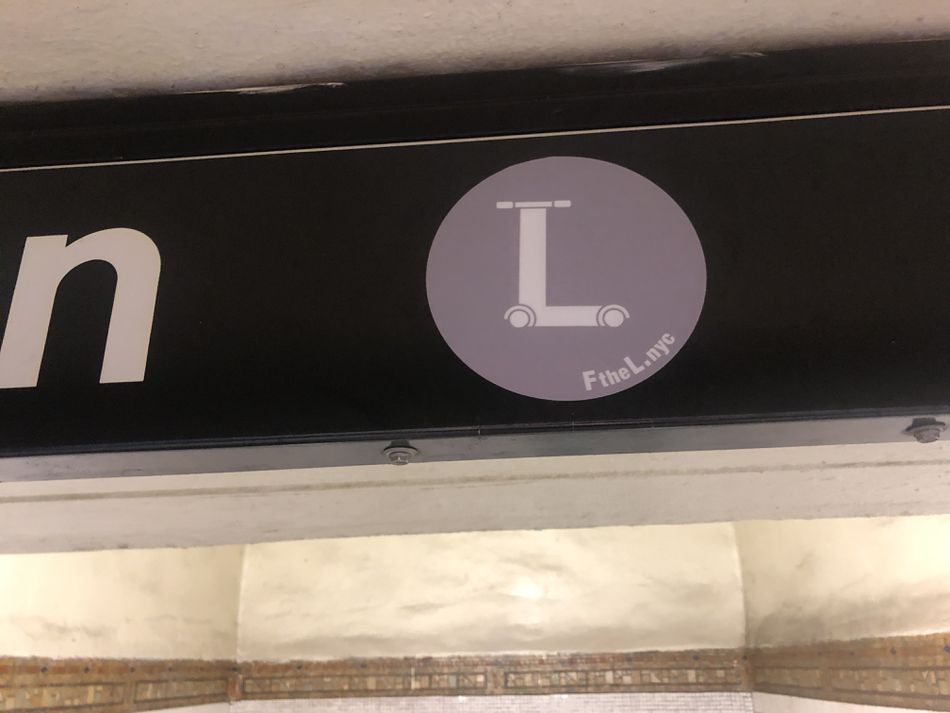 Scooters are now legal in NYC.

The scooters could arrive in the coming months as local regulations are hashed out. 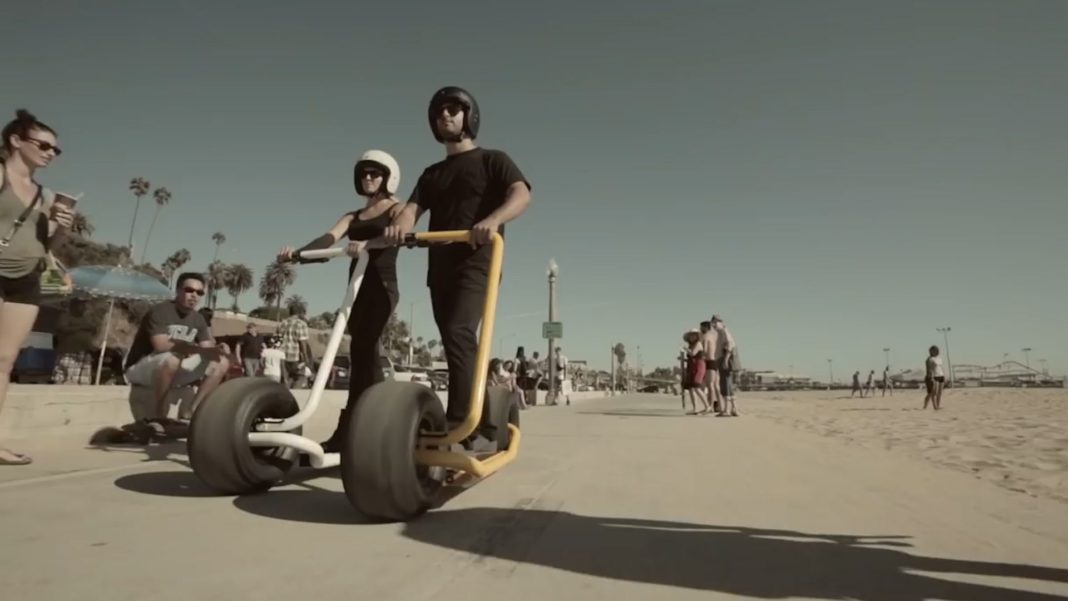