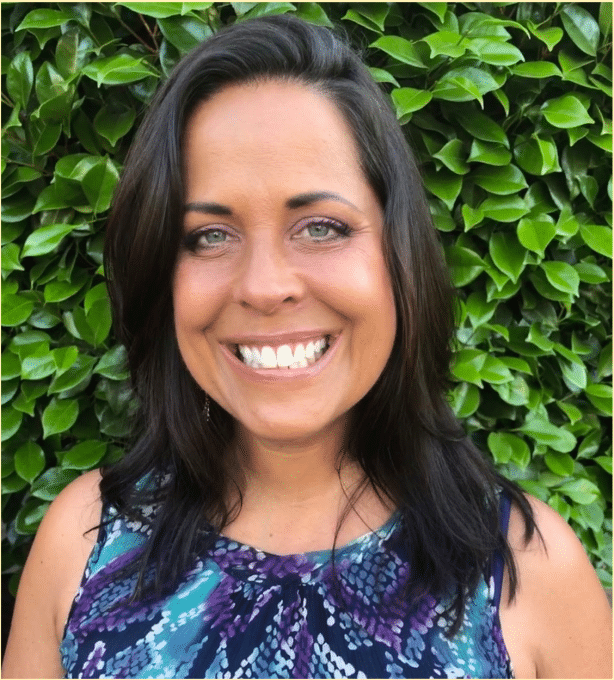 “I just want to be proud of the company that I work for,” Maren Costa told me recently.

Costa is a Principal UX Design Lead at Amazon, for which she has worked since 2002. I was referred to her because of her leadership in the Amazon Employees for Climate Justice group I covered earlier this week for my series on the ethics of technology.

Like many of her peers at Amazon, Costa has been experiencing a tension between work she loves and a company culture and community she in many ways admires deeply, and what she sees as the company’s dangerous failings, or “blind spots,” regarding critical ethical issues such as climate change and AI.

Indeed, her concerns are increasingly typical of employees not only at Amazon, but throughout big tech and beyond, which seems worth noting particularly because hers is not the typical image many call to mind when thinking of giant tech companies.

A Gen-X poet and former Women’s Studies major, Costa drops casual references to neoliberal capitalism running amok into discussions of multiple topics. She has a self-deprecating sense of humor and worries about the impact of her work on women, people of color, and the Earth.

If such sentiments strike you as too idealistic to take seriously, it seems Glass Lewis and ISS, two of the world’s largest and most influential firms advising investors in such companies, would disagree. Both firms recently advised Amazon shareholders to vote in support of a resolution put forward by Amazon Employees for Climate Justice and its supporters, calling on Amazon to dramatically change its approach to climate issues.

Glass Lewis’s statement urged Amazon to “provide reassurance” about its climate policies to employees like Ms. Costa, as “the Company’s apparent inaction on issues of climate change can present human capital risks, which have the potential to lead to the Company having problems attracting and retaining talented employees.” And in its similar report, ISS highlighted research reporting that 64 percent of millennials would be reluctant to work for a company “whose corporate social responsibility record does not align with their values.”

Amazon’s top leadership and shareholders ultimately voted down the measure, but the work of the Climate Justice Employees group continues unabated. And if you read the interview below, you might well join me in believing we’ll see many similar groups crop up at peer companies in the coming years, on a variety of issues. All of those groups will require many leaders — perhaps including you. After all, as Costa said, “leadership comes from everywhere.”

Maren Costa: (Apologizes for coughing as interview was about to start)

Greg Epstein: … Well, you could say the Earth is choking too.

Epstein: Exactly. Thank you so much for taking the time, Maren. You are something of an insider at your company.

Costa: Yeah, I took two years off, so I’ve actually worked here for 15 years but started 17 years ago. I actually came back to Amazon, which is surprising to me.

Epstein: And, in fact, you’ve helped it to evolve — I wouldn’t call myself a big Amazon customer, but based on your online portfolio, you’ve even worked on projects I personally have used. Though find it hard to believe anyone can find jeans that actually fit them on Amazon, I must say.

Costa: [My work is actually] on every page. You can’t use Amazon without using the global navigation, and that was my main project for years, in addition to a lot of the apparel and sort of the softer side of Amazon. Because when I started, it was very super male-dominated.

I mean, still is, but much more so. Jeff literally thought by putting a search box that you could type in Boolean queries was a great homepage, you know? He didn’t have any need for sort of pictures and colors. 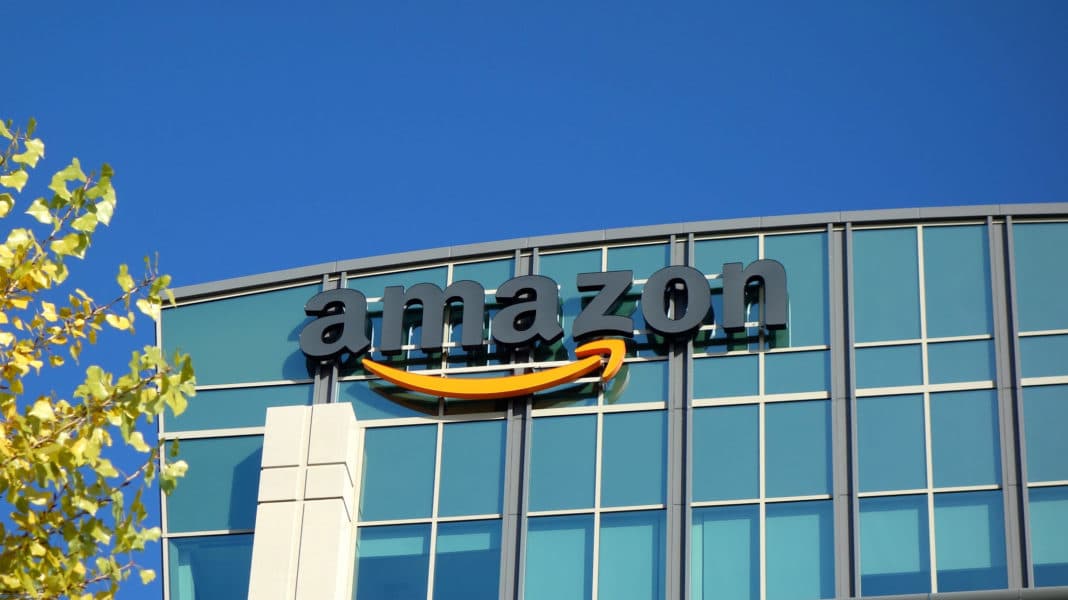 Epstein: My previous interview [for this TechCrunch series on tech ethics] was with Jessica Powell, who used to be PR director of Google and has written a satirical novel about Google. One of the huge themes in her work is the culture at these companies that are heavily male-dominated and engineer-dominated, where maybe there are blind spots or things that the-

Epstein: … kinds of people who’ve been good at founding these companies don’t tend to see. It sounds like that’s something you’ve been aware of and you’ve worked on over the years.

Costa: Absolutely, yes. It was actually a great opportunity, because it made my job pretty easy.