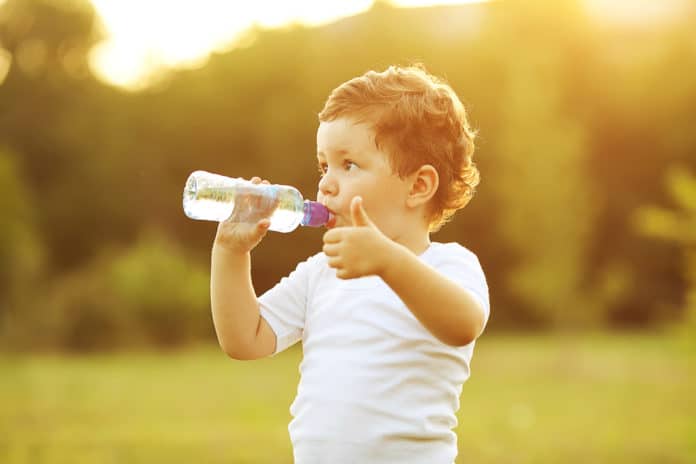 Plastics are everywhere, from our phones to our cars to our utensils. Now researchers find they’re inside our bodies as well. Americans consume more than 70,000 microplastic particles every year, a new study says. That sounds like a lot, but that number is still likely an underestimate, the researchers say. The consequences to human health are largely unknown.

“The results of our study support the concept that we are living in a ‘plastic environment’ and consume microplastics in essentially everything we eat, drink and breathe,” said Hailey Davies, a marine biologist at the University of Victoria in British Columbia, who led the new research.

Previous studies from other groups keyed Davies and colleagues into the amount of microplastics fish and other seafood accumulate. They wondered if humans might be similarly consuming bits of plastic throughout their daily lives.

The researchers combed through studies to find out how many microplastic particles are in the food and drinks a typical American consumes. Then they combined these values with recommended dietary guidelines to estimate microplastic exposure. Because men, women and kids tend to eat different amounts of food, the scientists made separate estimates for men and women and boys and girls.

Though shocking, the values are likely a large underestimate, Davies said. The estimates do not include red meat, poultry, dairy, grains and vegetables because data on microplastic contamination in these foods is not yet available.

The researchers say much of the microplastic particles likely get flushed out of our bodies. But not all. Some of the smallest particles can get into the bloodstream as well as the lungs and guts. These particles can potentially accumulate in the body. What effects those plastic bits have on our bodies once they’re inside is currently unknown, however.

The most obvious solution, of course, is for us to stop making so much plastic to wrap our goods in. “The main action that can be taken to reduce consumption of microplastics is to address the root of the problem, which is the production of vast amounts of plastic waste,” Davies said.

But, with plastic production on a steady increase over the past fifty years, that doesn’t seem very likely.