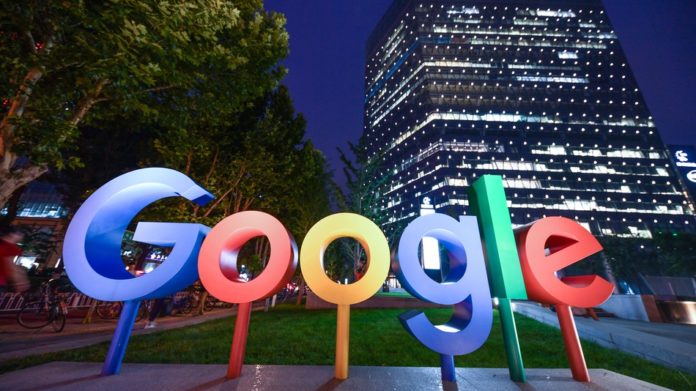 Don’t panic, but two of The Youths™ biggest sources of entertainment are down.

Snapchat and YouTube, as well as Gmail, G Suite, Discord, and other services, are down in some eastern regions of the U.S. and Europe. A Google Cloud outage, which powers logins for many non-Google properties, is responsible. That report comes from The Verge, as well as matching comparisons of outages on DownDetector.com.

(Editor’s note: All Google services, plus Discord, are working as of 5:22 p.m. ET and never stopped working for Mashable weekend editor Adam Rosenberg, who lives near New York City. So it’s not a universal issue for everyone, even on the east coast.)

Google is reporting that Google Cloud is experiencing an outage thanks to “high levels of network congestion in the eastern USA.”

We’re aware of an issue preventing some Snapchatters from using the app 😥 Hang tight!

Google first reported the problem at 12:25 p.m. PT on Sunday. It provided more information about the congestion’s cause an hour later, but the problem is ongoing.

YouTube and Snapchat users have flocked to Twitter to air their dismay. Apparently, Snapchat users are still getting notifications when they get snaps, but are unable to open the app and view the content. This is, apparently, a heart-wrenching tease. 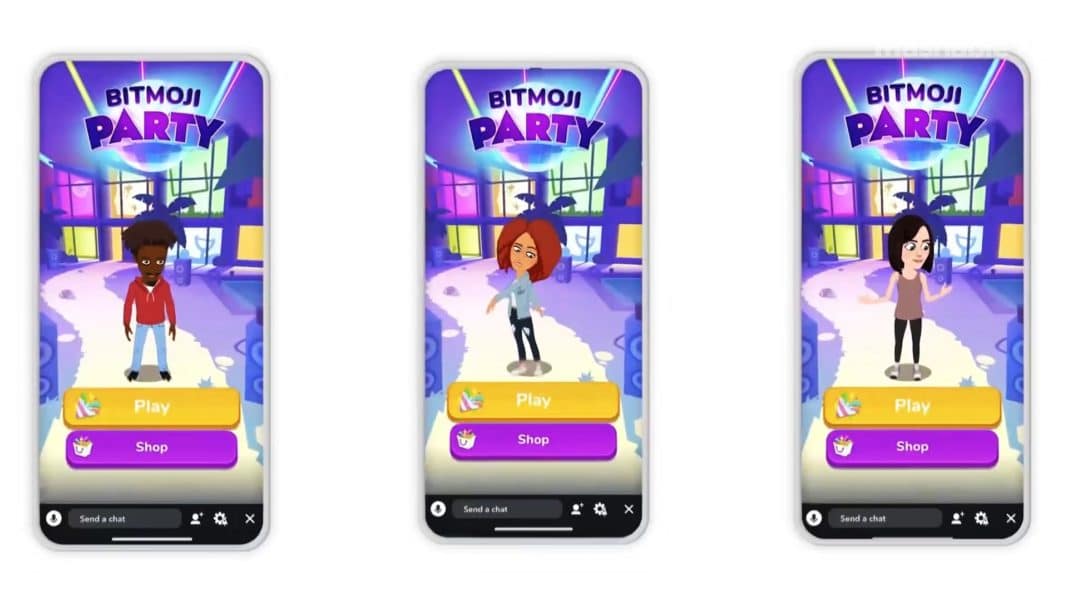