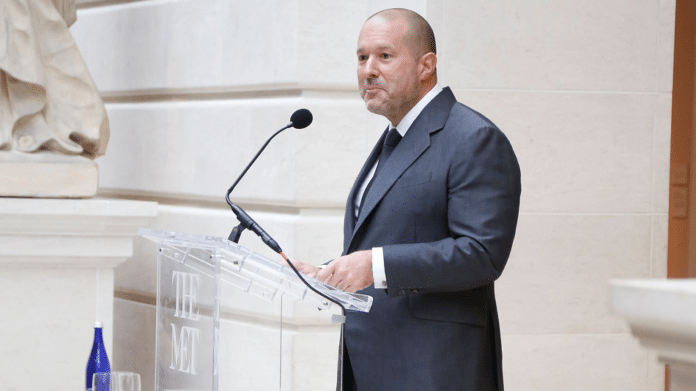 Jony Ive is just too easy to parody.

Apple announced the longtime chief design officer’s departure from the company on Thursday. In a statement, the company said Ive will launch his own design firm with Apple as his main client.

In the last decade, Ive has been particularly memorable for putting minimalism on a pedestal, explaining designs from the austere confines of a white background, and narrating product releases with his impossibly buttery voice.

It only makes sense that this man would be the subject of relentless internet parodies. Here are some of the best parodies of Ive and his work.

1. Here’s what the world would look like if Jony Ive designed it

4. Make it even thinner

5. A Tumblr dedicated to redesigning things like Jony Ives

Will Apple’s narrations ever be as smooth without Ive? 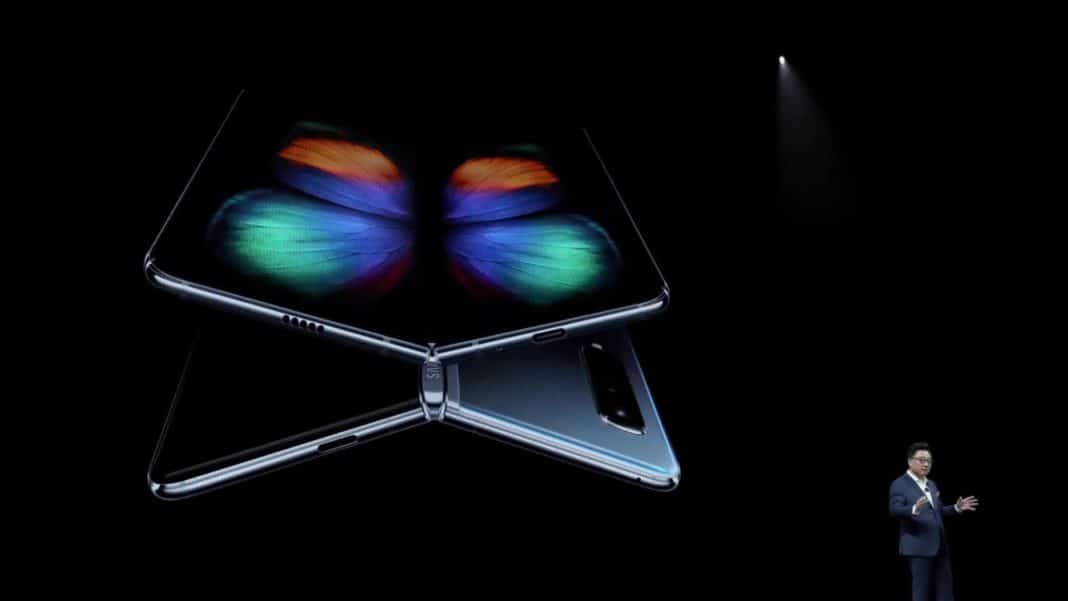