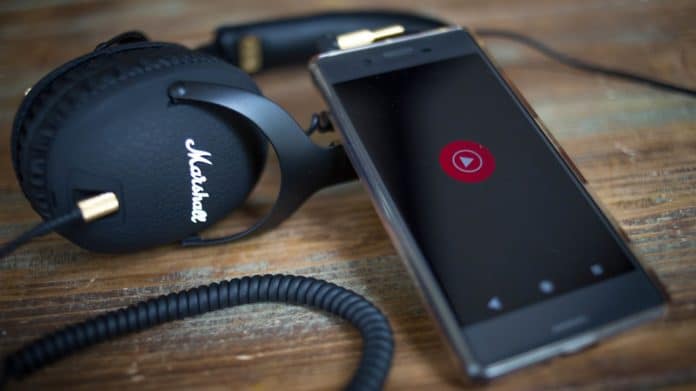 YouTube may be the king of online video, but its subscription music streaming service is trailing far behind its biggest competitors.

According to a report in Bloomberg, Google now has 15 million paid subscribers — a number that includes customers on free trials, per sources  — across its two paid music streaming services, YouTube Music and Google Play Music. (The search giant has not made their subscriber base public; the number comes from two sources familiar with the subscription numbers.)

Meanwhile, Spotify boasts around 100 million paying subscribers, as well as another 115 million users on its free, ad-supported tier. Apple Music has nearly 60 million subscribers on its paid and trial plans.

But there is some good news for YouTube Music. It’s blown past another well-known streaming music company, Pandora, which currently has just under 7 million subscribers.

Subscription-based music streaming is blowing up. The three major U.S. music labels are reportedly making a whopping $19 million dollars a day from these services.

A major reason why YouTube Music, which costs $9.99 a month, is so far behind in subscriptions could be that the YouTube platform is mostly known for its free-to-watch content. When ad-supported video is taken into account, YouTube rises to the top of the streaming music services. Note: the Google Play Music service is being phased out and will soon be combined into YouTube’s offering.

A study last year found that 47 percent of all global music consumption happens on YouTube alone. 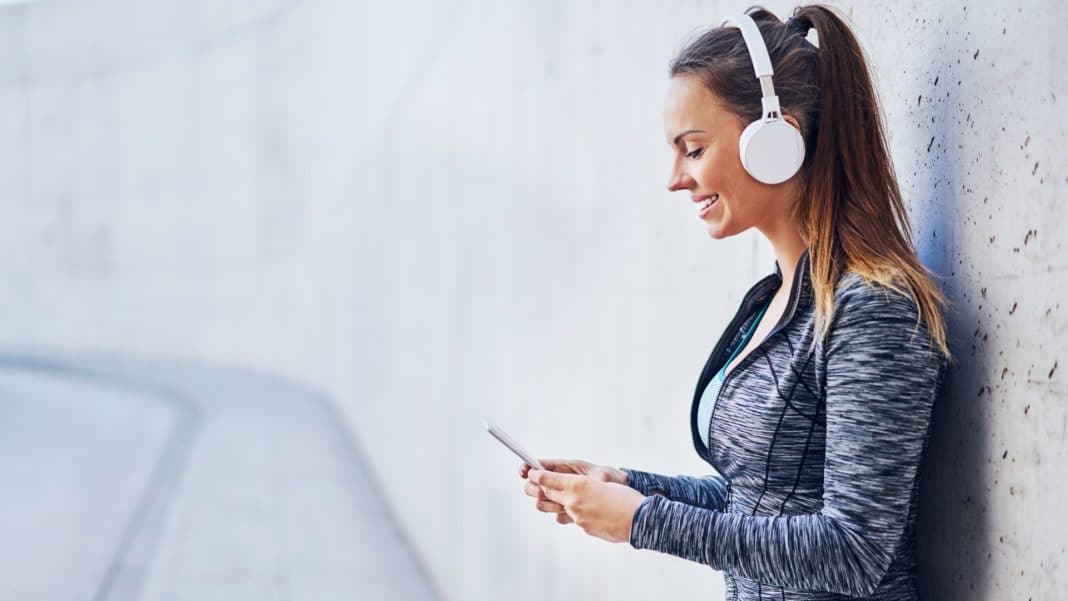