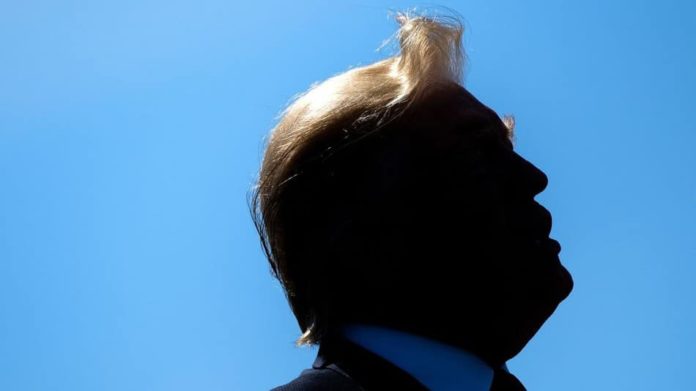 Donald Trump wants you to know that he totally understands your online struggle.

The 45th President of the United States is famous for complaining about the perceived censoring of conservatives on social media, and, in an effort to ride that wave of self-victimization toward a larger database of potential Trump voters, has launched a survey giving people to chance to gripe to their hearts’ content about losing Twitter followers or whatever. Oh, also, the site also just so happens to have an absolutely bonkers privacy policy.

In addition to asking for respondents’ names, emails, phone numbers, zip codes, social media usernames, citizenship status, and whether or not they are over 18, the online form asks said respondents to submit screenshots of any enforcement action a company like Facebook may have taken against them. You’d be wise to make your way over to the linked user agreement before hitting “submit.” 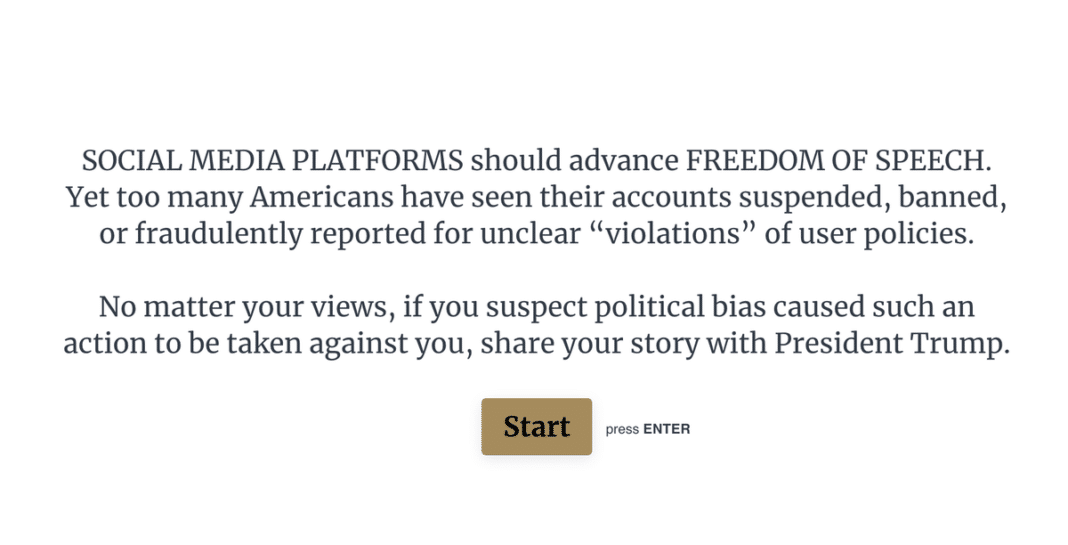 “You grant the U.S. Government (including, but not limited to the Executive Office of the President) a license to any ‘Content’ (including but not limited to the photographs, information, text, or otherwise) you post or submit on this site,” reads the agreement. “This permission grants the U.S. Government a license to use, edit, display, publish, broadcast, transmit, post, or otherwise distribute all or part of the Content (including edited, composite, or derivative works made therefrom).”

In other words, Trump can use anything you submit to the site in pretty much any capacity. And he can edit it any way he sees fit.

That your submission are in no way private is made even more explicit later on. “You should not post any information that you do not wish to become public,” the agreement warns, “or any information regarding minor children.” 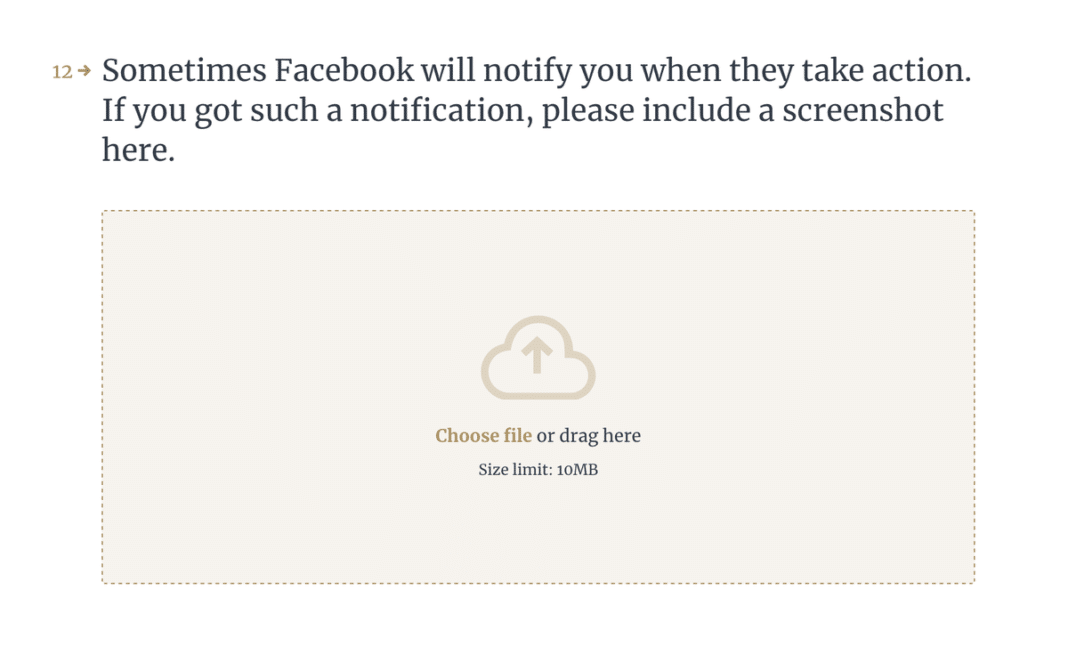 But wait, there’s more! Because this is the White House gathering this data, your responses will almost certainly become a matter of public record.

In other words, it’s possible that it won’t just be Trump’s interns combing through your delusional online complaints. Your friends and neighbors might see them as well.

So go ahead and yell into the void that is this survey. Just be prepared for it to echo back into the real world. 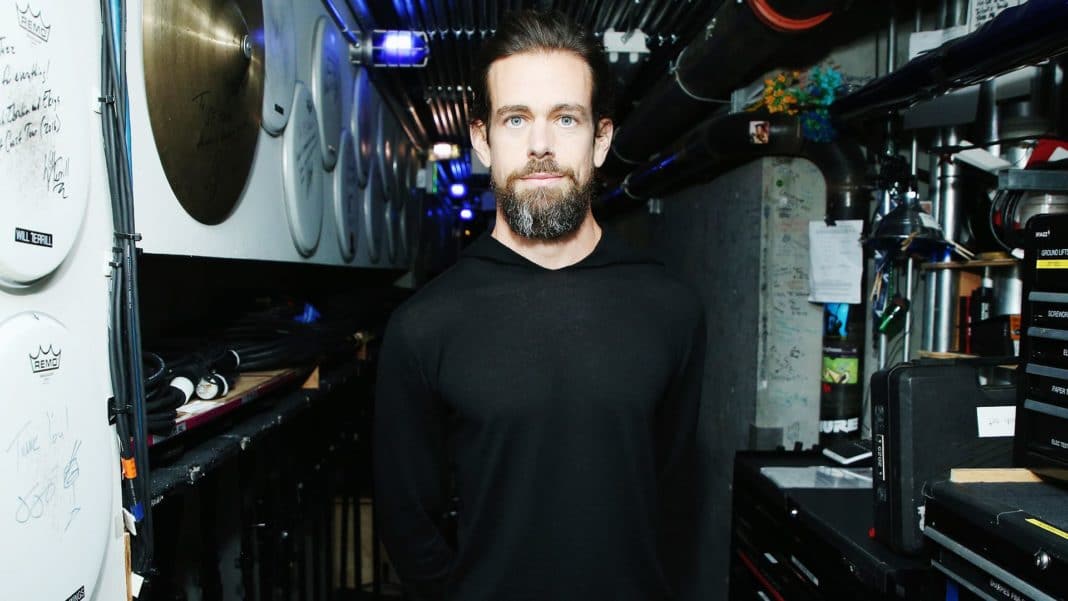 GizmoCrazed - September 11, 2011 1
According to a recent survey, Android developers are making much less than what iOS developers are. The reason for this could be many. However, the...